When do we stop calling him Baby Will, you ask?

I don't know, but Little Baby Billy in The Righteous Gemstones makes it work into middle-agedhood, so I'm in no hurry to cut it out.

This baby is two. Two!

END_OF_DOCUMENT_TOKEN_TO_BE_REPLACED

I feel like I say this about all baby gear that we like, but this is DEFINITELY my favorite thing. Maybe because it's a product for grownups too! Finally.

When I had Will, I knew I was going to need some kind of new diaper bag situation. Beck has all but gotten to the point where she requires very little out in public (can drink and eat without kid stuff at a restaurant, doesn't often get super dirty, etc), but I knew that having a new baby would bring new things to haul around that I'd completely forgotten about.

END_OF_DOCUMENT_TOKEN_TO_BE_REPLACED 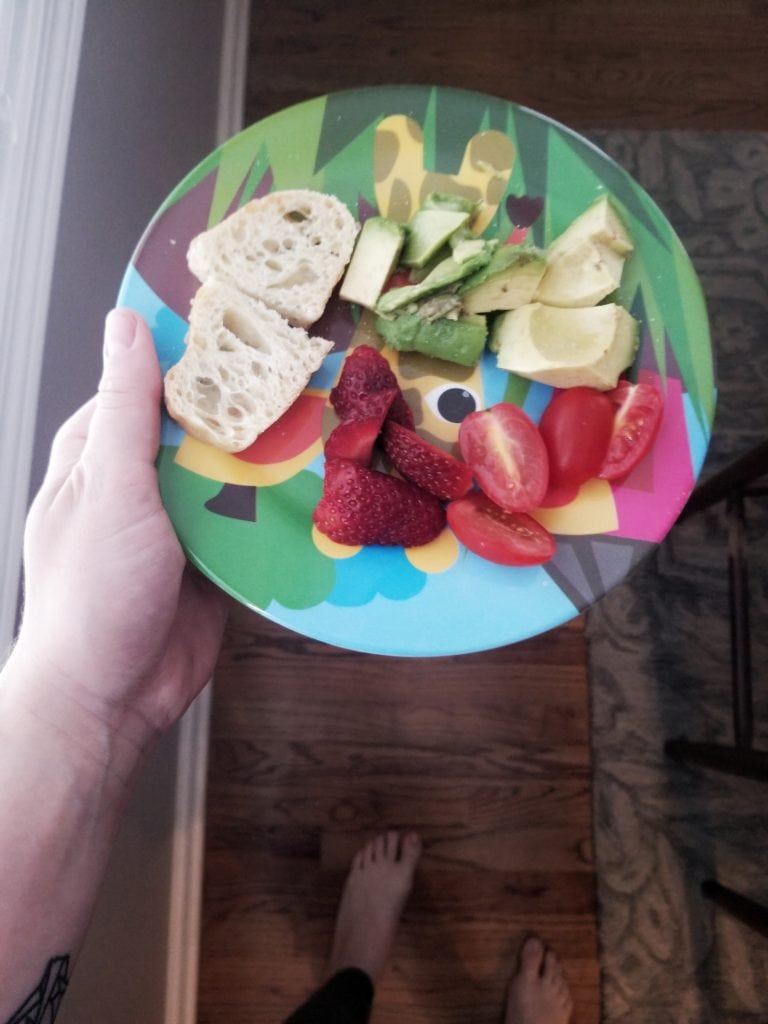 It's a kid food day! Feeding Beck is something I get in a rut with every once in awhile, and it kind of goes one of two ways. One, she eats a few healthy things so that's all I give her because then she's getting produce and protein and things that I'm cool with BUT not trying lots/any new things. Then we have part two where we have a ton of fun things or busy things and she eats pizza for five days straight because it's quick and her favorite food.

Obviously one of those items is prooooobably preferable, but pizza is also a winner on an emotional level, there's no denying that. We've been working with Beck more on eating all at once (she's the queen of saying she needs to color in between bites or other silly but cute things), eating produce first, and trying new things even if she's pretty sure she won't like them.