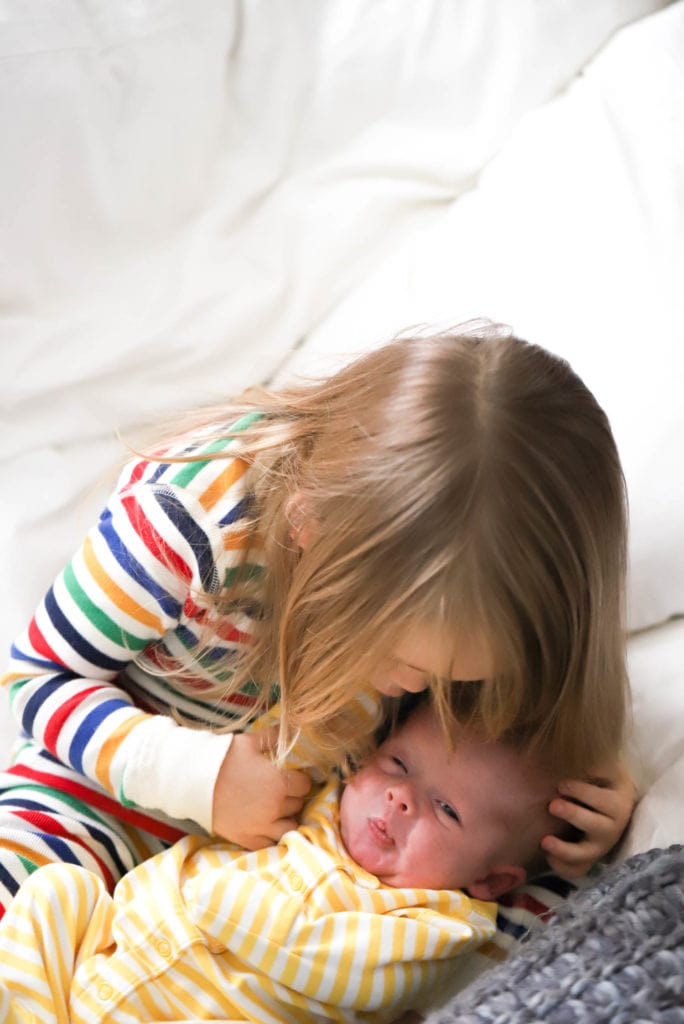 So far, Beck's interactions with her brother have included the following: 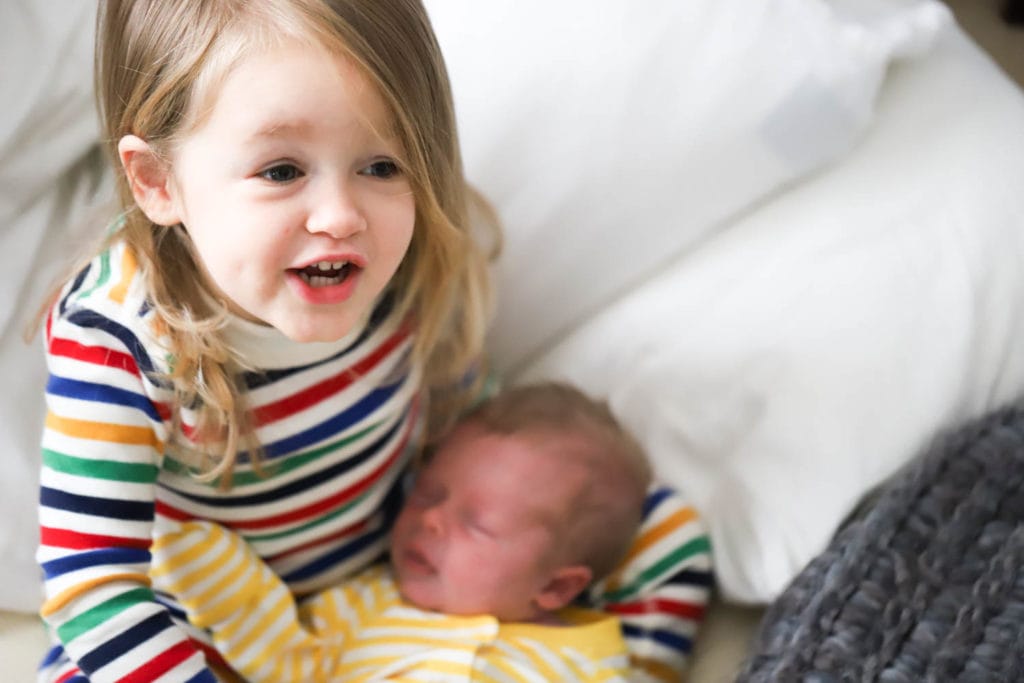 Shoving his paci in his mouth when it's already securely in (so...down his throat) because "he might start to get sad soon." 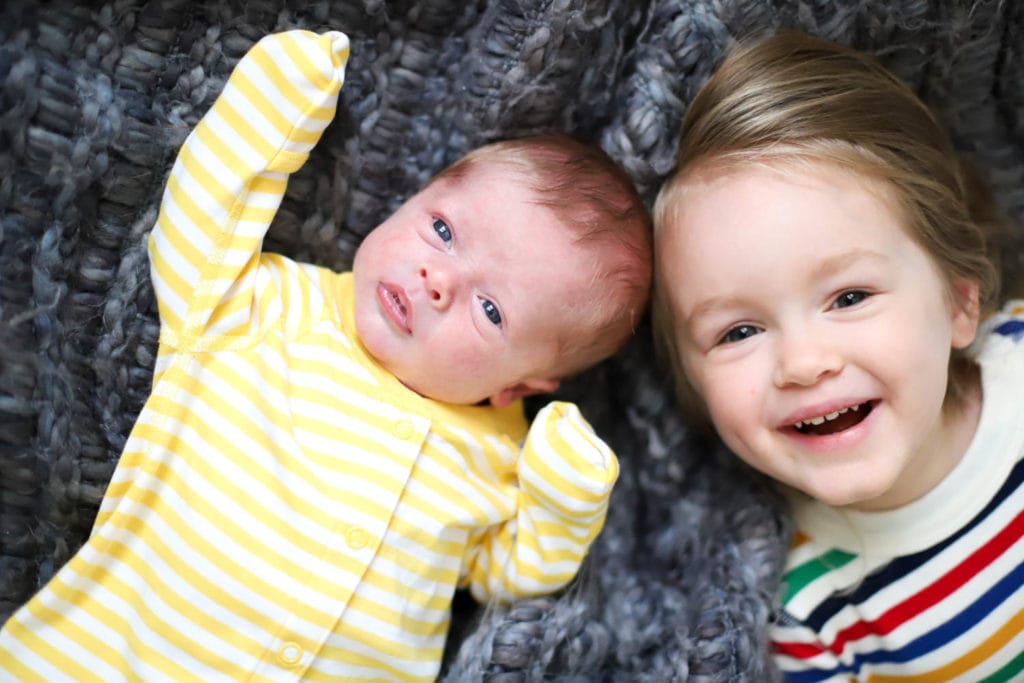 Similarly, sticking Will's paci in her own mouth because "he is not using it right now." 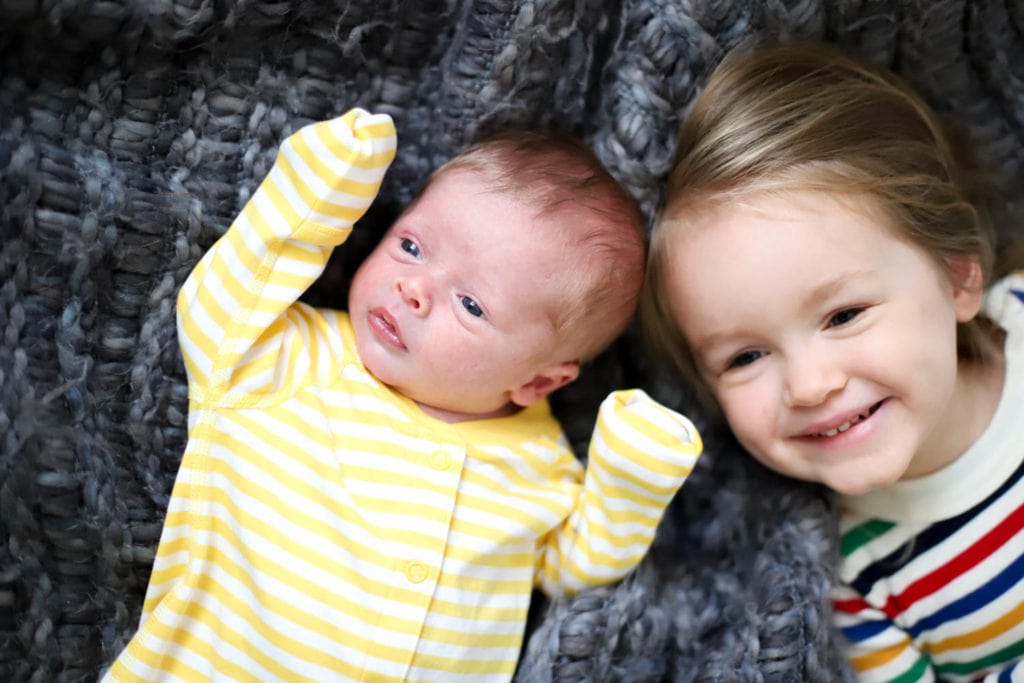 Obsessing over his eyes. This was more right at the beginning when he was always asleep, but when he fluttered his eyes a few times she would yell I CAN SEE YOUR EYES, WILL!! Now she has transferred to a less aggressive "oh Will, you're up!" 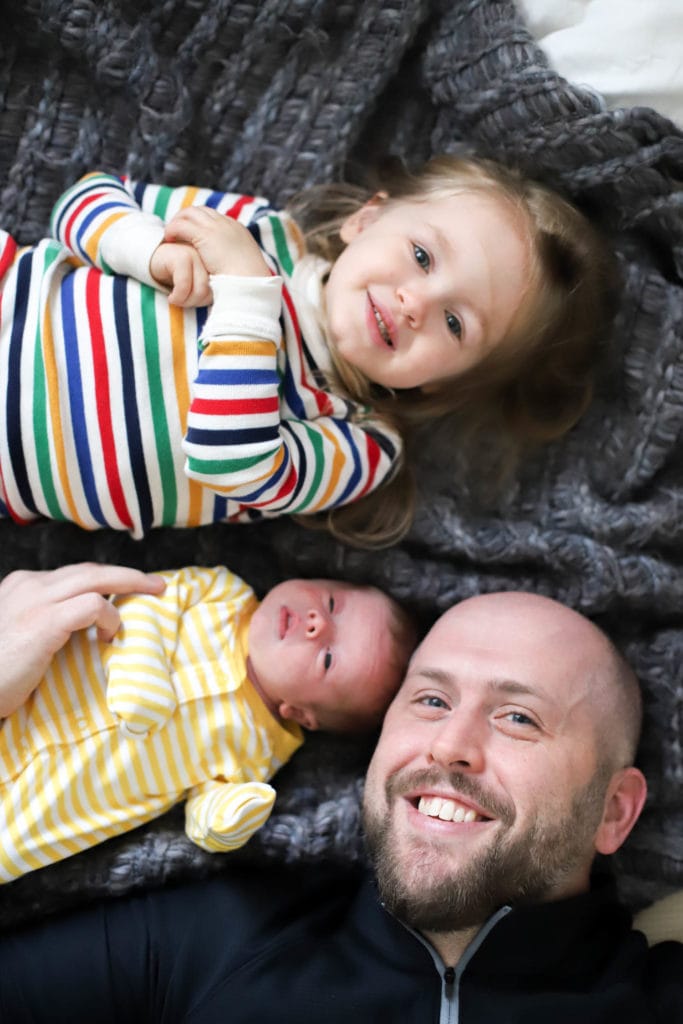 Overuse of the phrase "my brother," which we of course are obsessed with. Anytime one of us is holding him and walking around (baby over the shoulder, doing things with one hand style), she asks if we can sit down so "I can see my brother." 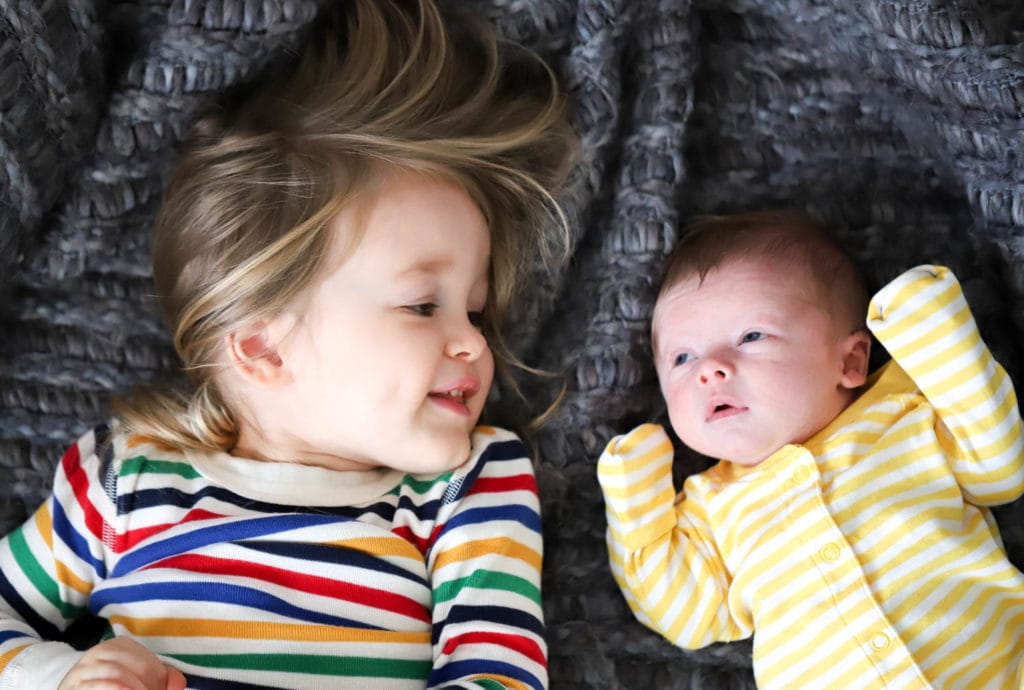 Attempted baby holding. This is not gone well, according to those of us who knows how human bodies work. Beck doesn't like the feeling of Will's body on her arm, so refuses to keep an arm under him when she "holds" him. Instead, she drapes both of her arms on top of him, one securely in his eyes like bowling ball for security. It's a lot. 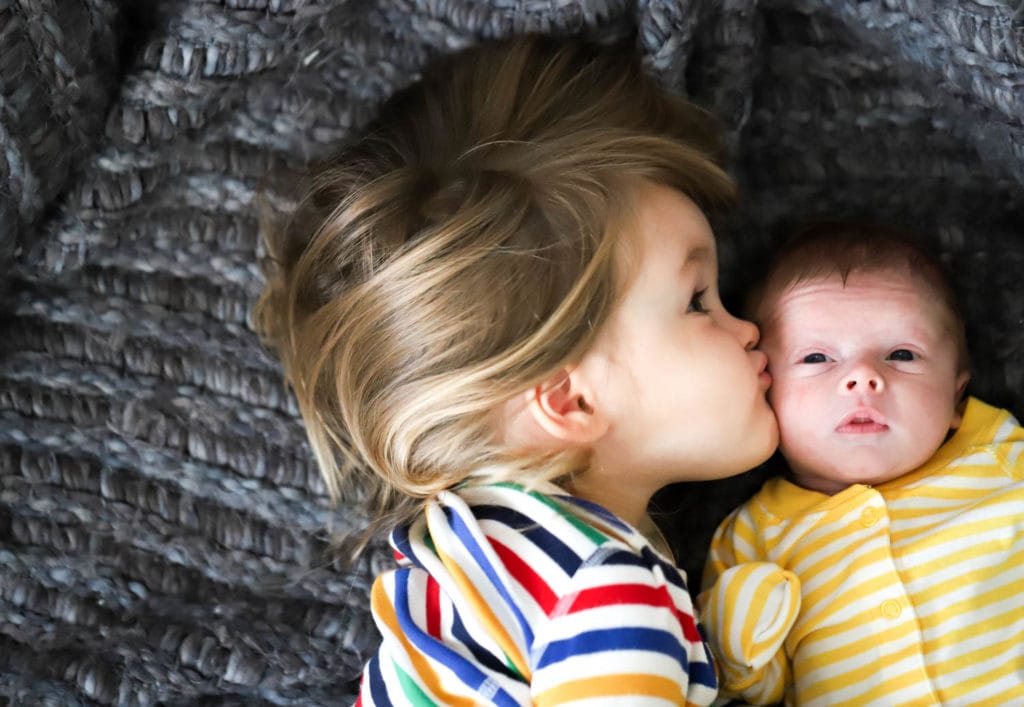 Tickling. Complete with "gootchi gootchie gooo!!!" squeals, generally while Will is asleep or nursing, aka the exact times 4-week olds prefer to be tickled.

She is so VERY into him, he stares at her like he totally definitely for sure knows her, and my one comfort for all of the times I know I'll screw up or the world will beat up on them is that they will have each other, so my new THIS IS ALL THAT MATTERS parenting goal is helping them love each other, even if it means holding each other like bowling balls, not in a good way.