Home » Therapy » Thinking It Through To Its Logical End 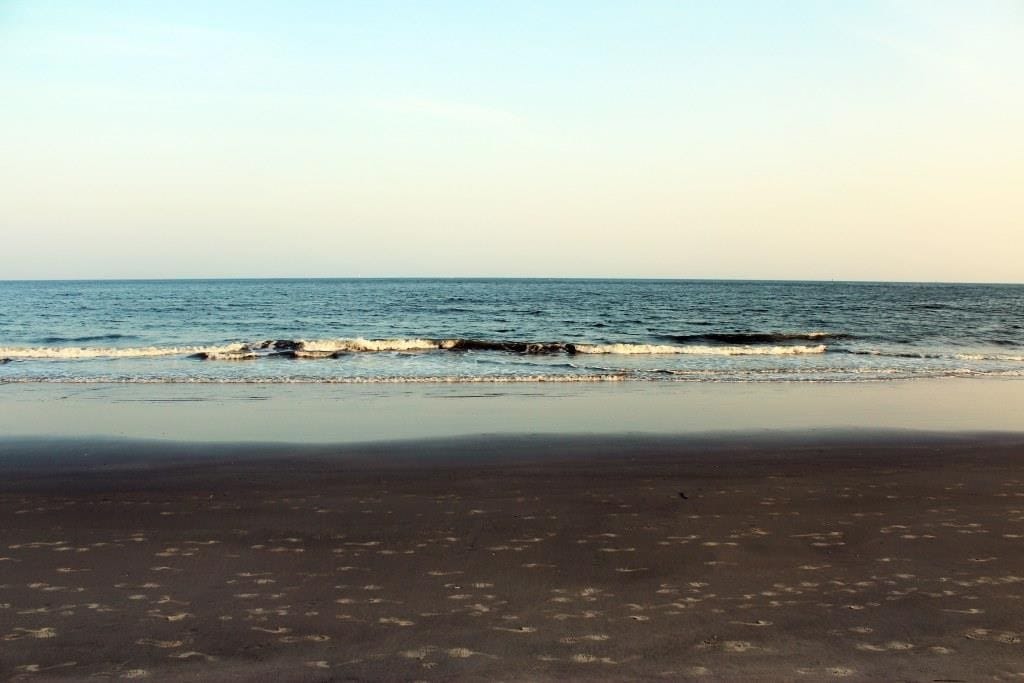 I have this thing where I decide I don't want to do things even though I know that I'll be happy once I do them.  Does that make sense?  Does this happen to you?

Last Monday I had this DAY scheduled that I really kind of didn't want to do.  I had to teach yoga back to back in the morning starting at 6am, then go to the hospital from the gym, then go BACK to the gym to teach a third class that night.

I was tired from travelling all weekend, and basically didn't want to do any of it.Then I woke up at 3:30am because WHY NOT when you have a massive day ahead of you?   Seriously.

So, I dragged myself out of bed for the first yoga class, but not before emailing everyone on the teaching roster for my second two classes - can someone take either of these classes?  Please?

Of course, no one was available last minute, so I taught the morning class and afterwards I felt great.  Yoga twice before 10am on a Monday!  Woohoo!  And then, for whatever reason, I STILL spent the entire day hoping that someone would sub my evening class.  Like Groundhog Day, no one could teach for me, I taught, and felt great afterwards.  Yoga thrice on a Monday!  Woohoo!

So I had a talk with myself.  Why do I get so hung up on getting out of things that I commit to even though I know I'll be happy I did it at the end?  I think part of it comes from being overworked and super tired, but I think there's also something in my brain that allows me to forget the payoff when I'm thinking of trying to get out of things.

So, my new resolve is to think things through before I rush to get out of something.  In addiction therapy, there's a tool called Thinking it Through to the Logical End.  If you start craving something, you want it so bad and it can't be that bad if you want it this much right?  Of course not.  So we remind our patients to think all the way through:  You'll use, you might have to commit crimes to even get your drug of choice, you'll use too much, you'll make poor choices, hurt people you love, might end up in jail, etc.  Every. Single. Time.  It's kind of a fear tactic in a way - if we can remind ourselves how bad things can get, we might not start the behavior in the first place.

BUT, I'm going to use it for good instead.  Since I'm not a coke head.  When I start to feel the crippling laziness coming on, I'm going to think about what I'd be missing if I back out of something.   A great feeling after yoga, the satisfaction of spending time with a friend, the pride after cleaning or doing some dumb chore around the house.  Sometimes it's just STARTING any of these things that's the hard part, and once you're in it's so worth it, right?

I'm going to go see if I can get out of working tomorrow.