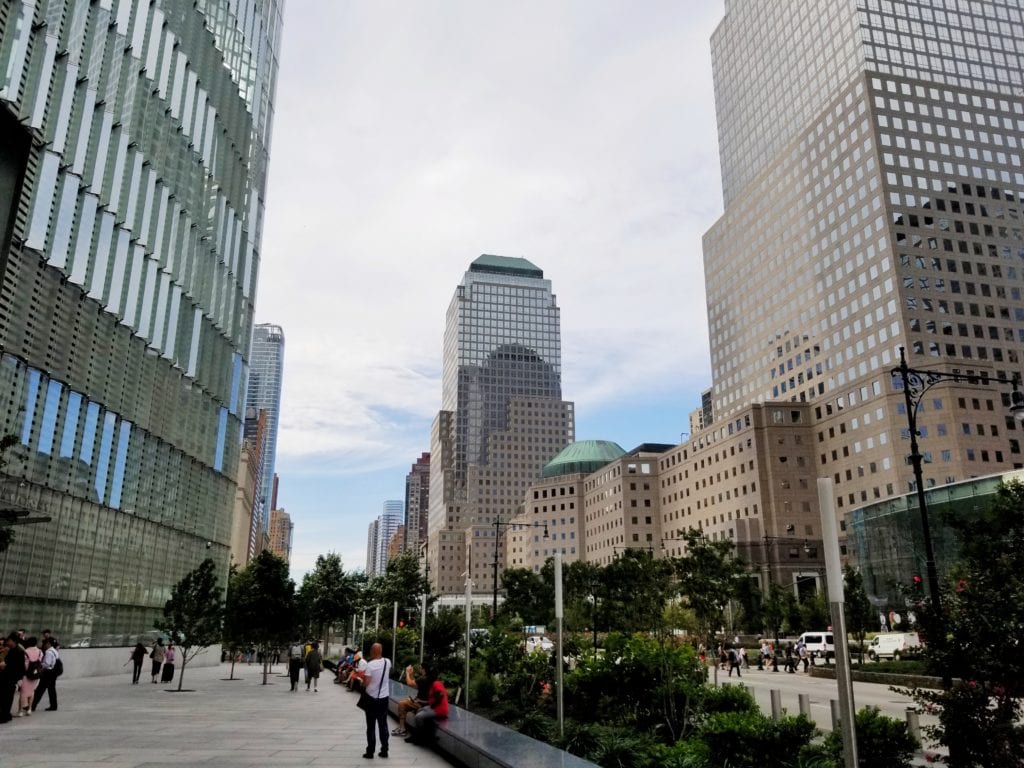 We are mainly recovered from our NYC trip last weekend, save for a gross cold that I blame on airplanes and not sleeping. It was the BEST TRIP EVER, although I say that almost every time I come back from New York. This particular trip was for a brand new tournament that the company I work for just launched, but my sister also just moved to Brooklyn so my mom came with me. We had 2 days of hanging out and sightseeing, one looooong day of show stuff and a super duper fun afterparty, then a trip home that can only be described as delirious, we were so tired. ...

END_OF_DOCUMENT_TOKEN_TO_BE_REPLACED

....a month later, because that's how things work around here these days. 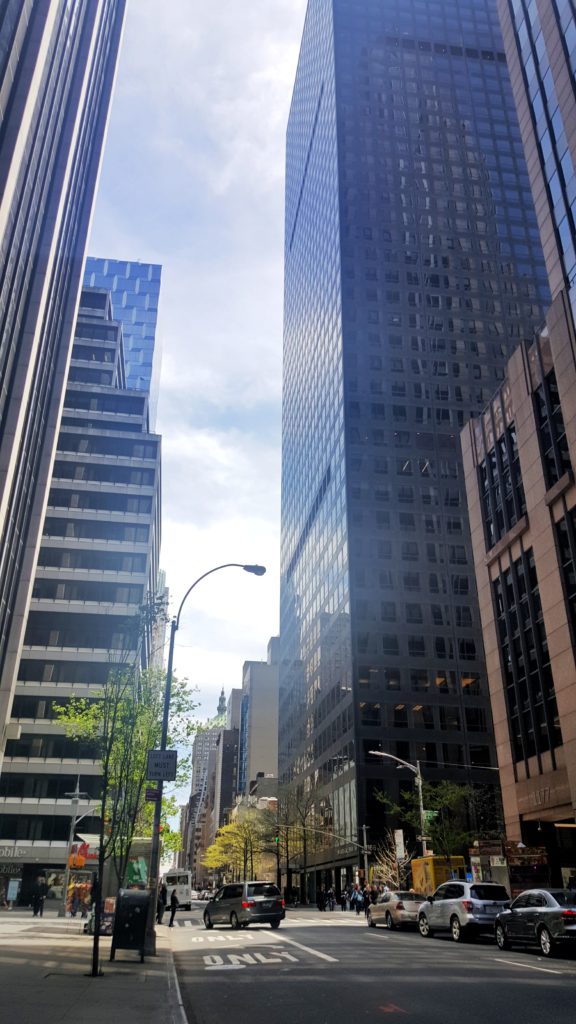 But!  We went to New York like every year, had a killer time, slept way too little, came back vaguely miserable due to exhaustion, and can't wait to do it again next year.  This New York trip will always be the most nostalgic for me because coming home from NYC two years ago was when I found out I was pregnant with Beck.  I'll always remember feeling like garbage the whole weekend but kind of not caring because I love the city so much.  We got home after 3 hours of sleep that Sunday, peed on a stick, and cried because Jay hated his job and mine was just meh and also three hours of sleep.  Clearly we have slept since then and got better jobs and wouldn't trade Beck's timing for anything, but that memory now comes flooding back every time I'm in the city in April.  ...

END_OF_DOCUMENT_TOKEN_TO_BE_REPLACED

First, I would like to point out that I just happen to be on a TV show, it isn't about me, and I'm hardly on it.  THAT BEING SAID, I still find it rather exciting to see myself on TV so....let's talk about it.

It's about the a cappella tournament that I work on, the International Championship of Collegiate a Cappella - ICCA.  I run our South region, which means that I organize and travel to 6 or so competitions each spring, culminating with Finals in New York.

That's what the show is about!  Basically it runs through the different levels of the competition, and last week was the episode about my quarterfinal (basically the first round) that featured 2 groups the show was following.  Of the 2 groups, one advanced to Semifinals, so there will be another show featuring one of my events.

END_OF_DOCUMENT_TOKEN_TO_BE_REPLACED

So.  Onto the second part of our NYC trip!

After our epic trek on Friday morning/afternoon, we met our friend Dan who is from Greenville but lives in Hoboken.  We met him in the city for "a" (three) drink(s), then headed on the bus to Hoboken to see his wife and two gorgeous girls.  We LOVE these guys, and try to see them every year when we're in NYC and a few more times when they come to Greenville.  We want to be just like them when we grow up even though they're kind of the same age.

END_OF_DOCUMENT_TOKEN_TO_BE_REPLACED 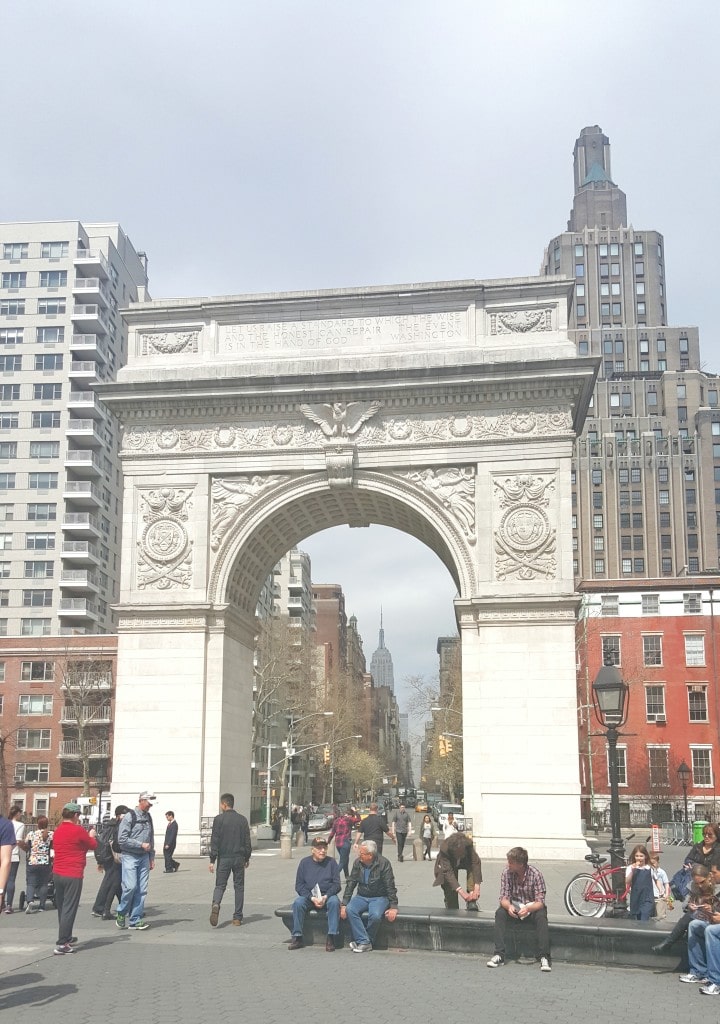