So.  Onto the second part of our NYC trip! 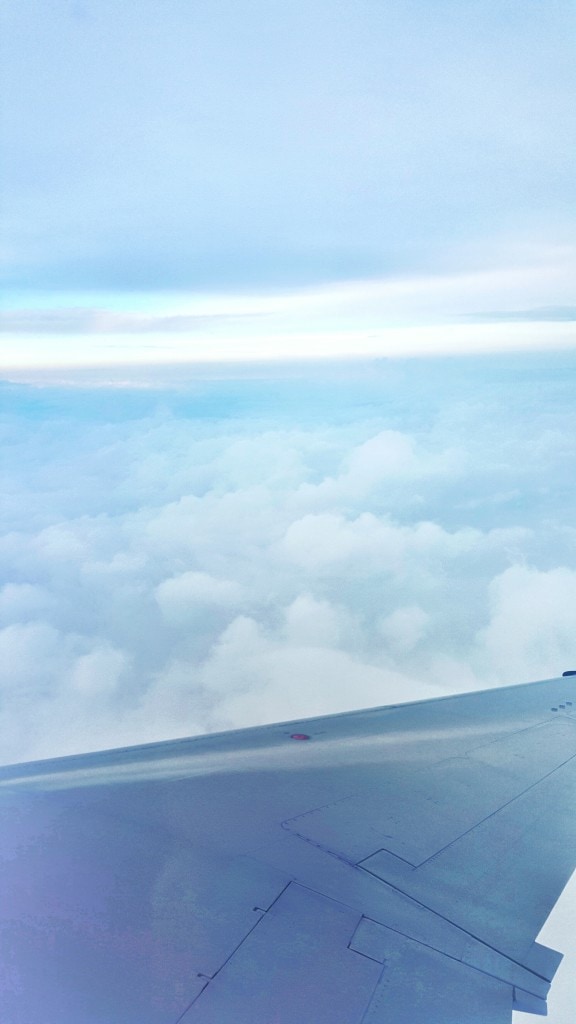 After our epic trek on Friday morning/afternoon, we met our friend Dan who is from Greenville but lives in Hoboken.  We met him in the city for "a" (three) drink(s), then headed on the bus to Hoboken to see his wife and two gorgeous girls.  We LOVE these guys, and try to see them every year when we're in NYC and a few more times when they come to Greenville.  We want to be just like them when we grow up even though they're kind of the same age.

At the recommendation of yet another friend in NYC, we met Dan for drinks at Deacon Brodie's before heading to Hoboken.  Jay has been a few times to visit, but I'd never been before so I was psyched.  Dan and Meredith live right on one of the main residential roads in a walkup that is SO cute.  Their girls are absolutely adorable and it was fabulous to see all of them.

For dinner we went to Matt&Meera, an Indian fusion place that was KILLER.  It's BYO too, which, when are you not a fan of that?  We ordered a few things for the table, and everything we tried was just great.  Super fresh and flavorful.  We ordered the butter chicken thinking it'd be mild for the girls and, um, no, it was SUPER spicy and we ordered extra naan which could have been my entire meal - bread dipped in the butter chicken sauce.  We also had the naanchos (get it), and the lambza which is a flatbread pizza type dealio with lamb and mint pesto and was really incredible.  We didn't try a single thing we didn't like, and I hope Dan and Meredith will start going there a LOT.  All the flavor! 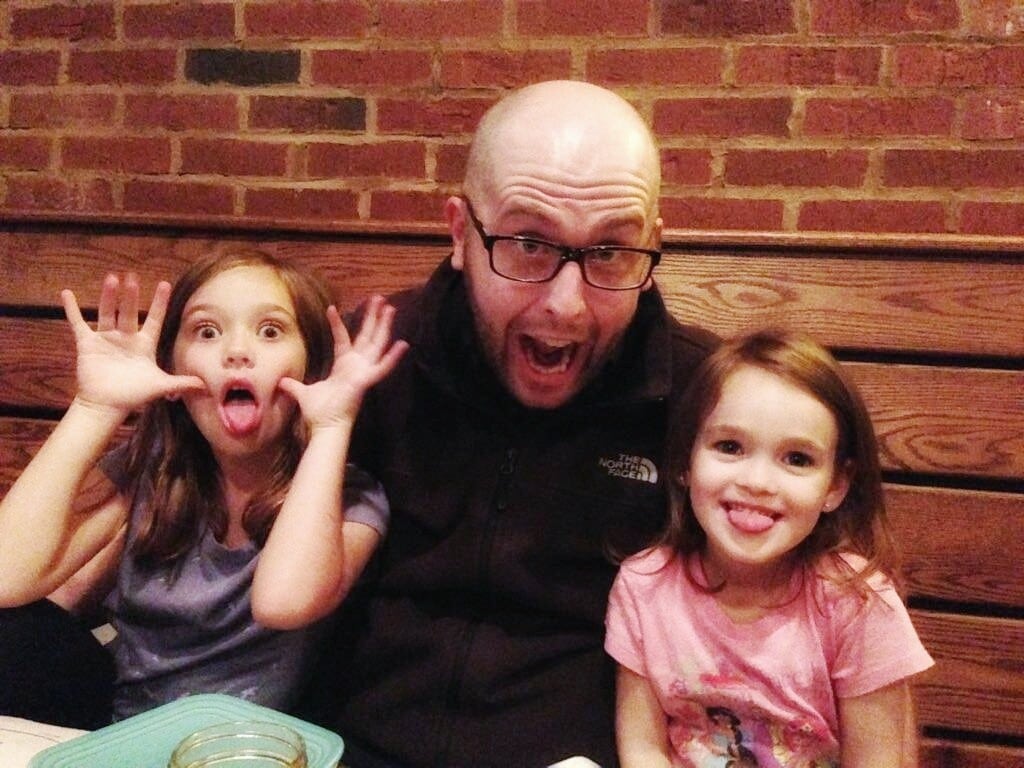 After Hoboken we were zonked from the aforementioned ridiculous amounts of walking, so we headed in for the night - I had to wake up at 7 the next morning to get ready for the show and was NOT happy about it.  But wakeup I did, and got myself all spiffy, and then headed to Sarabeth's at the park for brunch with all the other producers, which is one of my favorite times of the entire year.  The rest of the day was a little slow, getting caught up with my coworkers that work in all corners of the country and helping with the show.  It was a gorgeous day, so I left at one point to meet Jay for some dim-sum, which was good but not great and we left after just a few pieces. 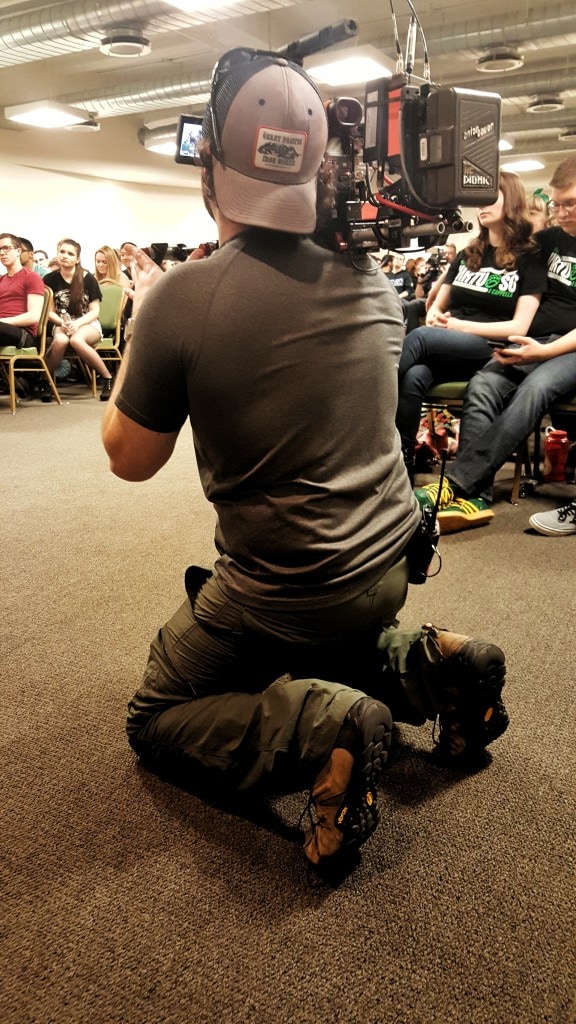 The show itself was WONDERFUL, and so exciting because the whole thing was being filmed for the TV show, and for the today show!  There was a clip yesterday morning that featured all the competitors, and it was so fun for the kids to get interviewed and feel all famous just for being a part of our little show! 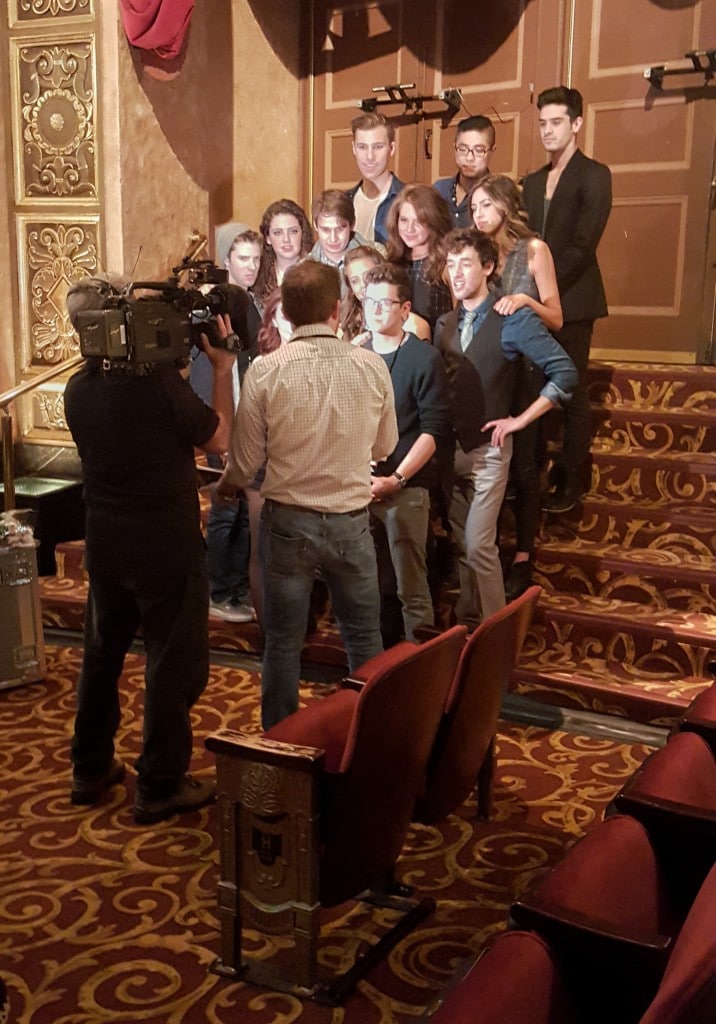 After the show was over we trudged over to Connolly's for the afterparty, which is always SO much fun but exhausting after a long day of walking and working.  Once we looked at the clock and realized TWO AM was upon us, we hurried back to the hotel for a few hours of sleep.  We fell asleep by 3, woke up at 6, and got our booties on the plane to come home. 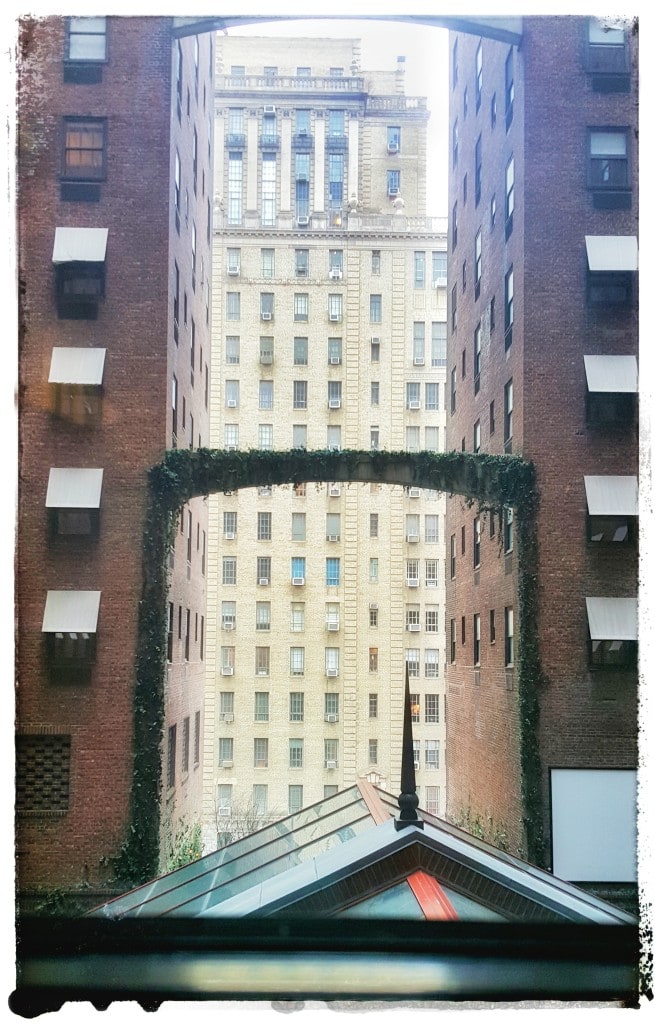 It was amazing, as it always is, and we had SUCH a hard time leaving that gorgeous city.  Now, who wants to give me a 300% raise so I can go live there?