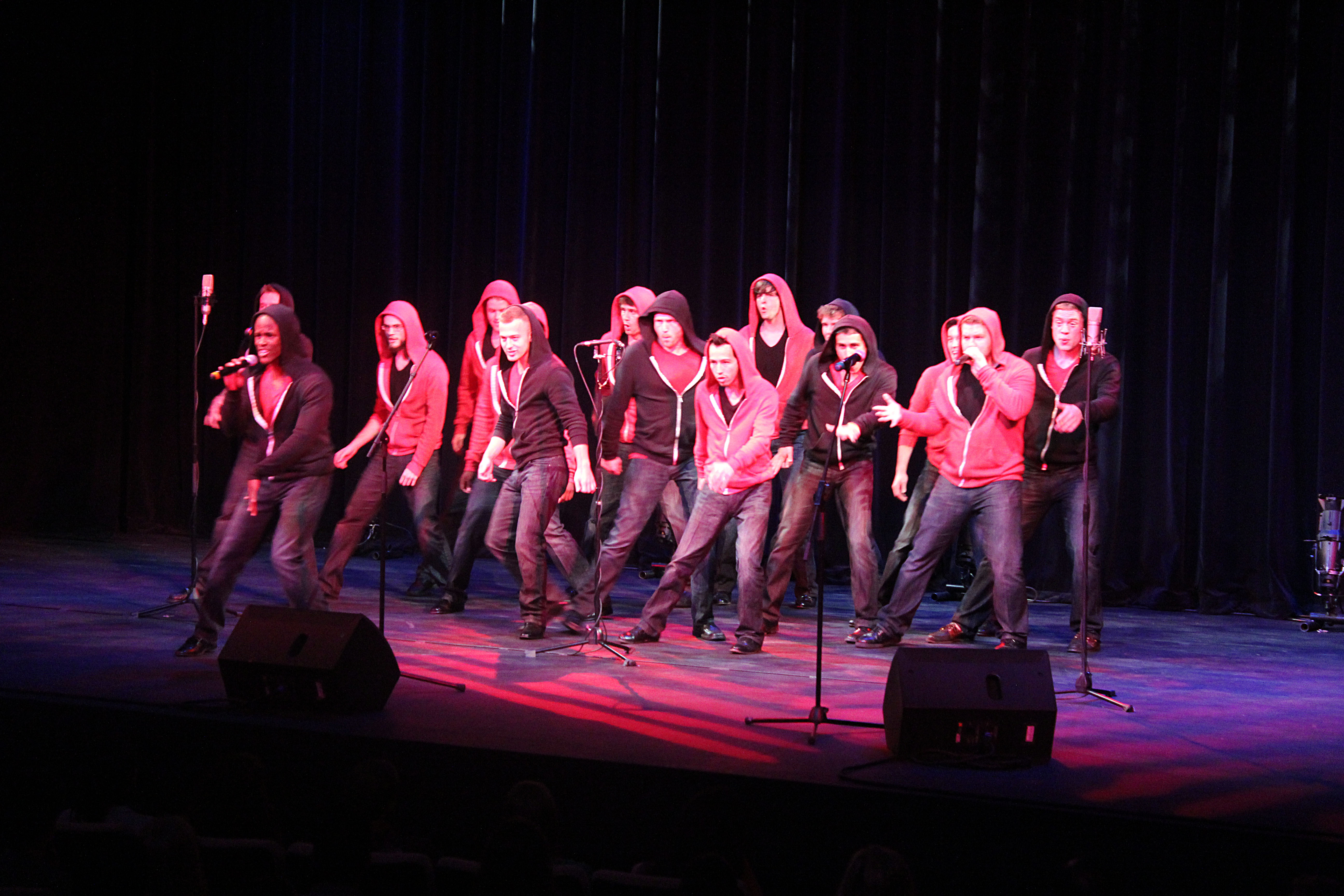 Remember how I told you that I travel lots in the spring for a second job that I have?

I definitely did tell you that.

I produce college a cappella tournaments with a company called Varsity Vocals.  It's super cool and dorky, and allows me to travel to several different campuses each year and meet tons of fabulous singers!

Today we're traveling again!  We're going to NYC for the final event of the season.

These competitions, called ICCA (International Championship of Collegiate A Cappella) are just so much fun.

The kids work so hard to prepare, and they KILL it on stage. 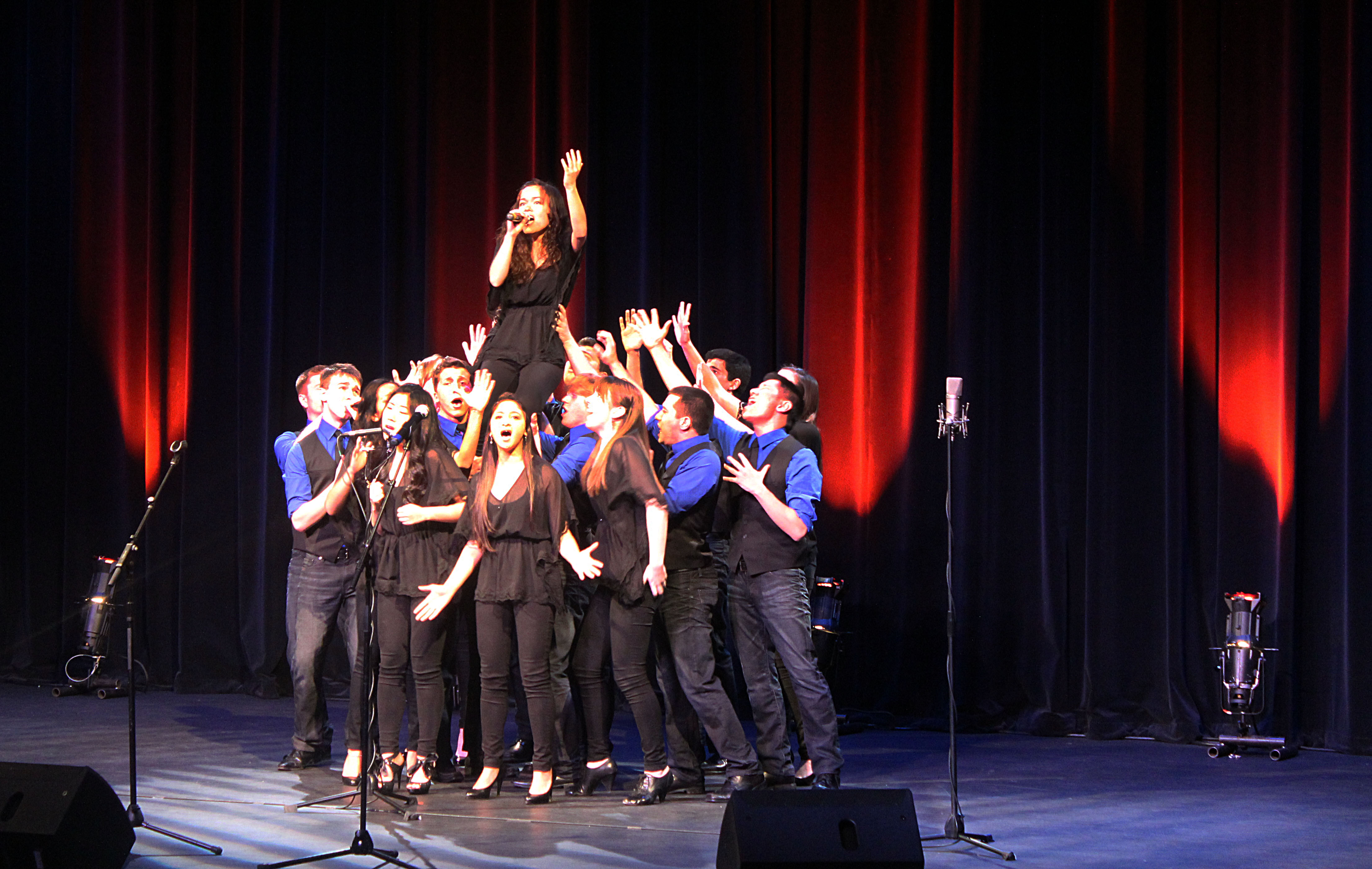 This is not glee club, folks.  This is 12-16 people singing songs that they have arranged for voices themselves, combined with stunning choreography and LOUDNESS. 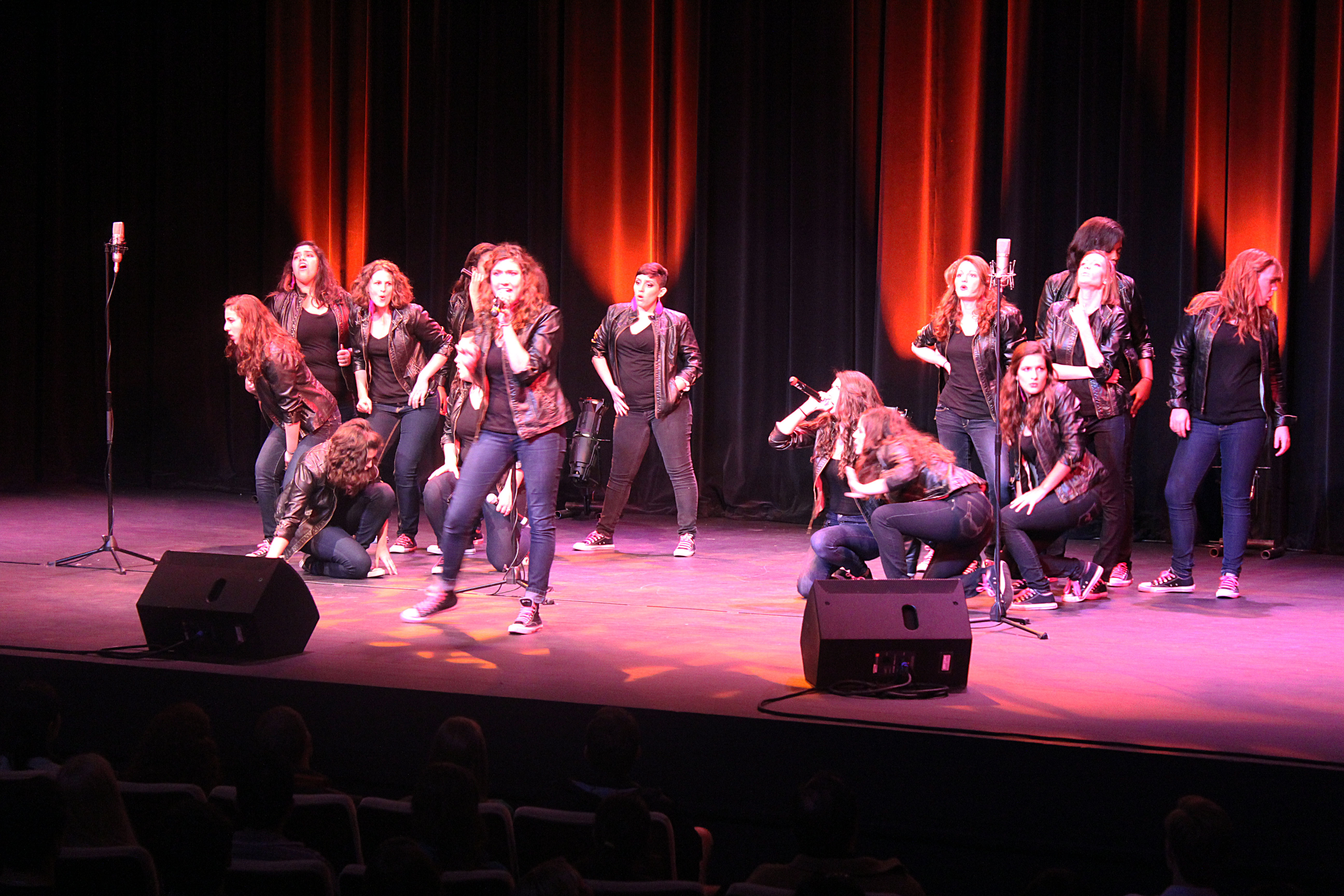 They're just all so great!  The songs they choose are inspiring, and how they interpret them on stage is just great.

My job is to organize the whole thing and be sure no one freaks out before or during the competition. 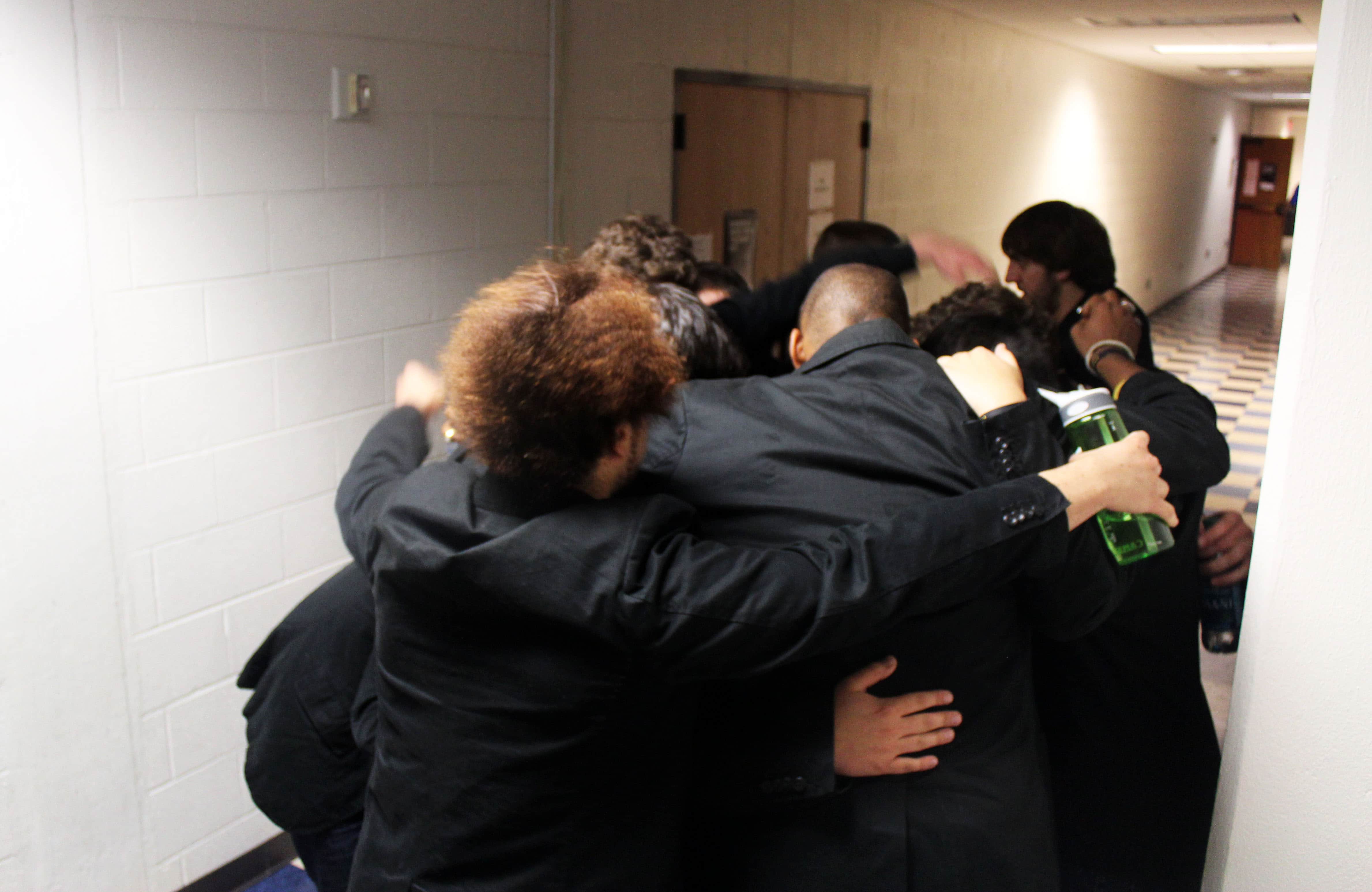 The competitions are judged by professionals from around the area who volunteer for us.

I love judges.  All the time. 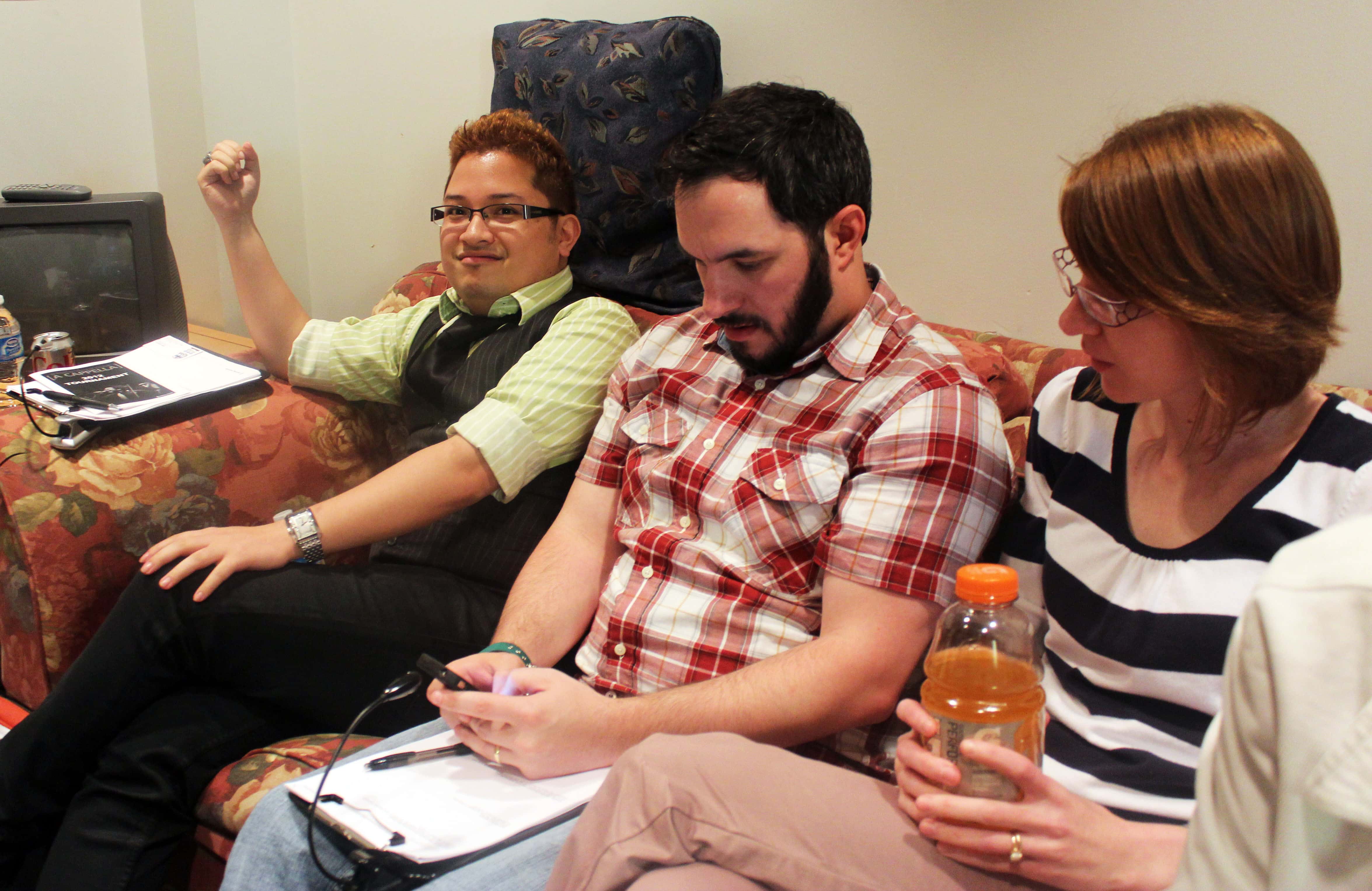 My favorite part is at the end of the show, after everyone has competed.  We all gather on stage together for an awards ceremony. 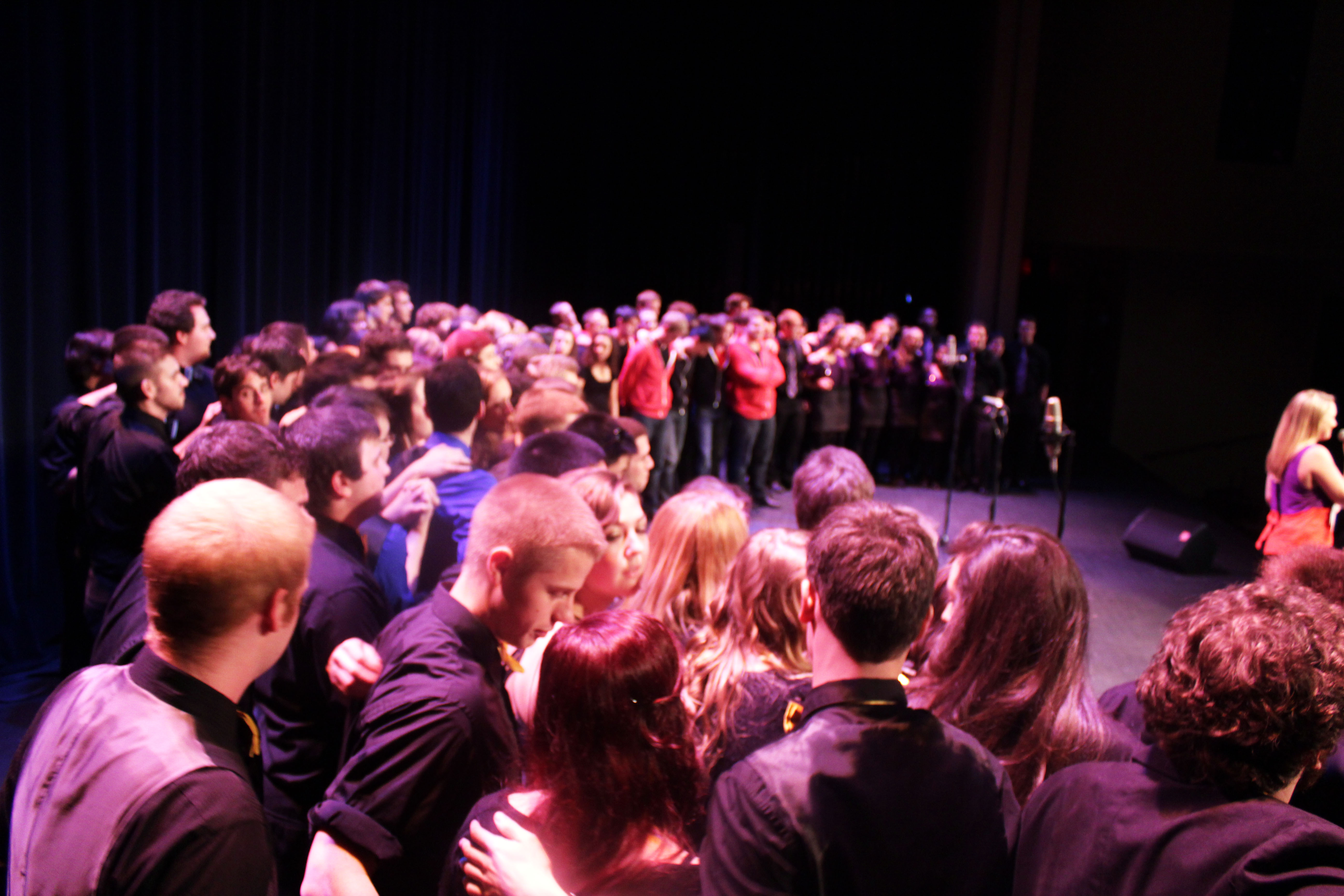 It's crowded, and I get to hold a microphone, so I'm usually happy.

We give lots of awards for solos, vocal percussion, choreography, and arranging. 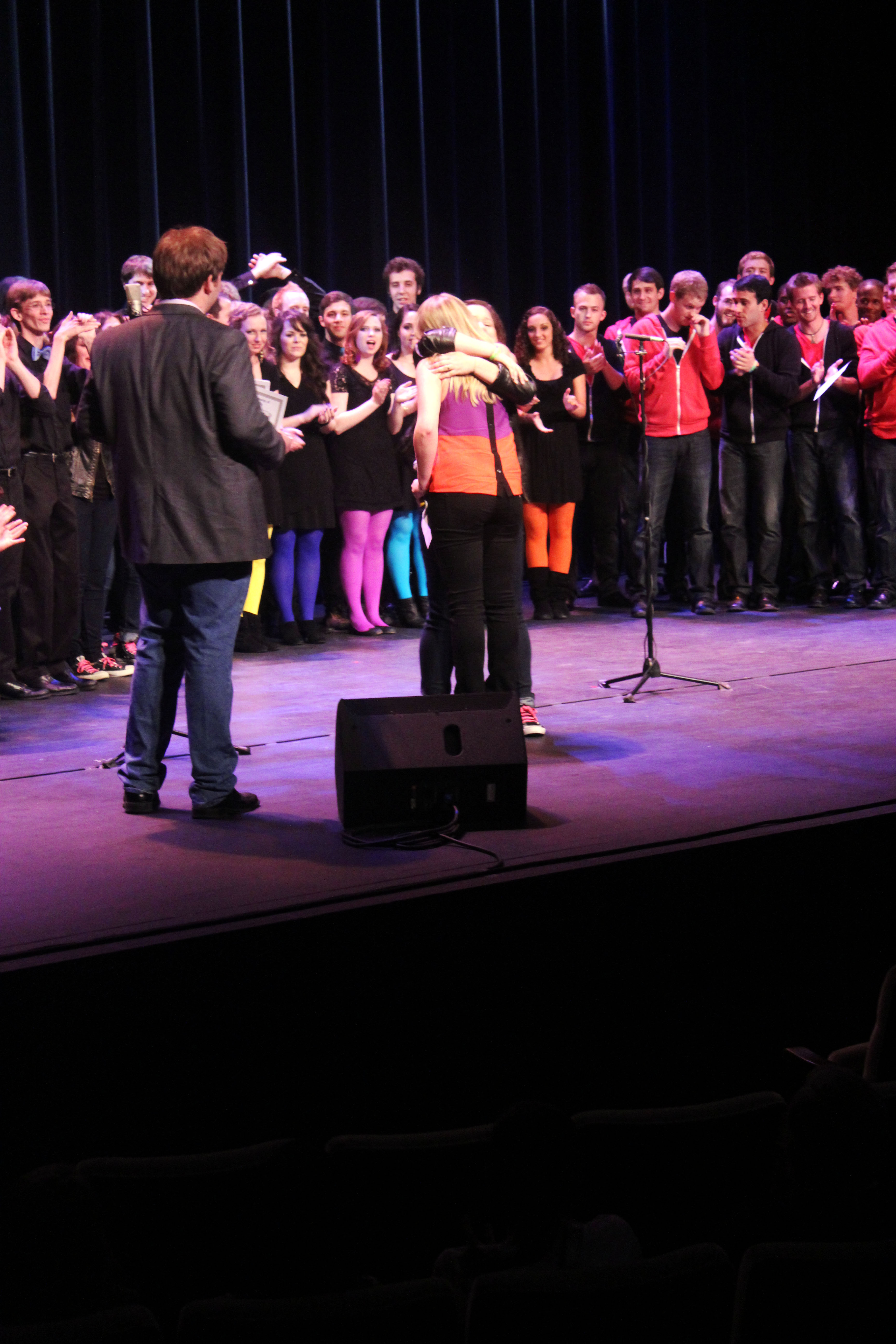 It's so wonderful to recognize all the hard work that goes into these performances!  This particular show was in Nashville and it was the semifinal round, so the judges had a ROUGH time picking special awards.

There were so many wonderful performances!

After the special awards we announce third place, second place, and the winner! 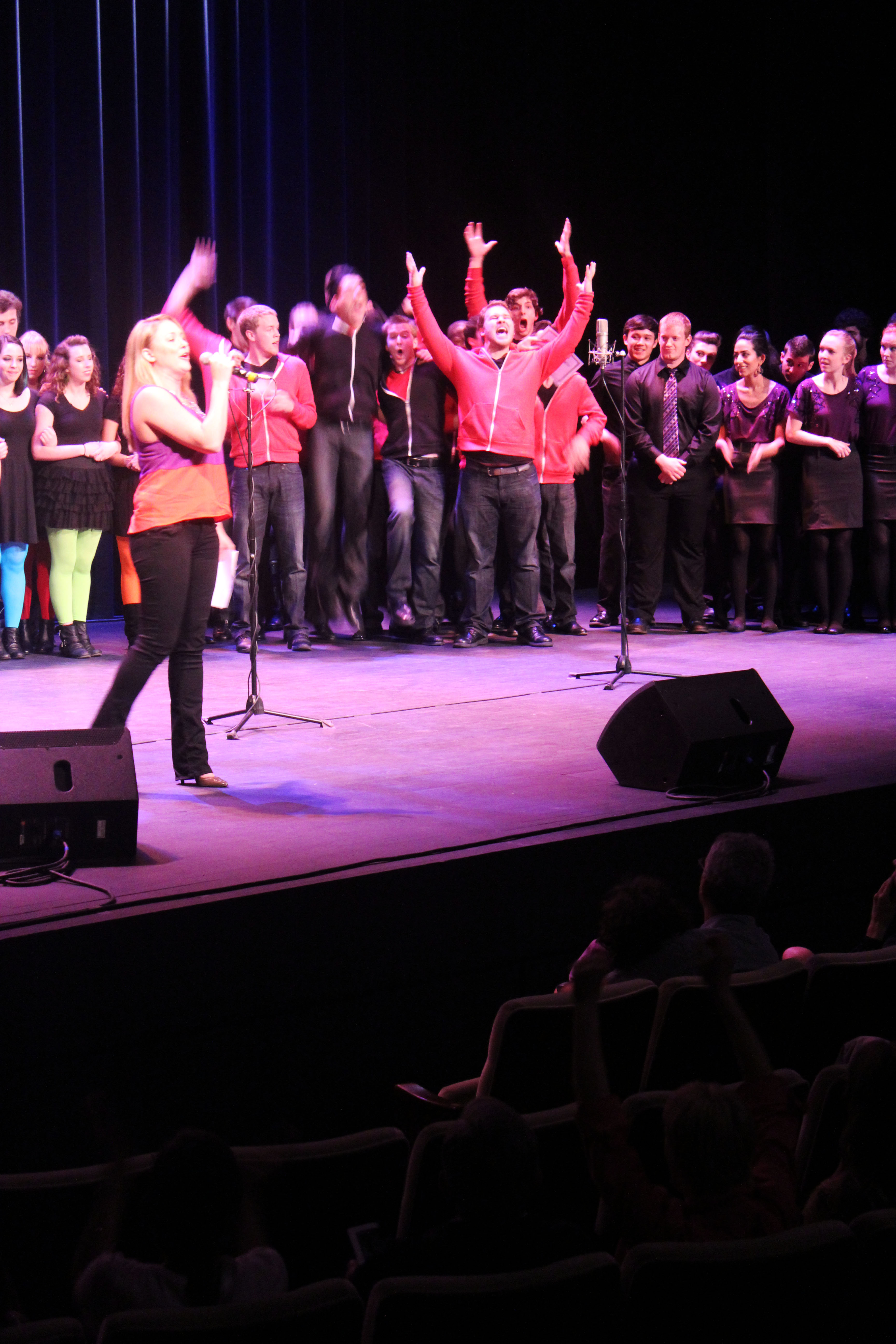 It's usually pretty exciting....these groups work their BUTTS off, and I HATE having only one winner!

I also sometimes take a long time to announce the winner and pretend that I'm Ryan Seacrest, but that's another story. 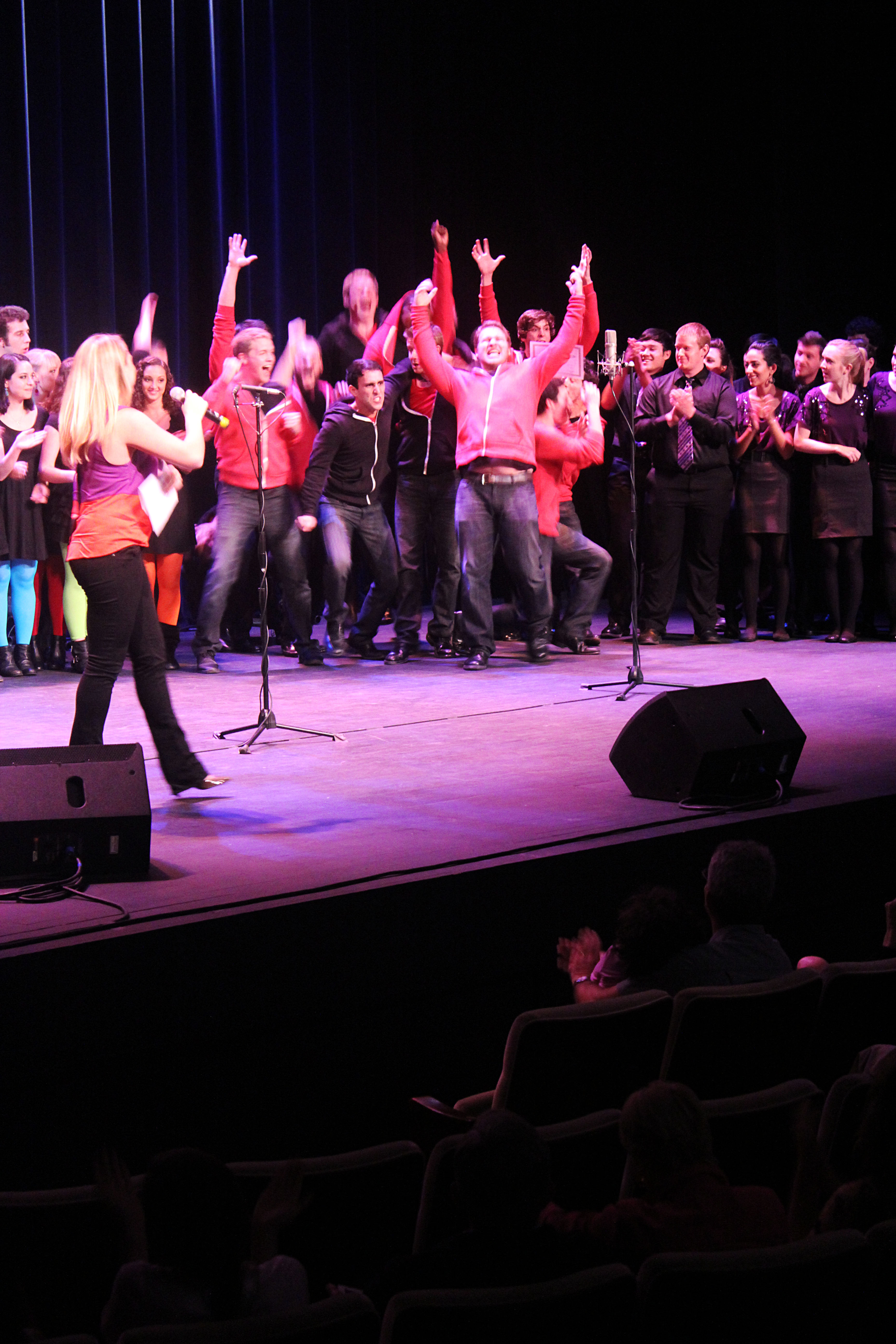 You can't beat this stuff, people.  Tons of volunteers and man hours contribute to each show, but it is SO worth it.

We have shows all over the nation and some in other countries each year - if you ever hear of one on a college campus near you you should DEFINITELY go, and embrace the dorkiness.

You'll be astounded by the talent.

We'll be at Finals tomorrow night, and it'll be the end of another glorious season with Varsity Vocals. 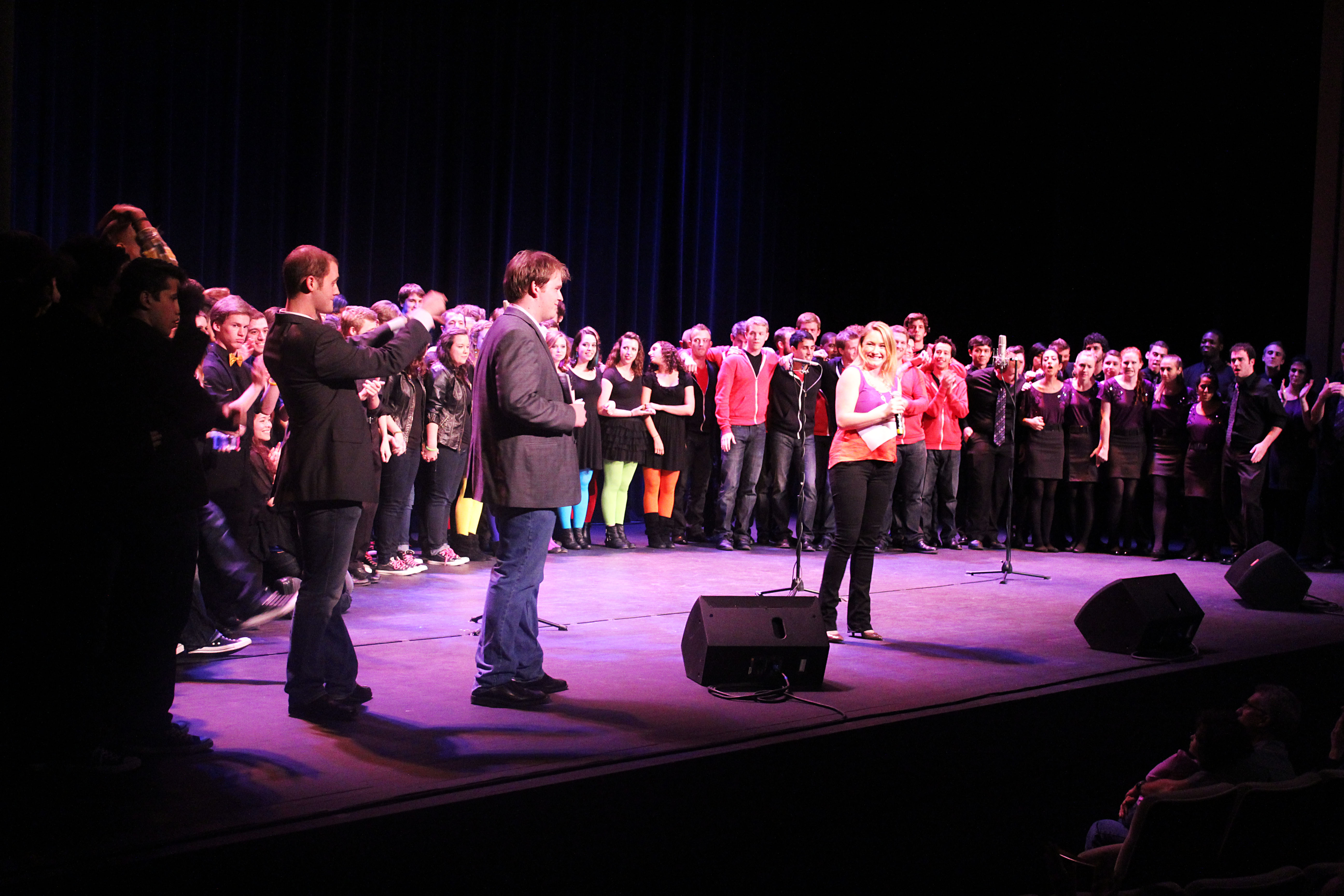