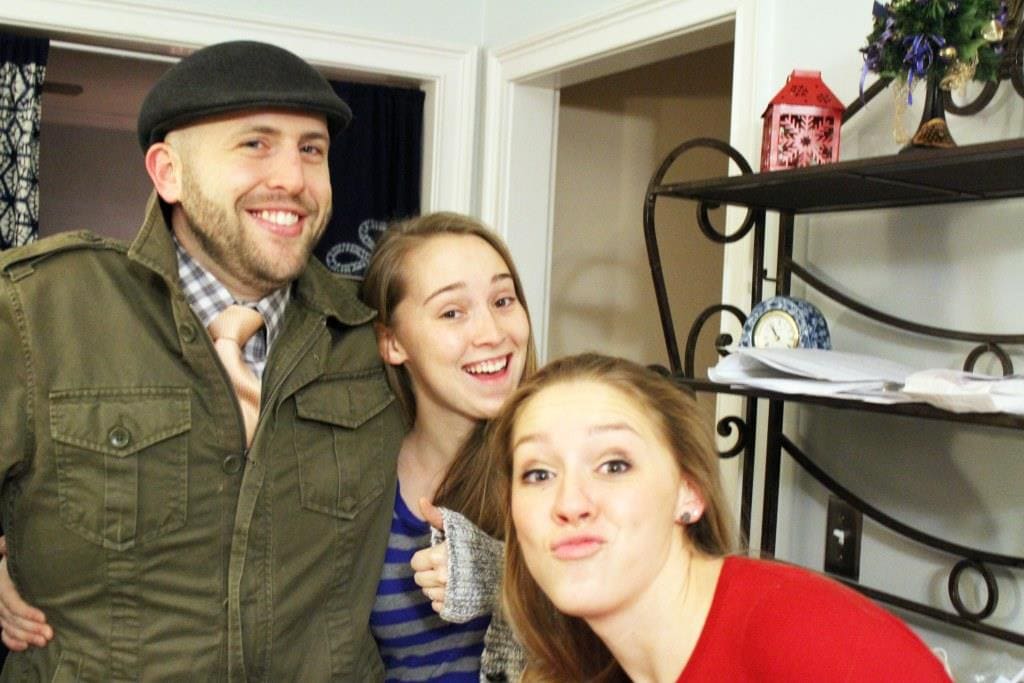 I know the holidays are past but...we start seeing Christmas decorations in October so I get to talk about Christmas a week after it happens, mmkay?  I just do.

This year, Christmas Eve was probably the highlight of Christmas week for me.  I got sick on Christmas day and sort of still am so....annoying.  Christmas EVE, though, I still felt great, and we had tons and tons of great family time. 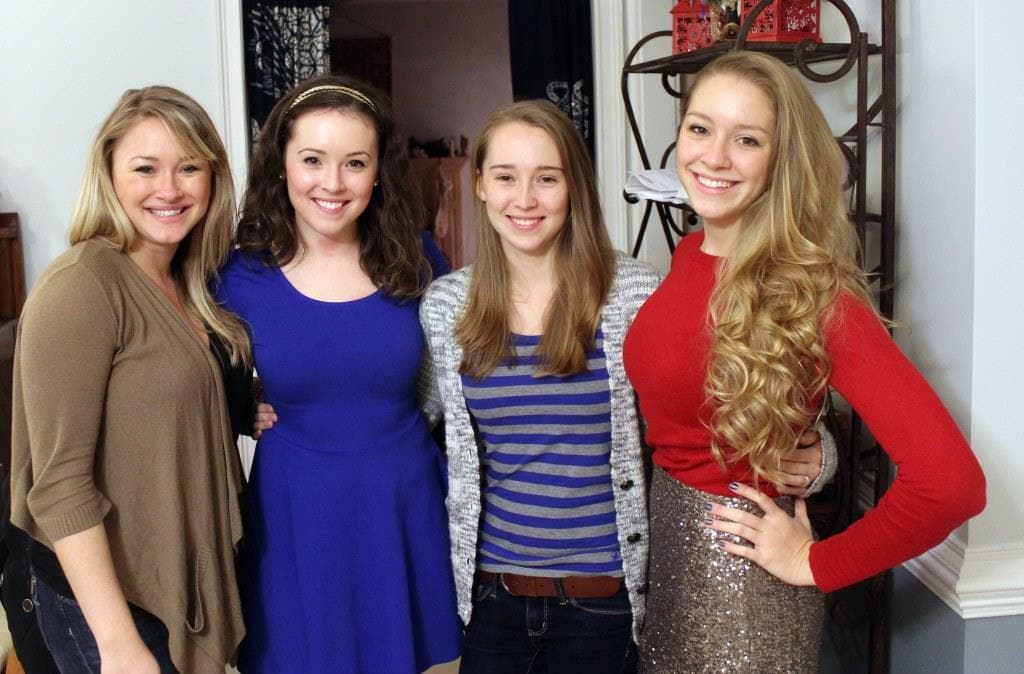 I've told you that on Christmas Eve my family bounces around a few churches and eats appetizers.  This year we got all selfie-fied and took c. 1 gazillion pictures while we drank my dad's beer.  He really loves the holidays when we're around. 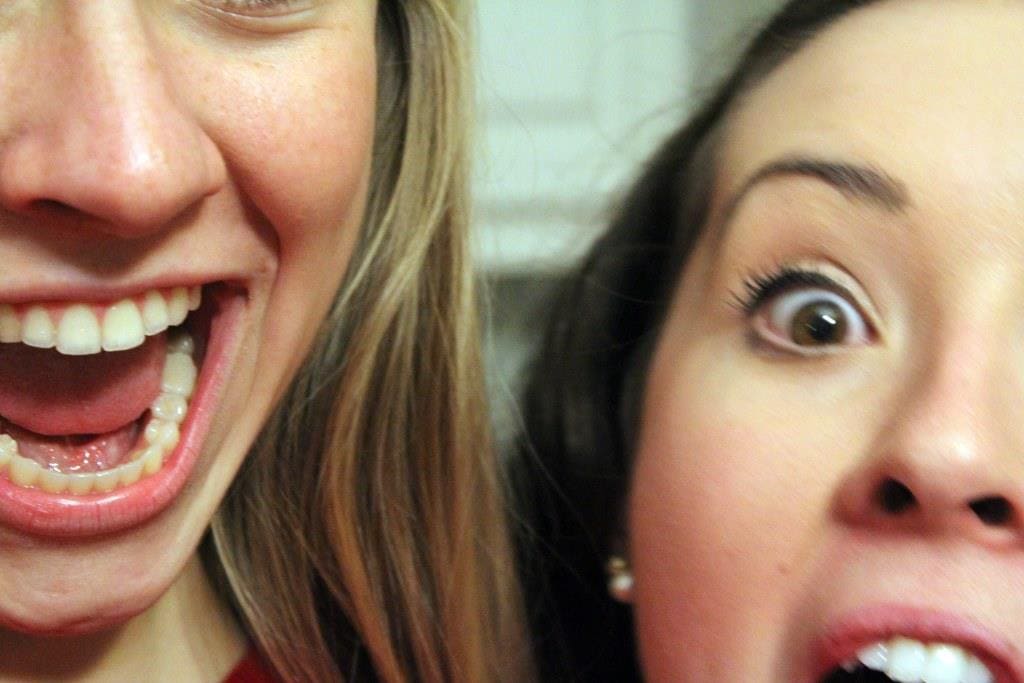 The real shenanigans began when someone legitimately suggested that we get all the dogs together for a doggie picture.  Because clearly.  We had 7 people and 4 dogs, so it shouldn't be too hard, right? 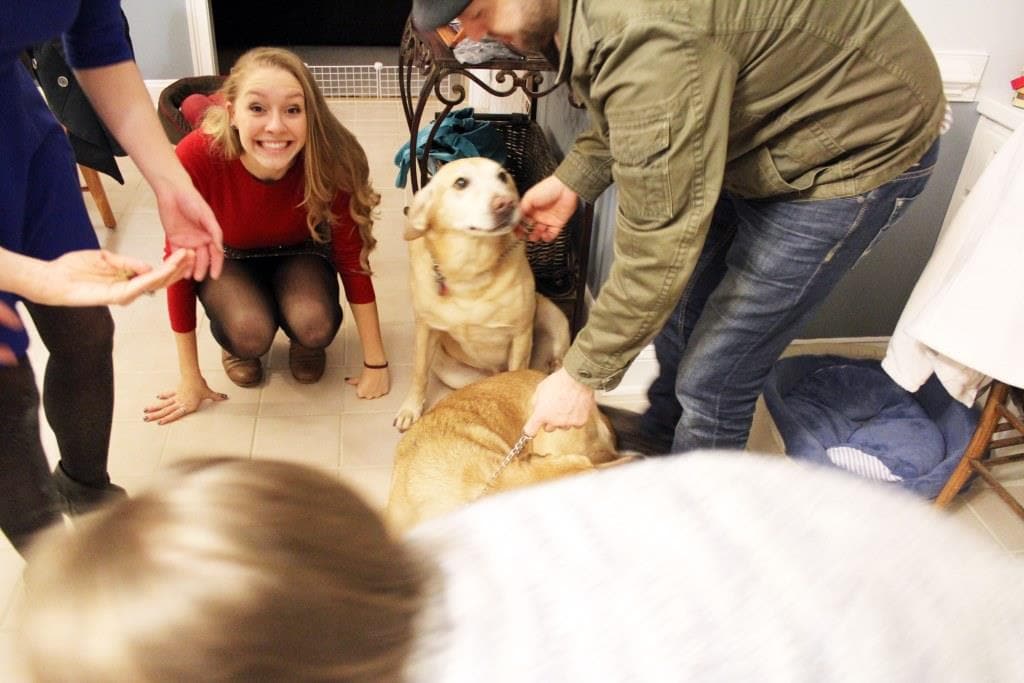 The dogs were having none of it.  NONE. 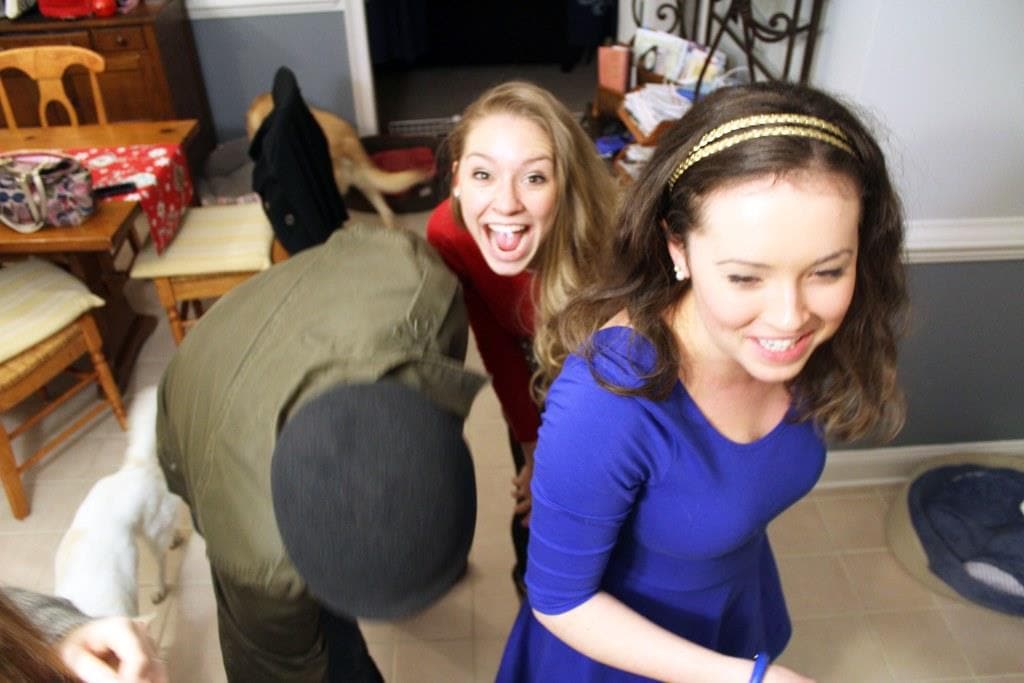 Finally we figured that maybe Jay could hold two dogs and we'd lure the other two in with treats. 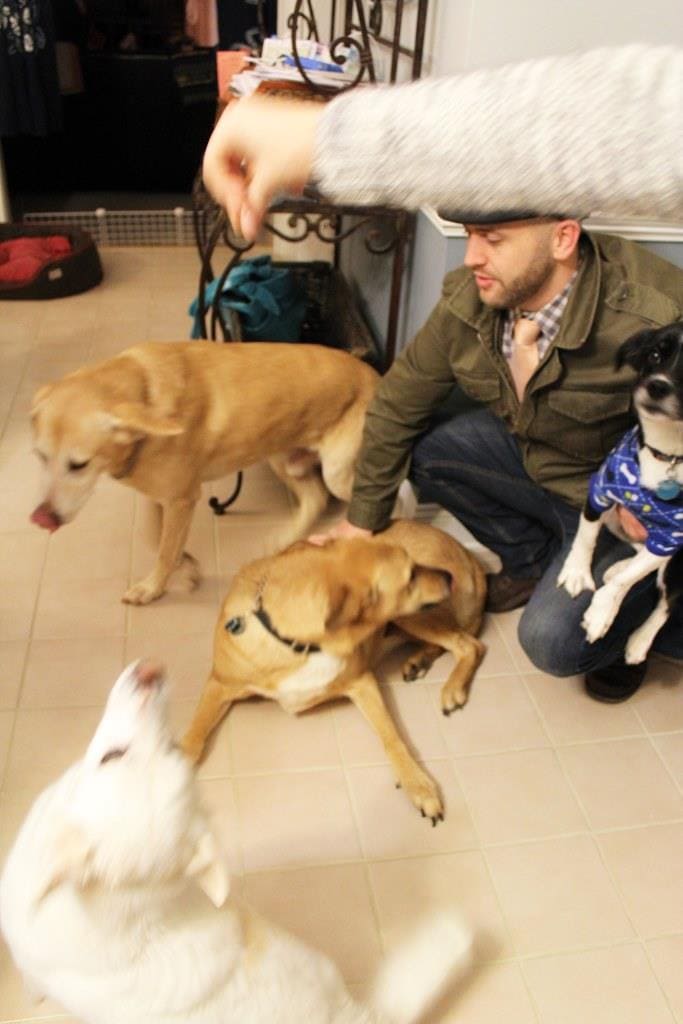 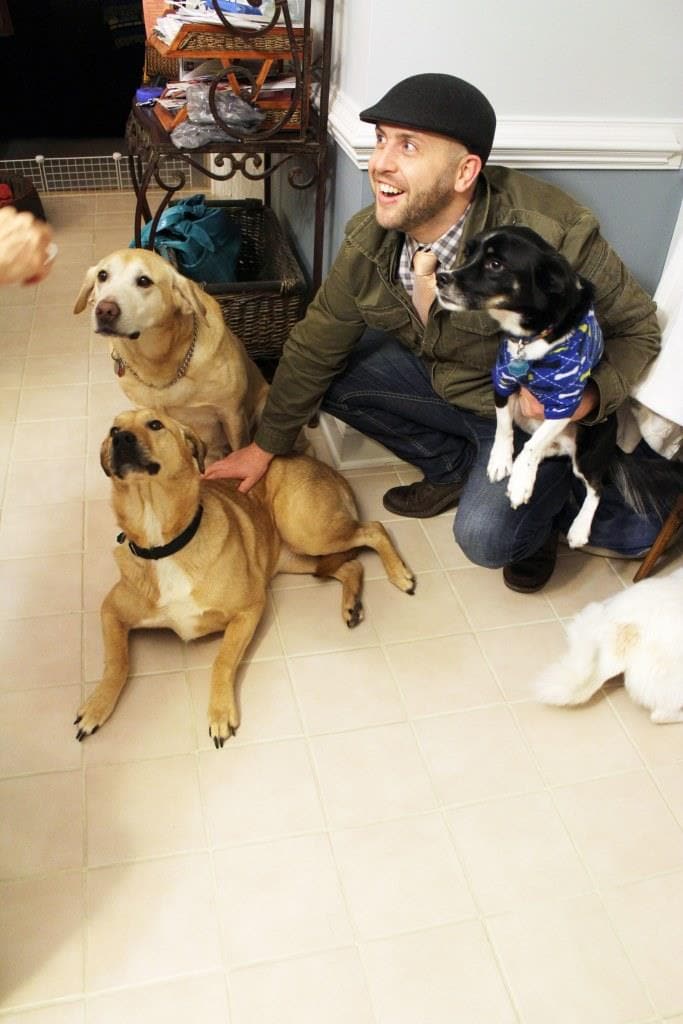 This was probably as good as it got. 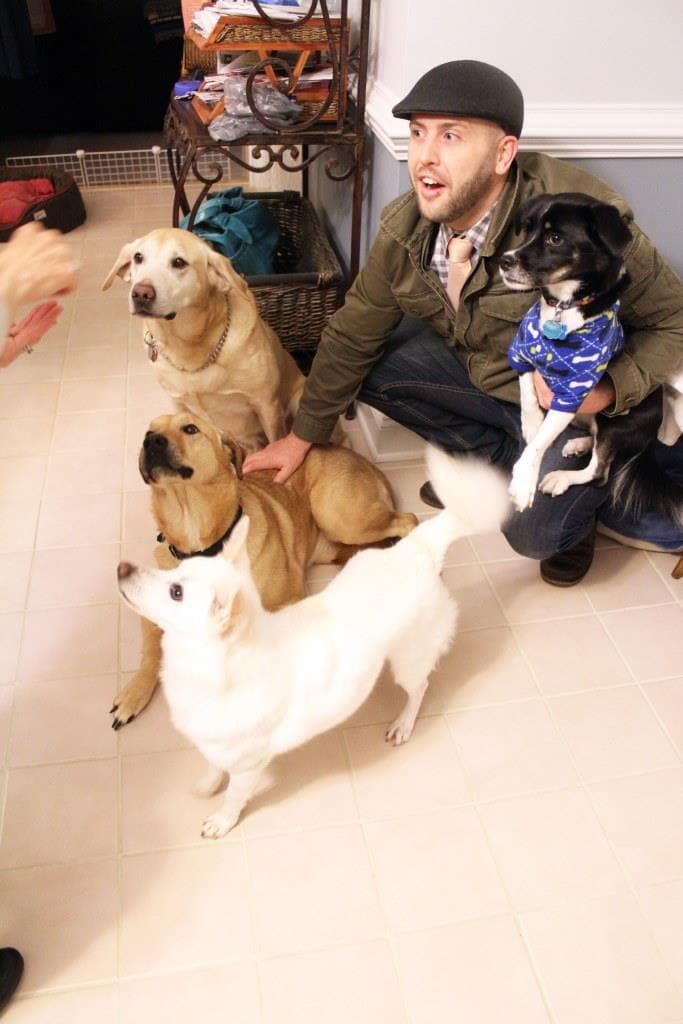 Then things sort of melted down. 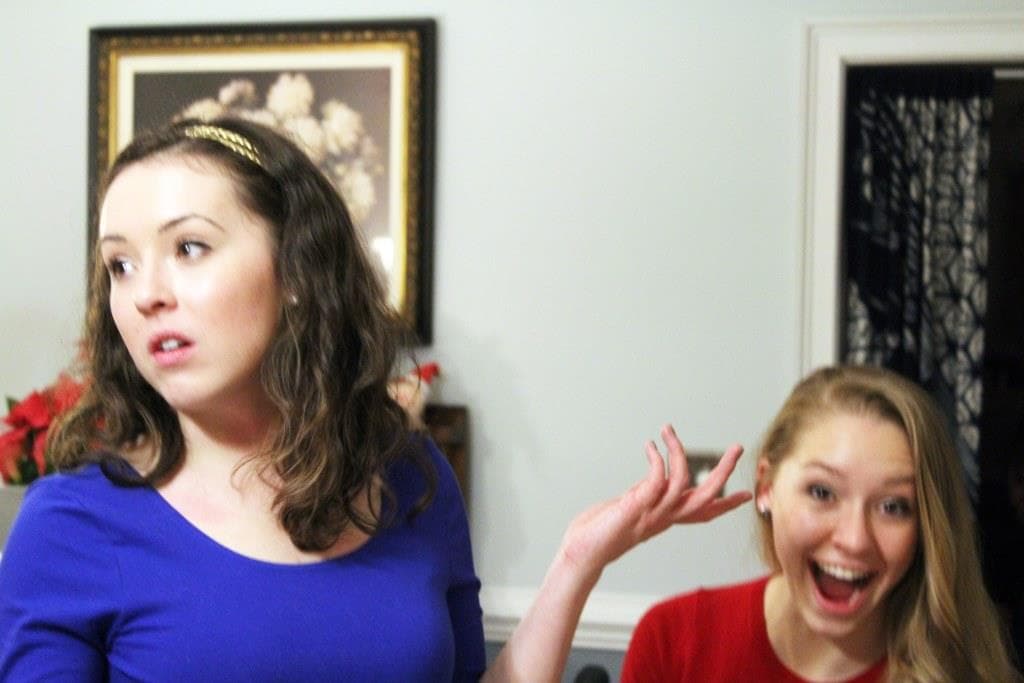 Who would have figured that dogs wouldn't care about having pictoral evidence of their Christmas Eve? 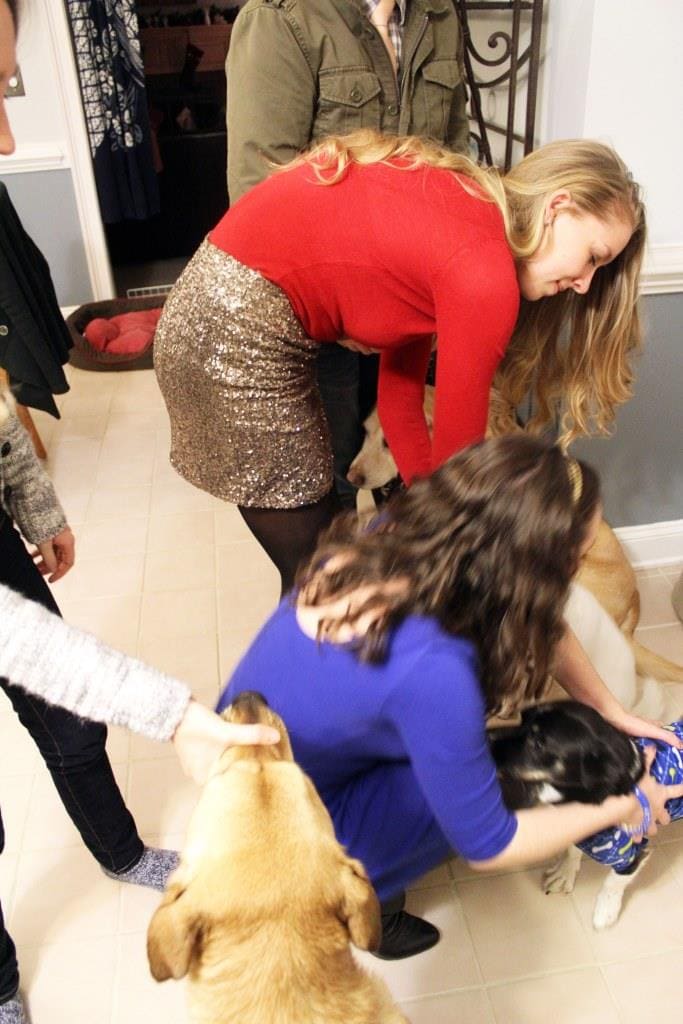 After we gave up on the dogs, it was back to selfies!

THEN, someone had a fab idea to do naughty/nice pictures, where every other person is naughty or nice.  YES. 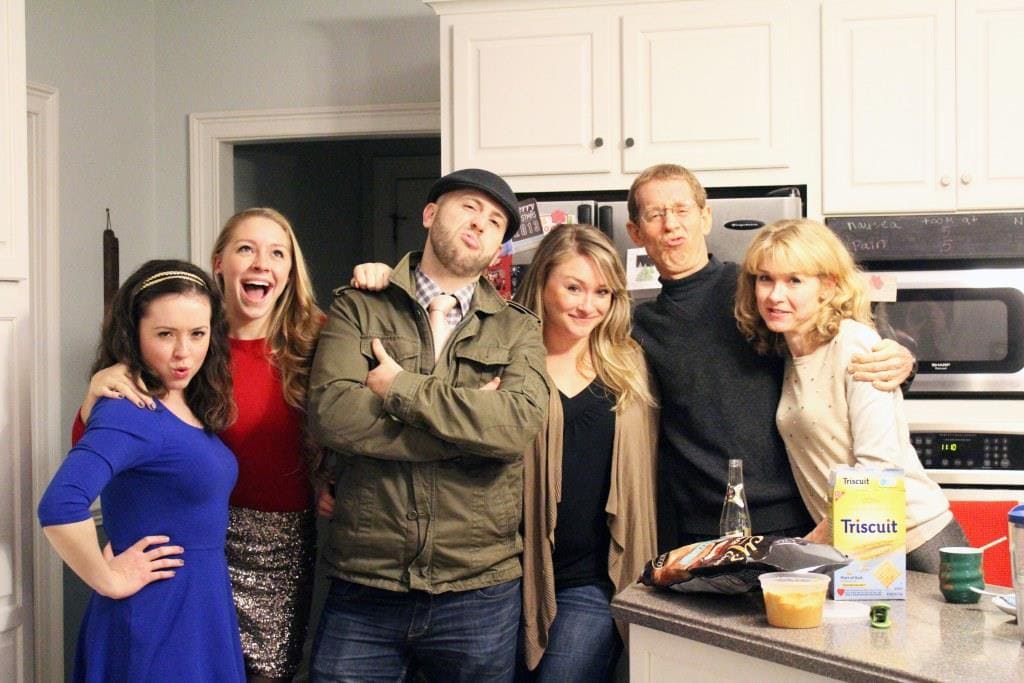 Then we stayed up talking until 1am because DUH, and then I was so surprised when I was sick the next day for a full week and counting. 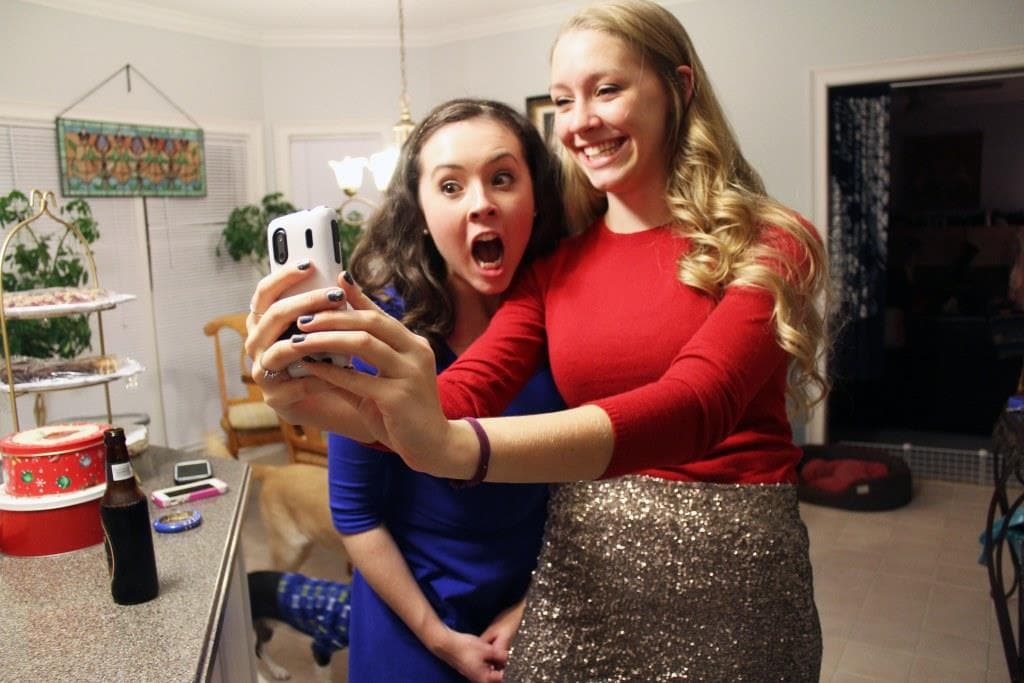 Christmas is for lovers, y'all.  And doggie portraits. 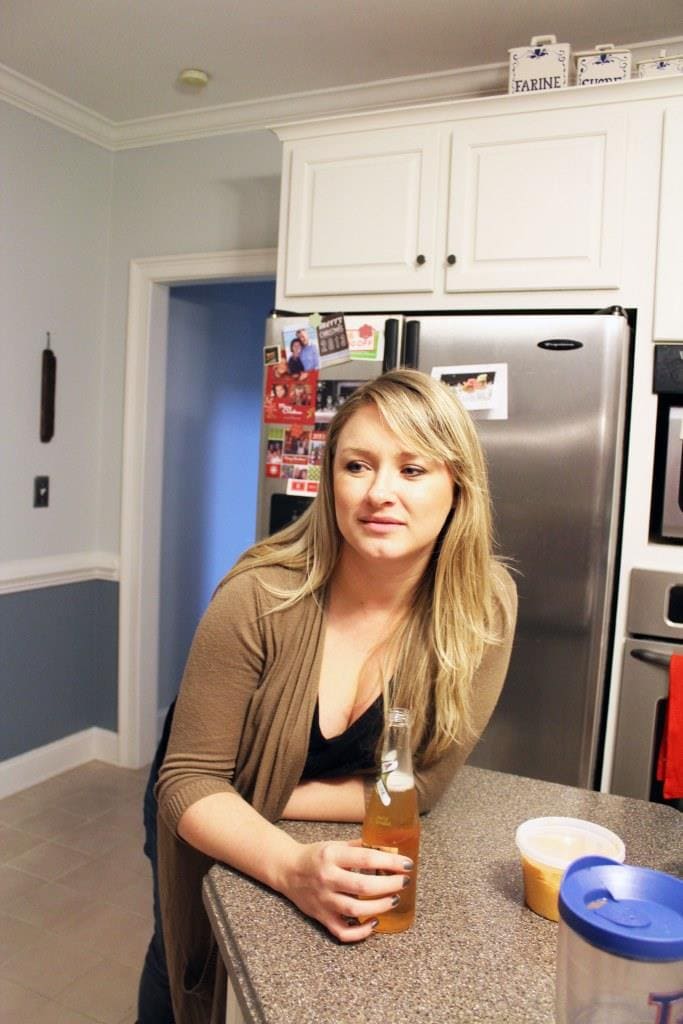 I hope yours was great, and that you're still talking about it and feeling merry and bright.  Why not, right? 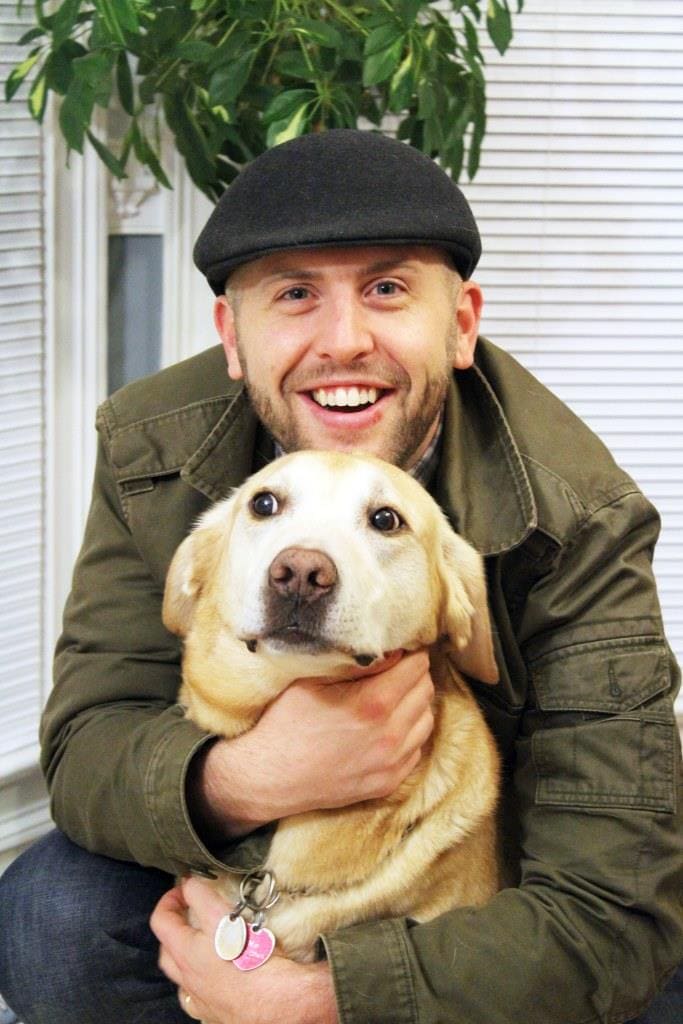