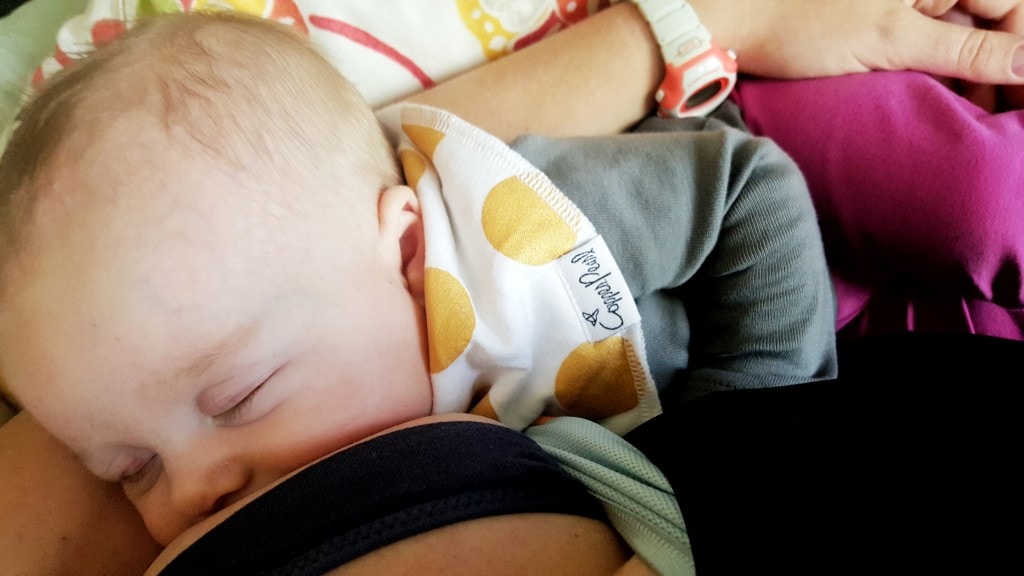 I had such a good time yesterday talking about nursing Beck and how it's been for us so far, so thanks for indulging me in that one.  And now, as promised, gear!  I go back and forth on these posts because on the one hand I believe in not getting something specialized for every. little. thing.  BUT there are a few products that really make the whole experience better, so I try to keep the number of products I require to a minimum and make sure they're really good ones.

Those are my basics, things that I do think make a difference in the happiness of my breastfeeding life.  Beck was so excited about me talking about all this that she ate last night/morning at 8:30, 9:30, 11:30, 2:30, and 5:30.  She woke up again at 7 and I kicked her and Jay out.  She's wearing a 6-month onesie currently (turns 4 months Saturday) and I have no clue why.