Home » Family » 6 Months Into the Worst Year of Our Lives

Or is it hardest? 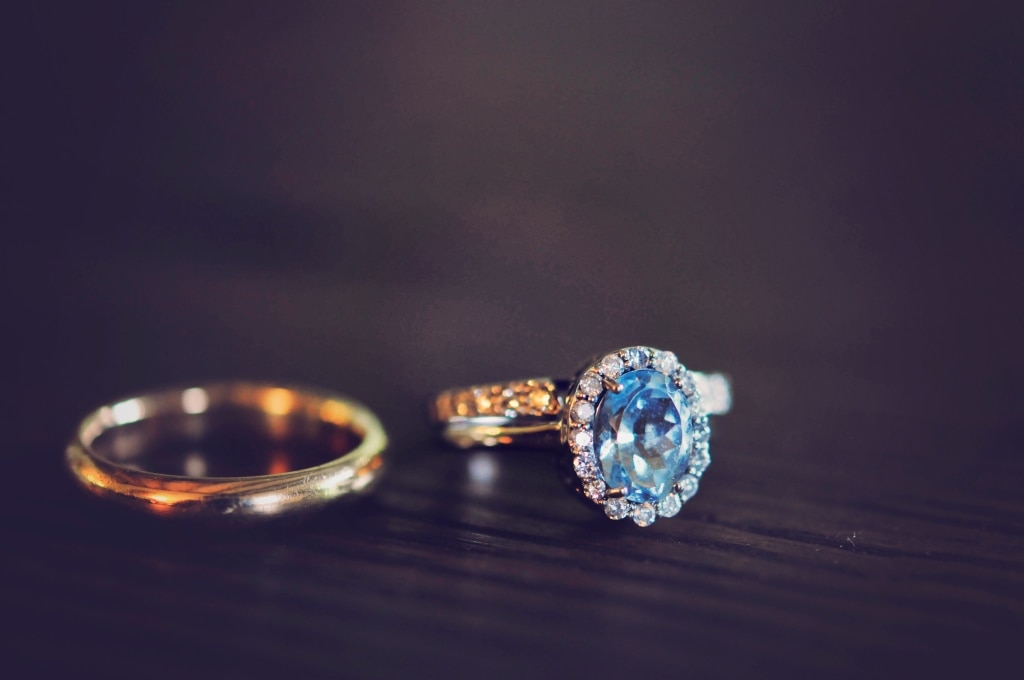 People that we know strongly disliked their first year of marriage, is what I'm trying to say.  Or at least they dislike it looking back?

Anyway, Happy Monday!  And Happy 6 Months of Marriage to us! 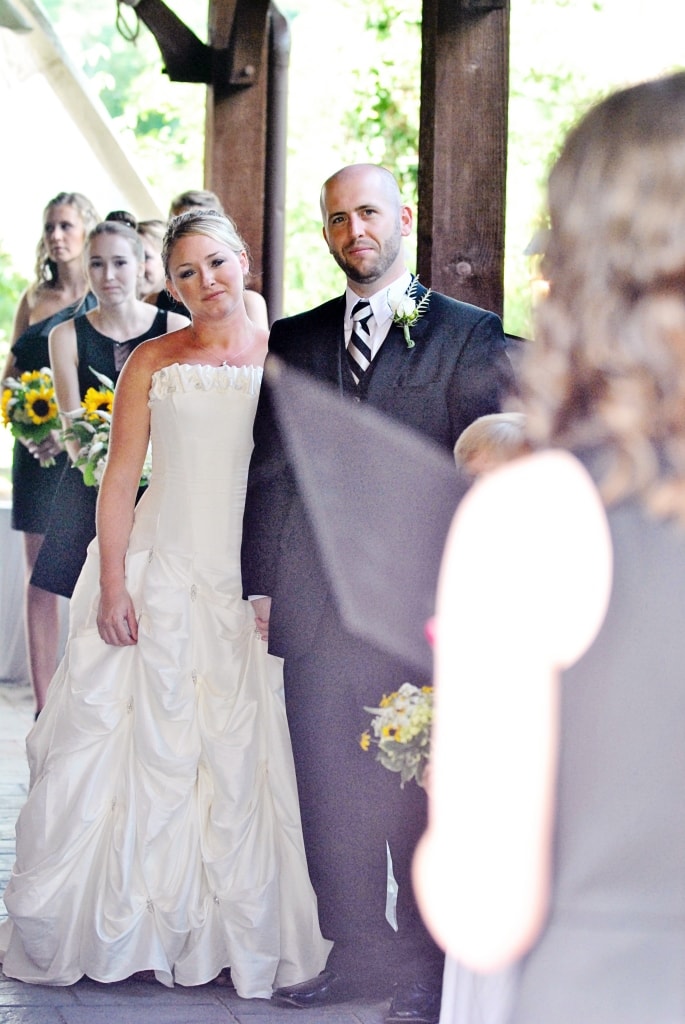 Thank you, thank you.

When we were getting ready for our wedding, people "advised" us that the first year of marriage is the hardest of your life.  I don't have much to compare it to, but we're sort of ok?  For us, at least, nothing much has changed since being married.  We still are working towards some career goals, still watch too much TV and drink too much wine, and still know we want kids at some point, though "some point" has varying definitions depending on who you're talking to and what mood they're in. 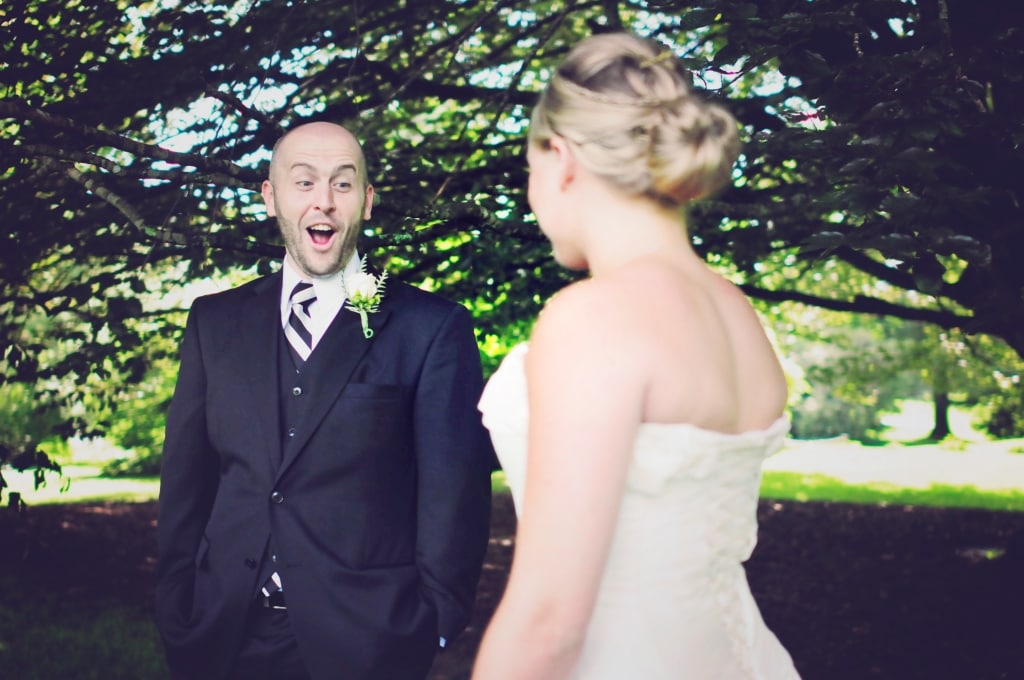 That being said, though, there are a few things I've learned about marriage and my spouse in the past 6 months.  In no particular order, here they are:

Jay's got some thoughts that he'll share with you later this week, and they probably have to do with what it's like to be married to a controlling butthead who writes about your marriage on the interwebz. 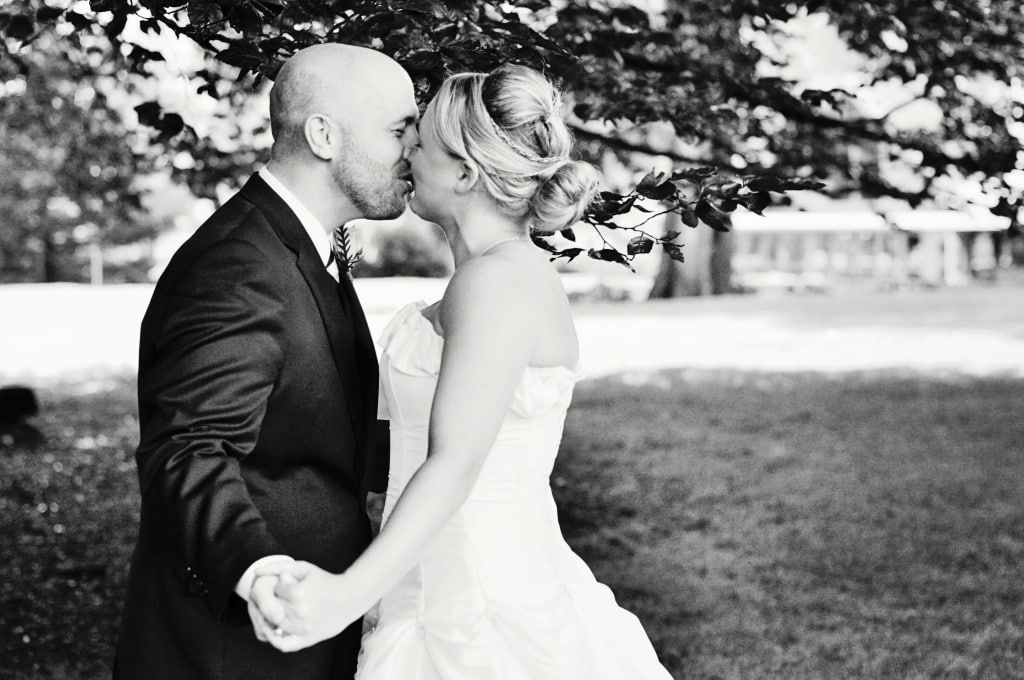 So, not the worst year of our lives so far.  By a long shot.  Maybe it's a perspective thing?  I just think that....beyond navigating the issue that HOLYSHITONEPERSONFORTHERESTOFMYLIFE, life is still good.  We're not dealing with kids, death, illness, or other things that really uproot your life.  I'm saving my worst year for when it's worth it.  Makes sense, right? 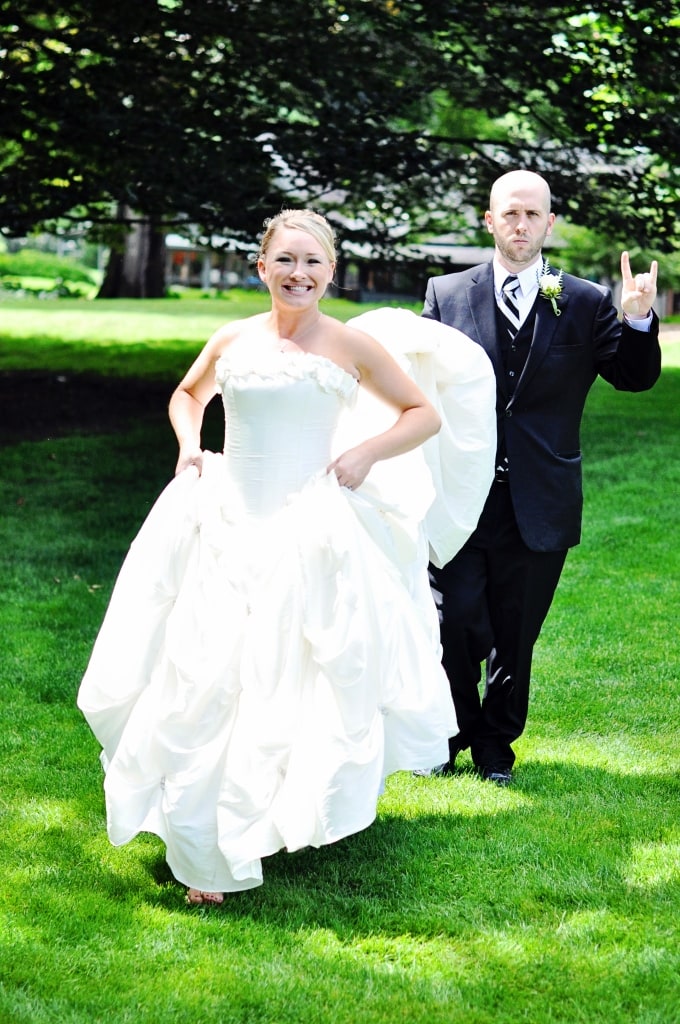 Got any advice for the SECOND six months of marriage?  We're going to the beach with my family to celebrate our anniversary, my parents' anniversary, and GRADUATION from this Master's I'm sloughing through.  That got decided this weekend, and YES.

Off to scream at Jay for something mundane that isn't the toilet seat but that is REALLY important to me.....