This morning Jay woke up at 5:30 because he's excited to go to the beach with his buddies, then started working at that same time because it was too early to cut the grass, which he wanted to do once it got light.  Once it did get light he realized he didn't have pants on, so he waited until I got up to get pants and start working outside.  I asked why he didn't just come get pants and he said "because you're mean when you don't sleep enough." 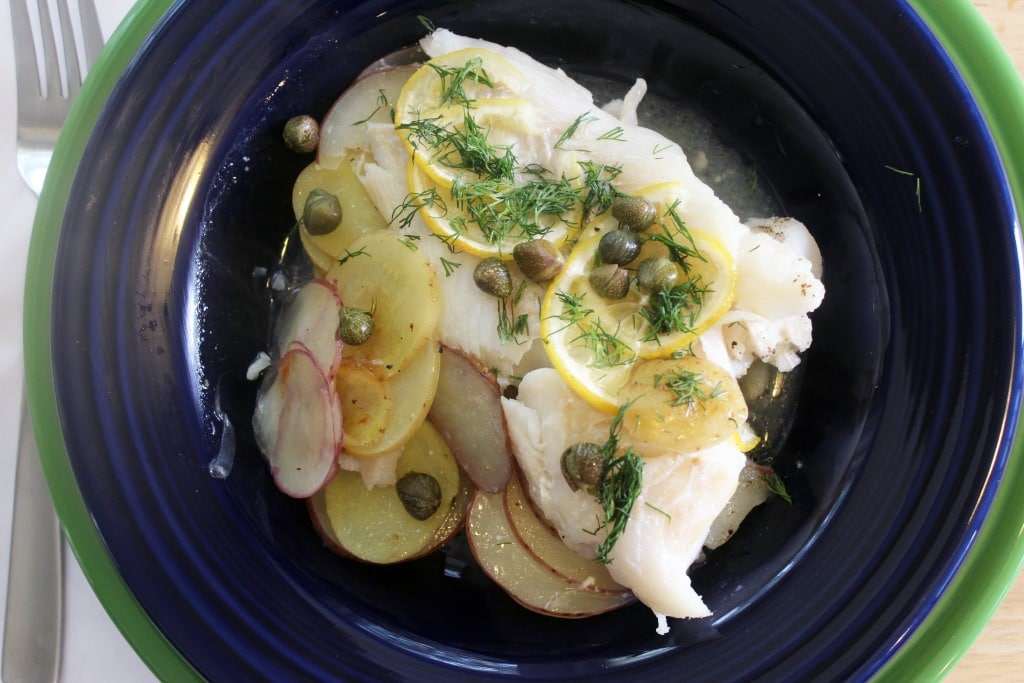 Anyway, fish.  Fish makes us not mean!  I made this fish on inspiration from my girl Rachael Ray, who's my bff in another life.  I know - dorky.  I don't care.

The great thing about this dish is that it's packed with flavor but is incredibly simple to make and is HEALTHY.  Furthermore, the method could be altered to include...anything you want!  Other fish, other veggies, extra seasonings...whatever!  I like this really simple version because the fish gets all tender and lemony and buttery without using any butter so....let's get right to it.

You'll need parchment paper.  Buy it!  It's cheap and handy.  If you don't have any I think you could use aluminum foil for this, just spray it with a bit of cooking spray before you fill the packets.  No worries. 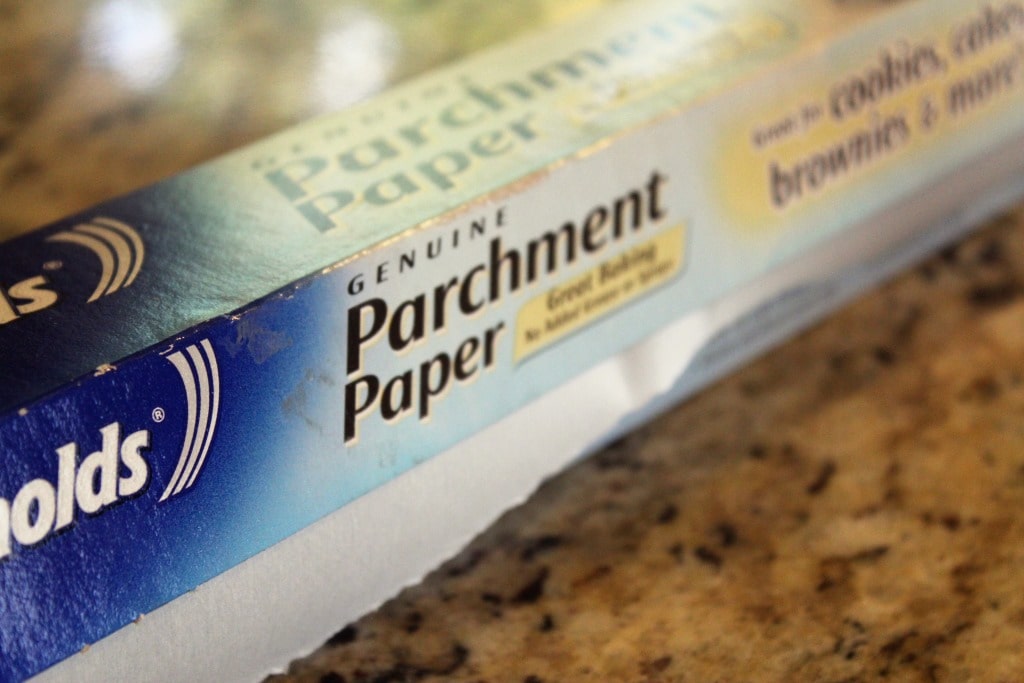 You'll also need firm white fish like cod or halibut (whatever fish you like, an inch thick or so), dill, capers, potatoes, salt and pepper, olive oil, and lemon. 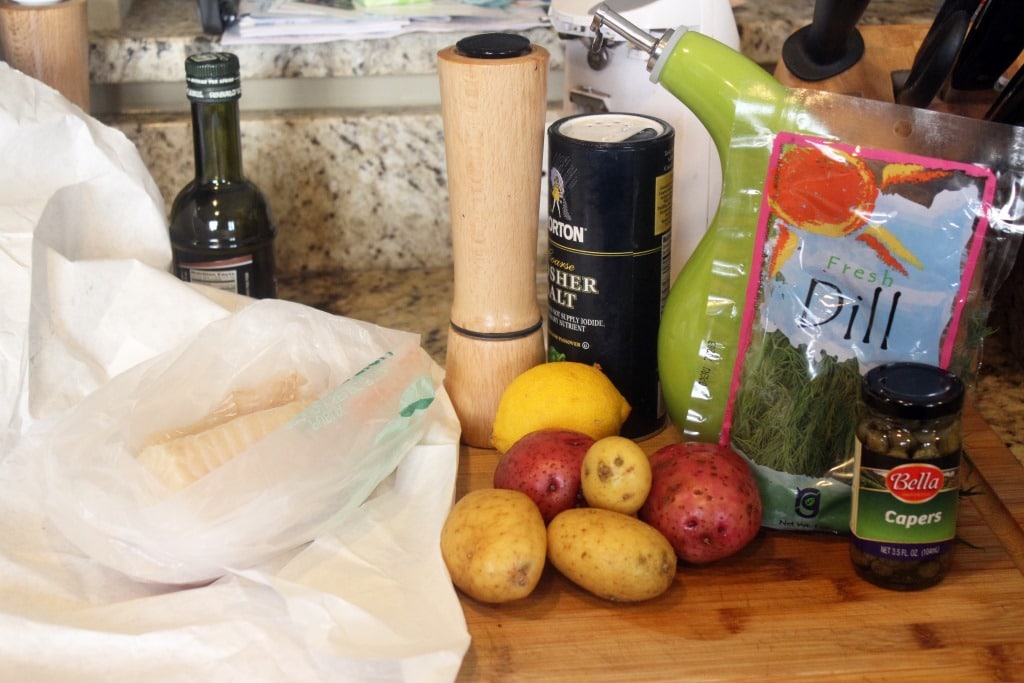 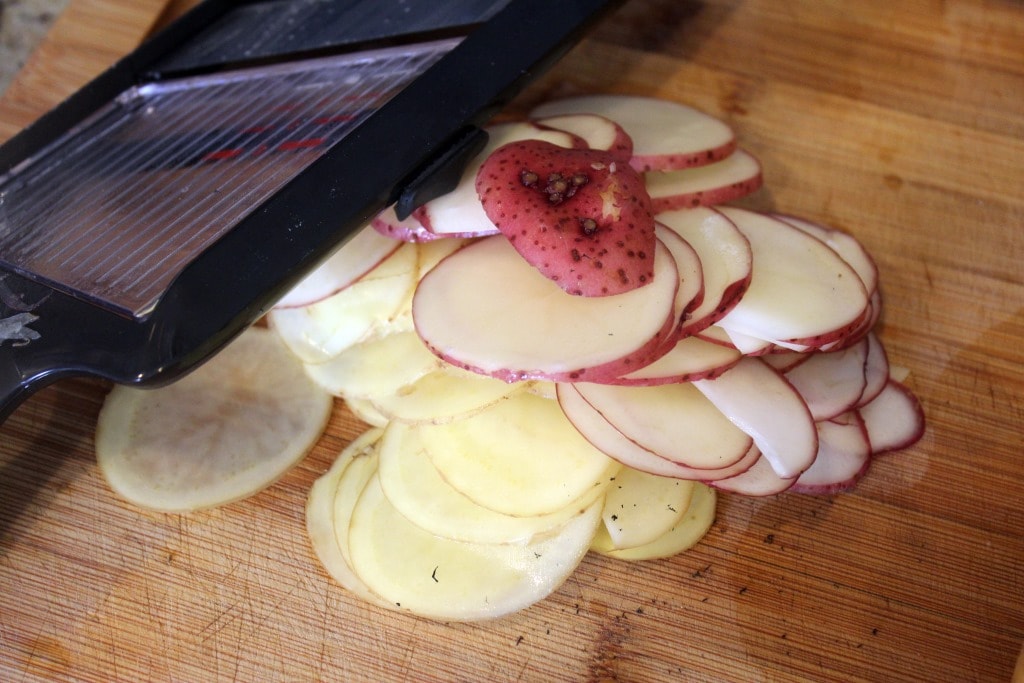 The thin slices allow the lemon to really infuse the fish with flavor, and the potatoes get fully cooked this way.  Thin potato slices + thick fish = even cooking time for all ingredients. 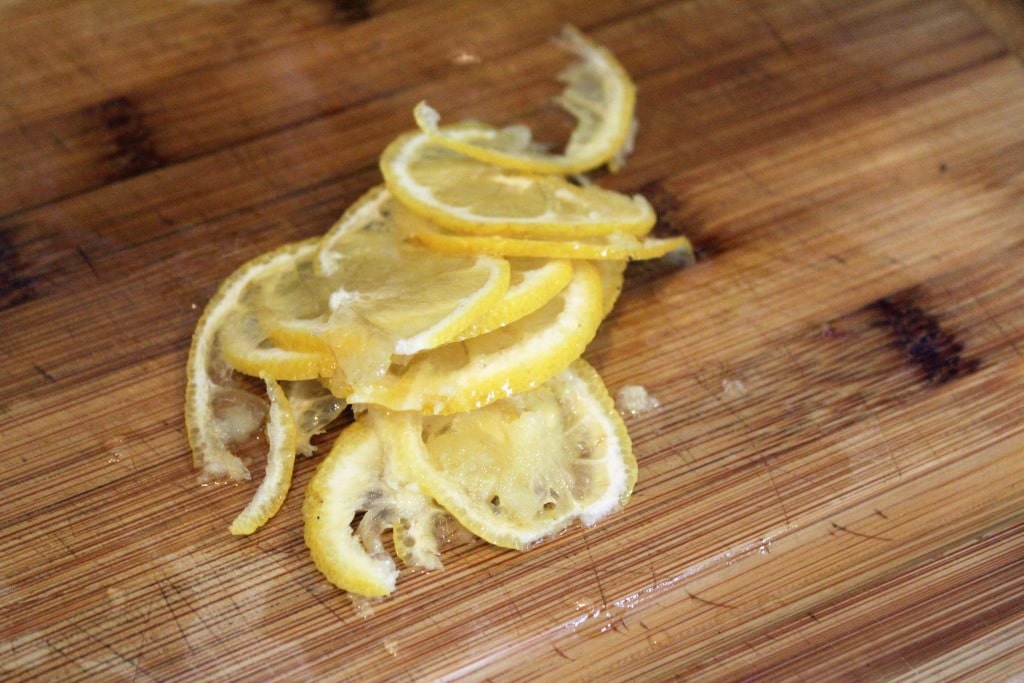 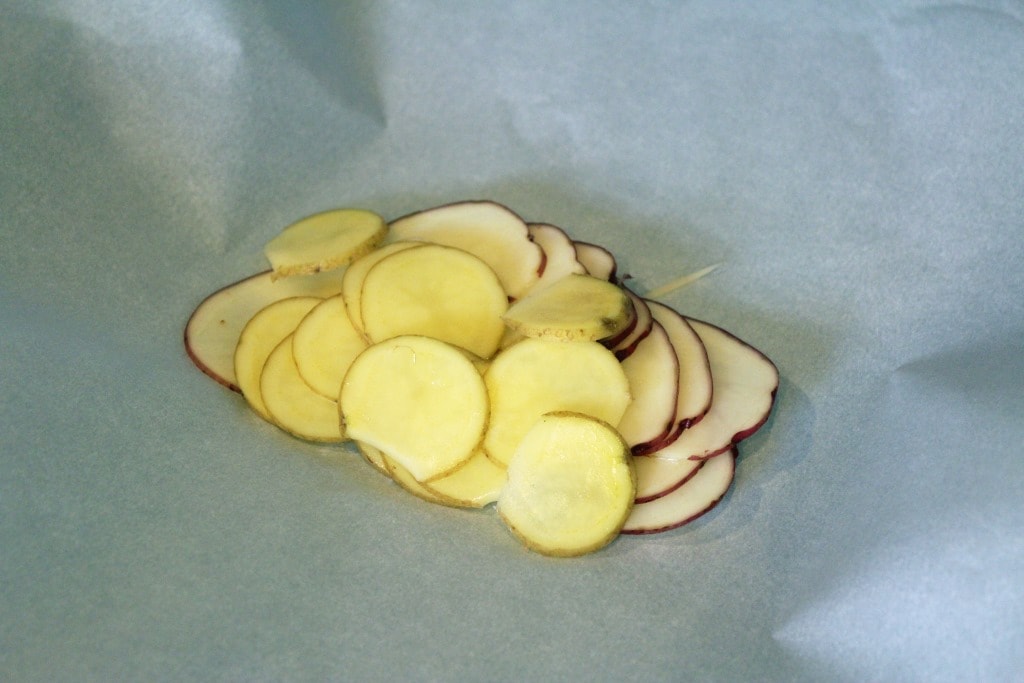 Drizzle the potatoes with olive oil - just a bit!  And sprinkle them with salt and pepper. 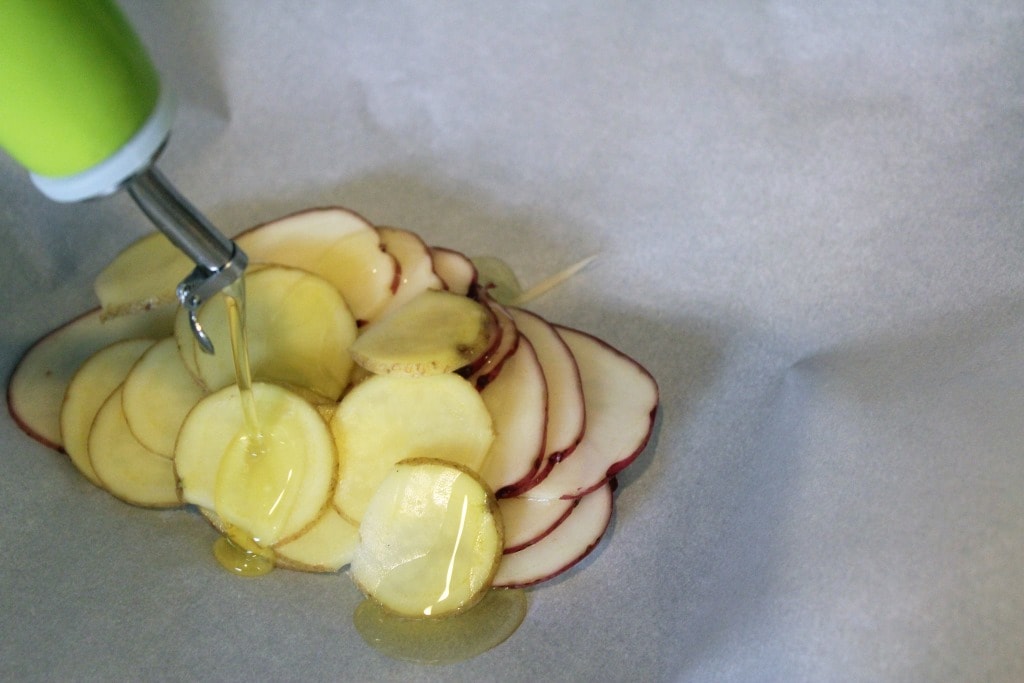 Then, lay a piece of fish right on top. 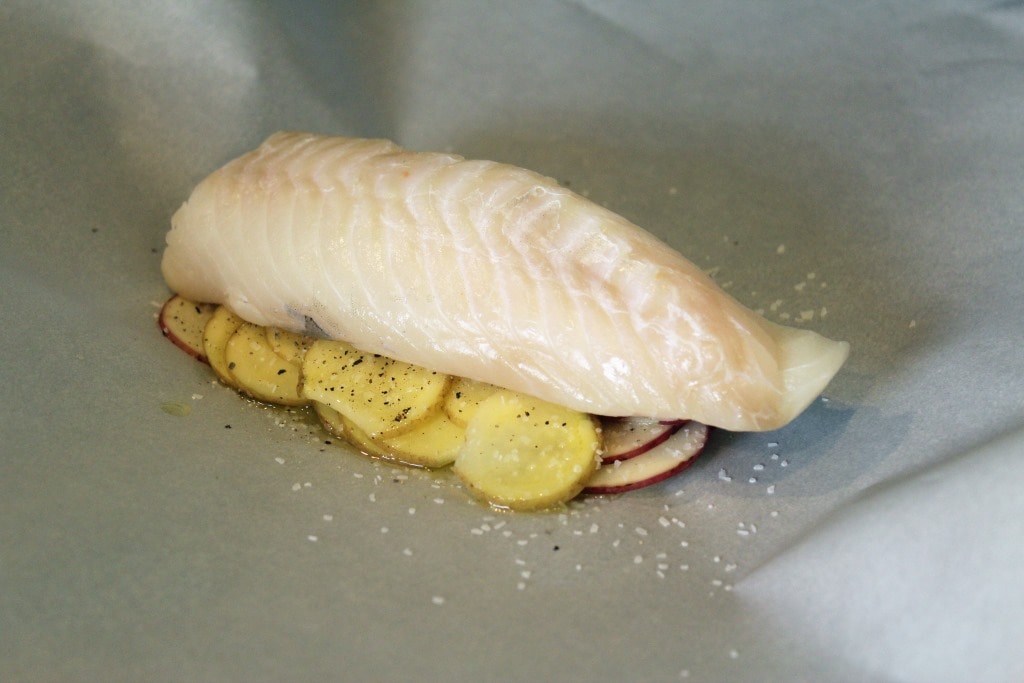 Layer a few lemon slices over the fish, then sprinkle the fish with salt and drizzle over a bit of olive oil - a tiny drizzle each time you add oil. 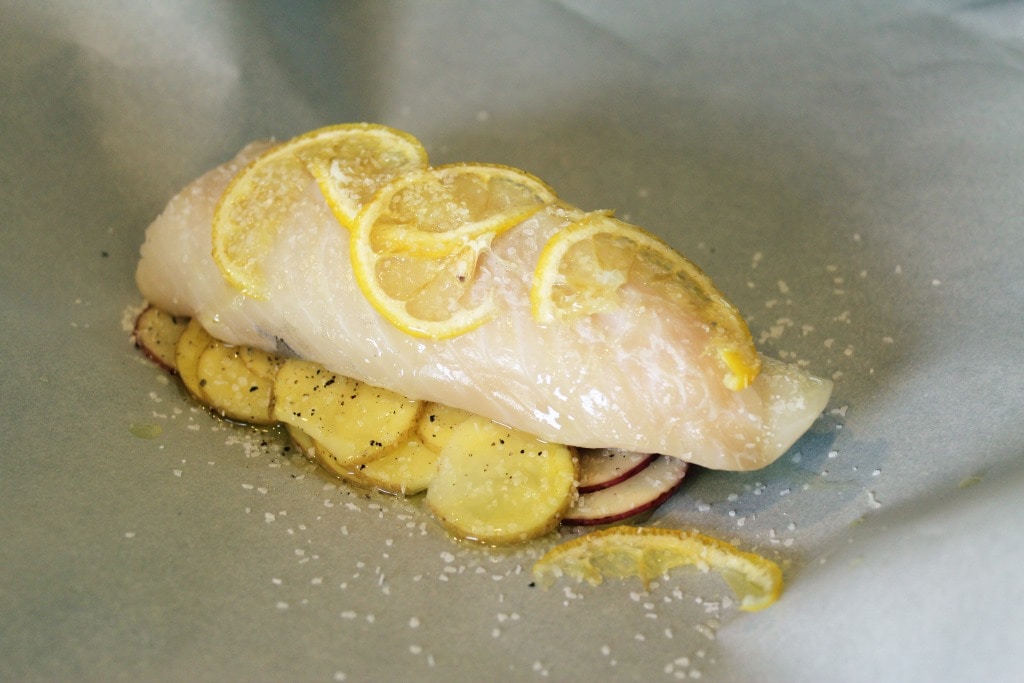 AND WINE!  I almost forgot about wine. You need white wine for this, or veggie stock would be fine if you're not a booze hound. 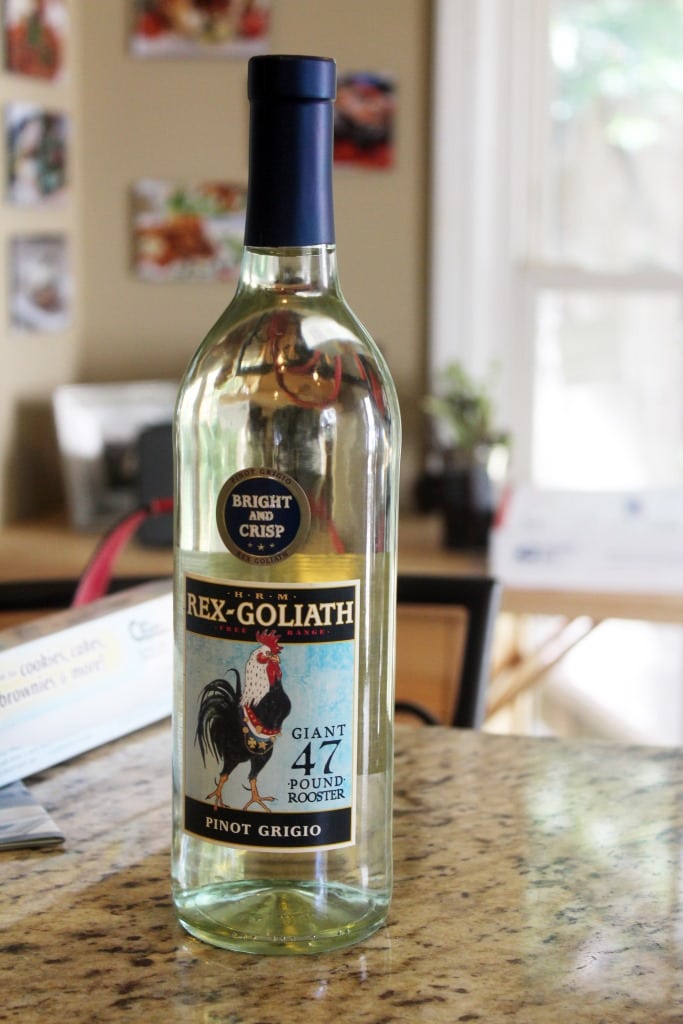 Pour 2 tablespoons of wine over the fish - this is where a rimmed baking sheet comes in handy. 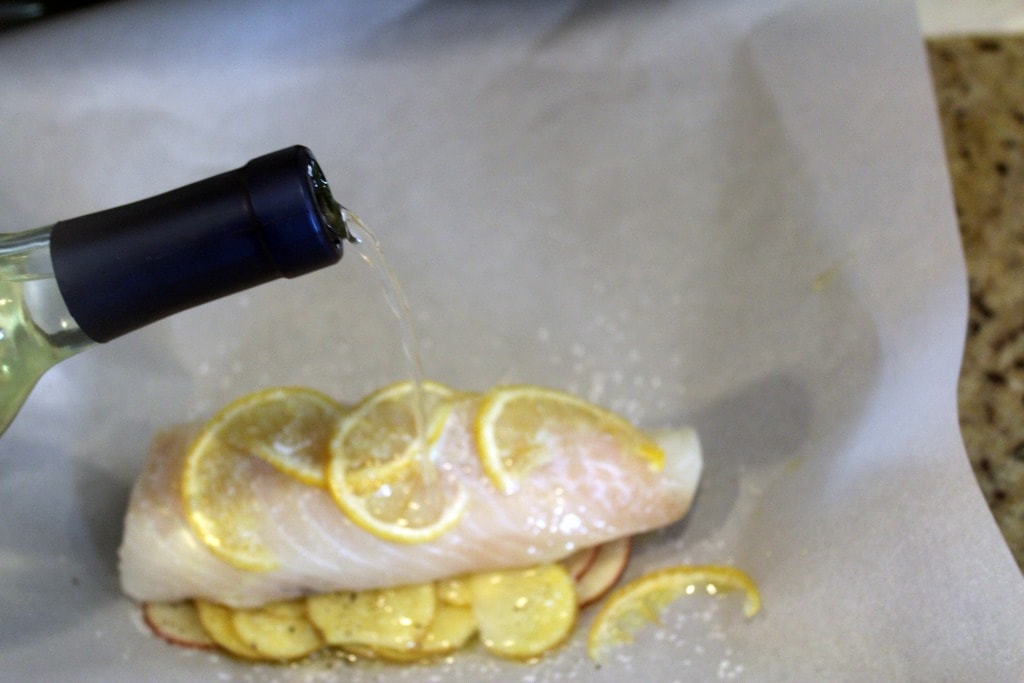 Now, we make the packets!  Gather up the two short ends of the parchment. 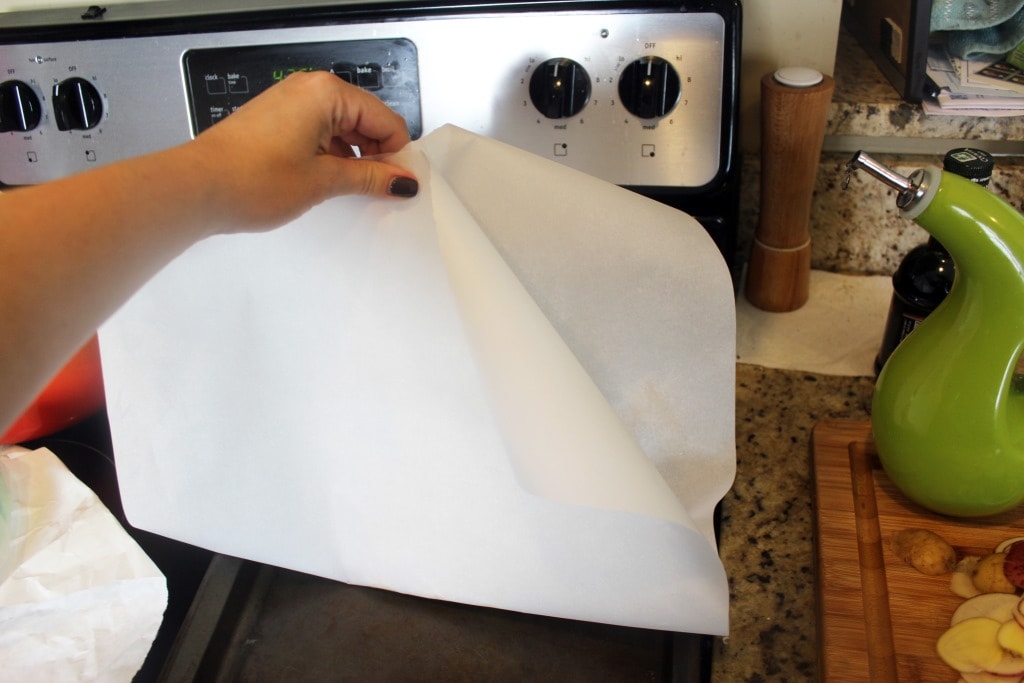 Then, roll the parchment tightly around itself over and over. 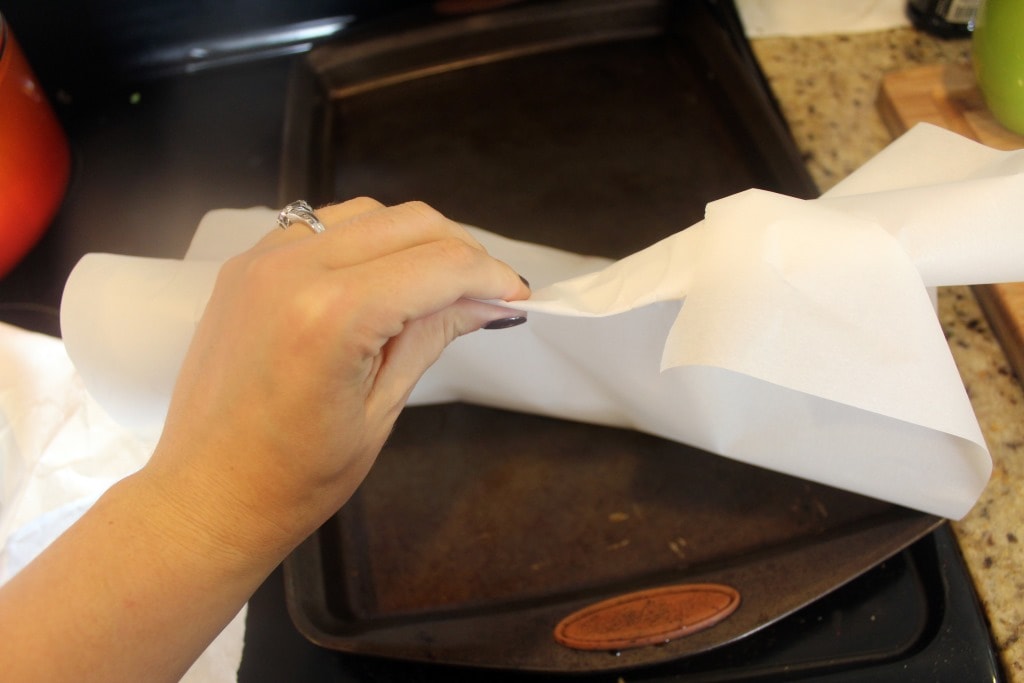 Tuck in the edges, and you'll and up with half-moon packets. 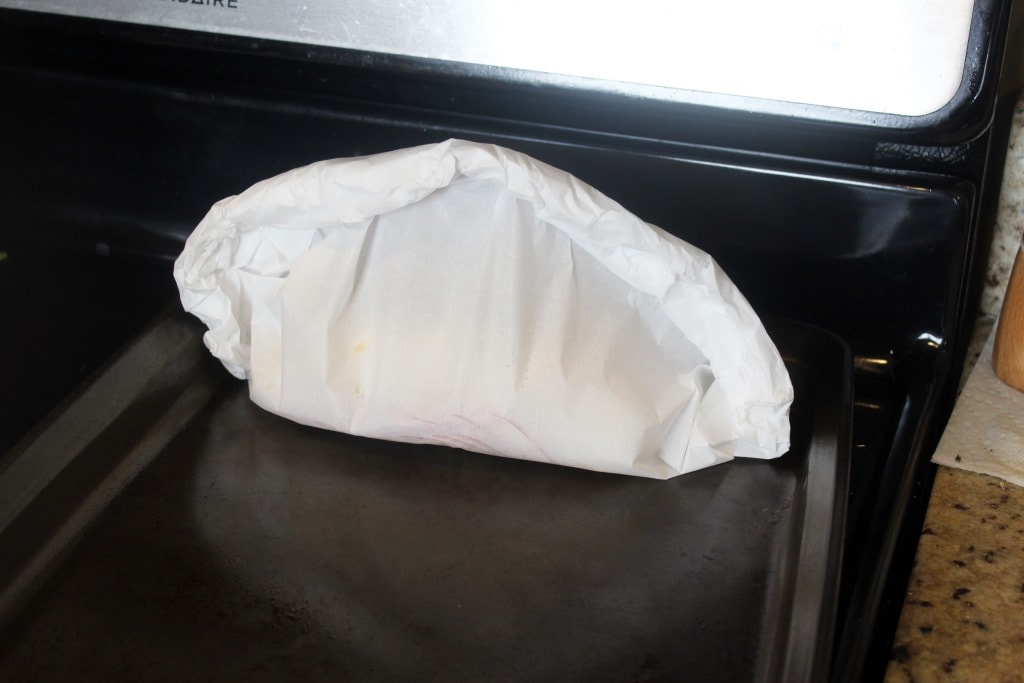 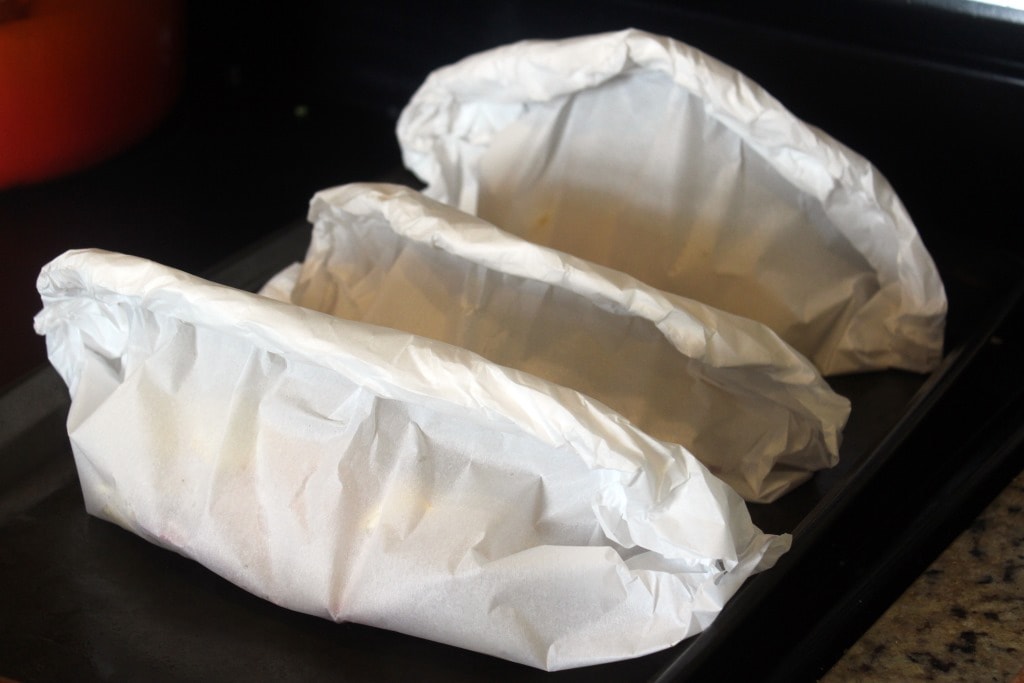 Now, bake the packets for 15 - 20 minutes until the fish is cooked through and very flaky.  20 minutes made mine perfect!  If you're not sure, just open one packet and test the fish.  If it flakes easily with a fork, you're ready to eat! 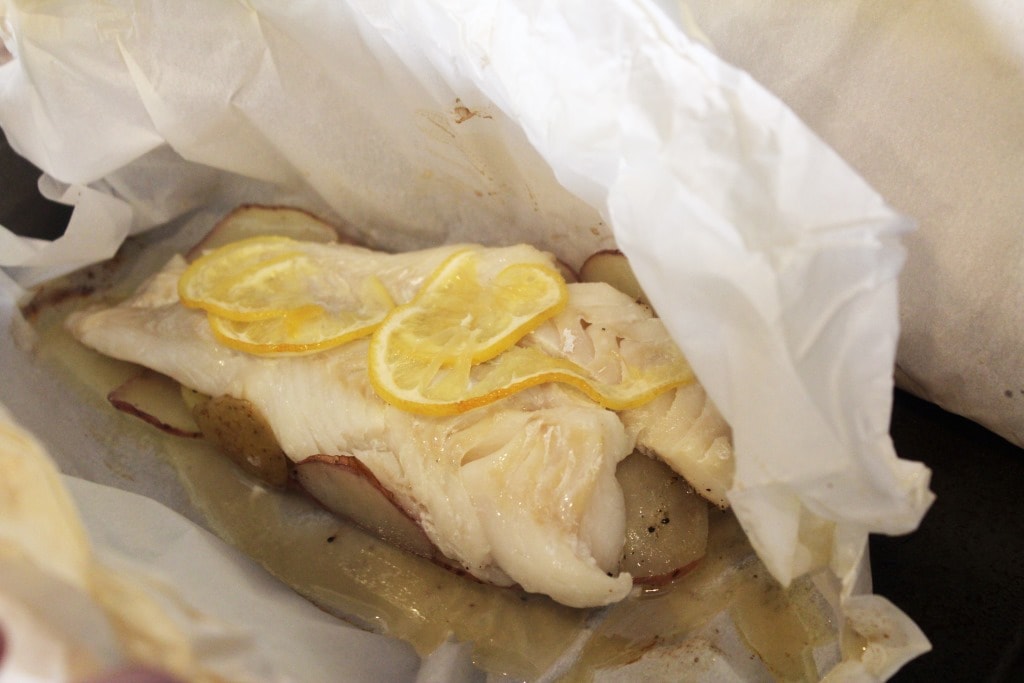 While the fish is baking, chop the dill. 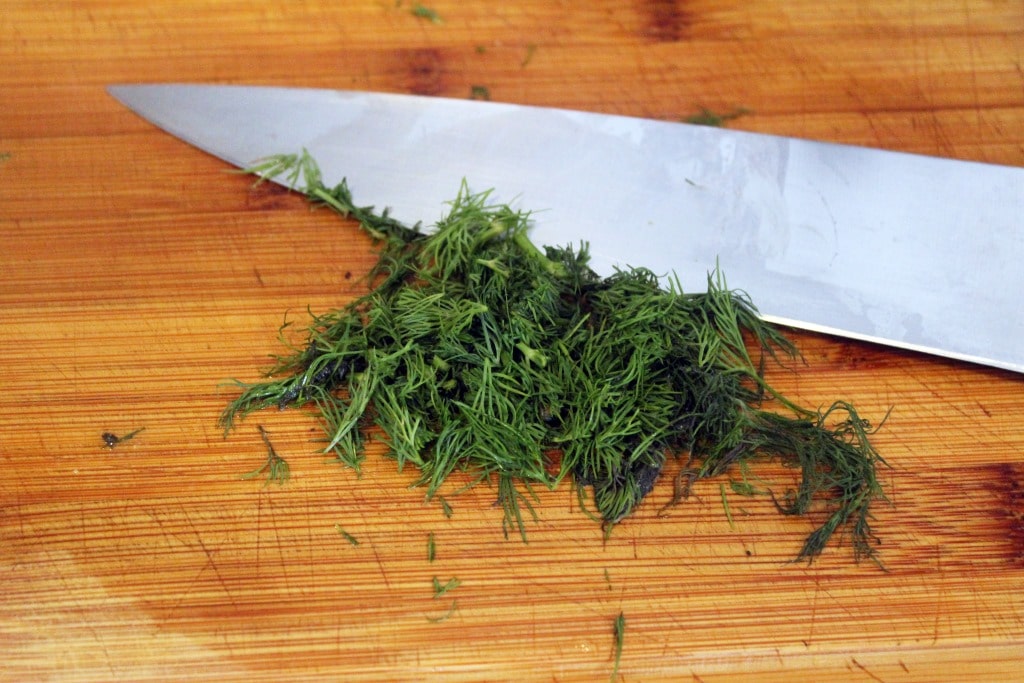 Gently slide the potatoes and fish onto a plate - using a spatula help ensure that the mounds stay intact for a pretty presentation.  Add all the juices too - they're the best part! 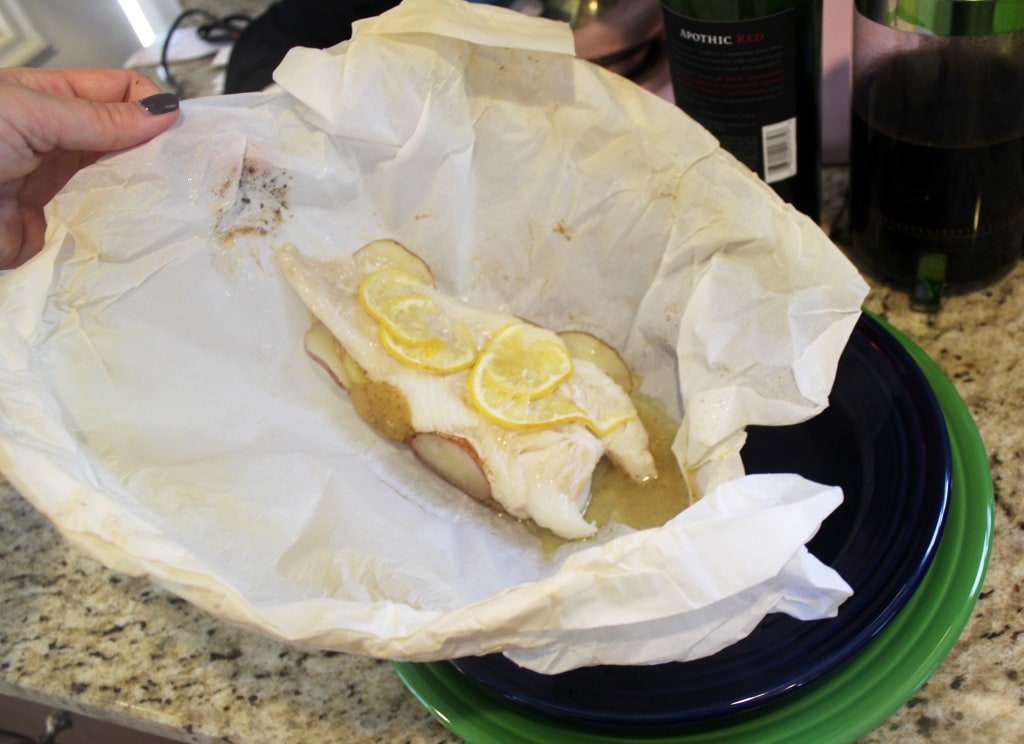 Top the fish with dill and capers and YES.  Food.  In 30 minutes or so, completely delicious, and totally healthy. 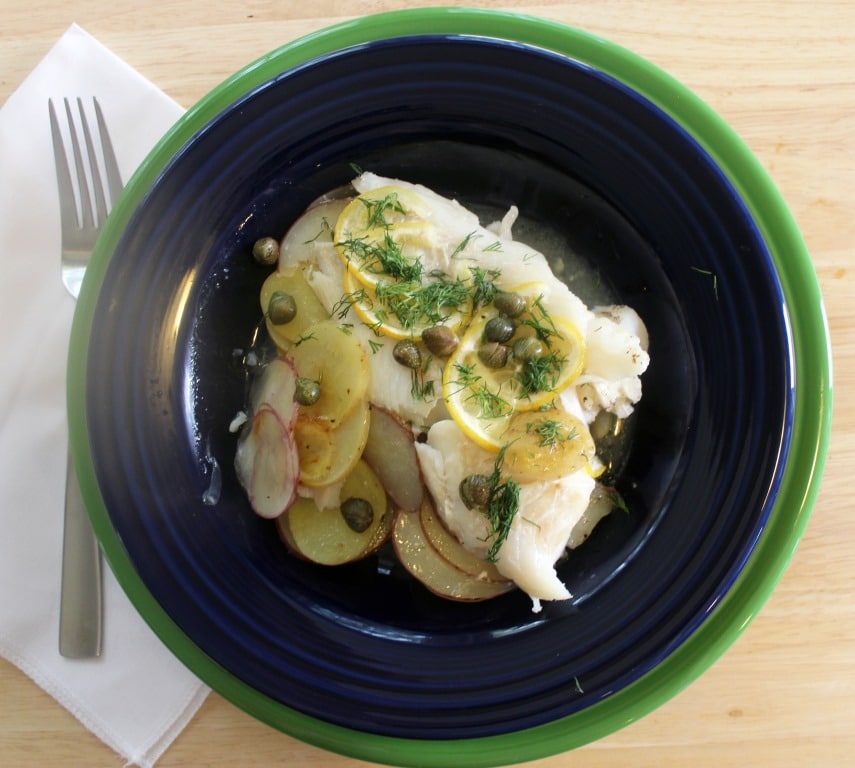 The beauty of slicing the lemons so thinly is that you can eat them - they're tender and flavorful without being bitter at this point. 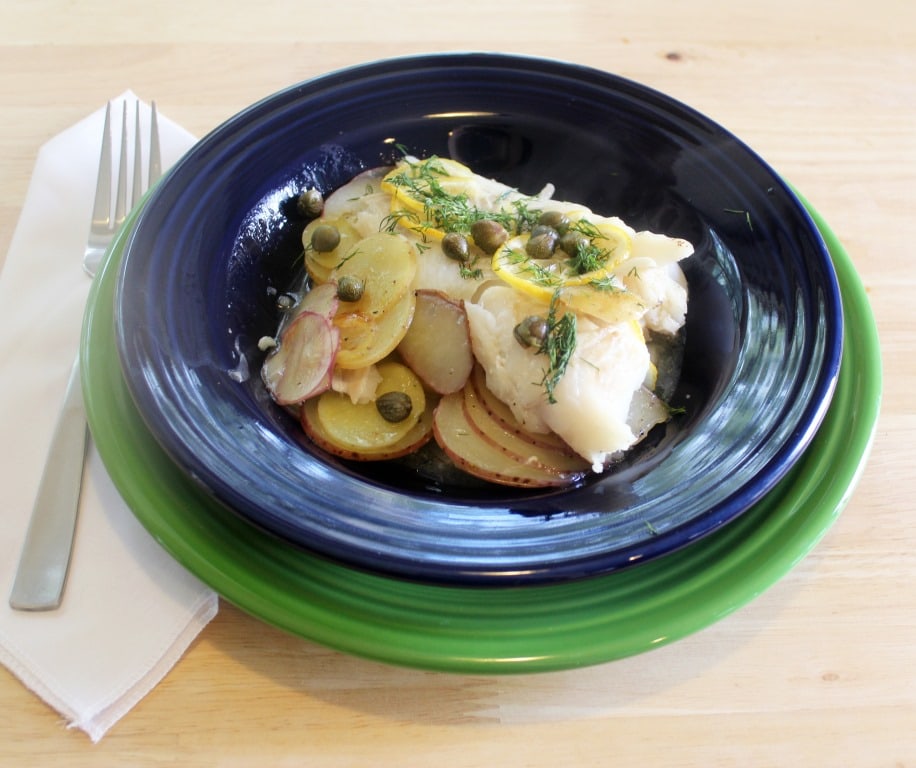 The fish and potatoes go so well together, and the simplicity of this dish is just....unreal.  The thin slices of potato also leave you not needing a ton per person - ½ baking potato per person would be more than enough. 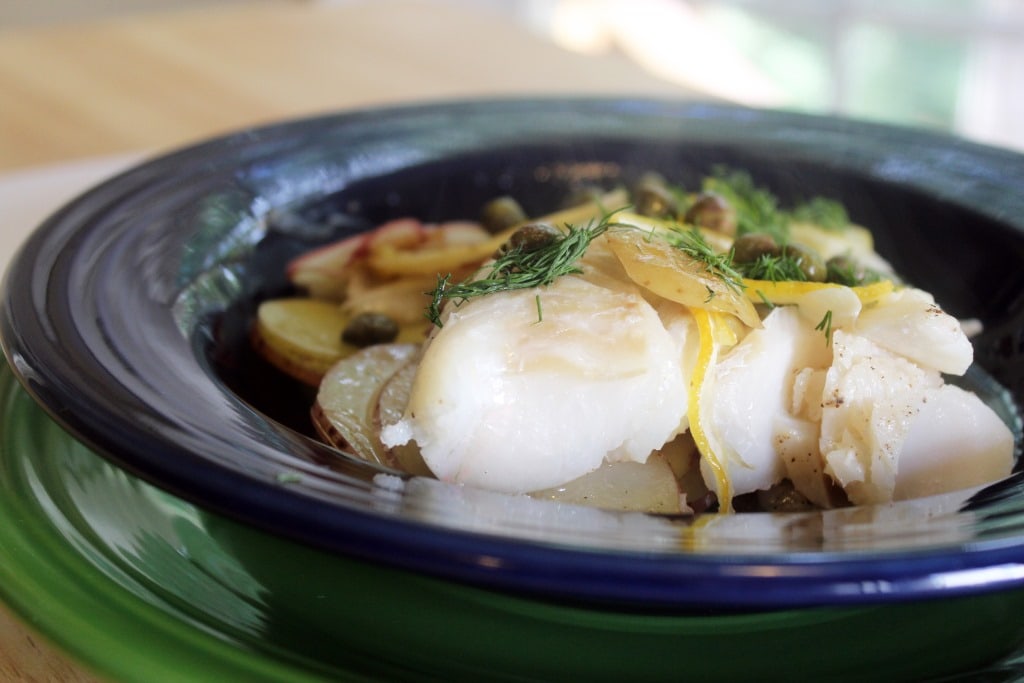 You'll love this, friends!  Make it soon, love it, marry it, and tell me how it goes.  I promise you won't be let down. 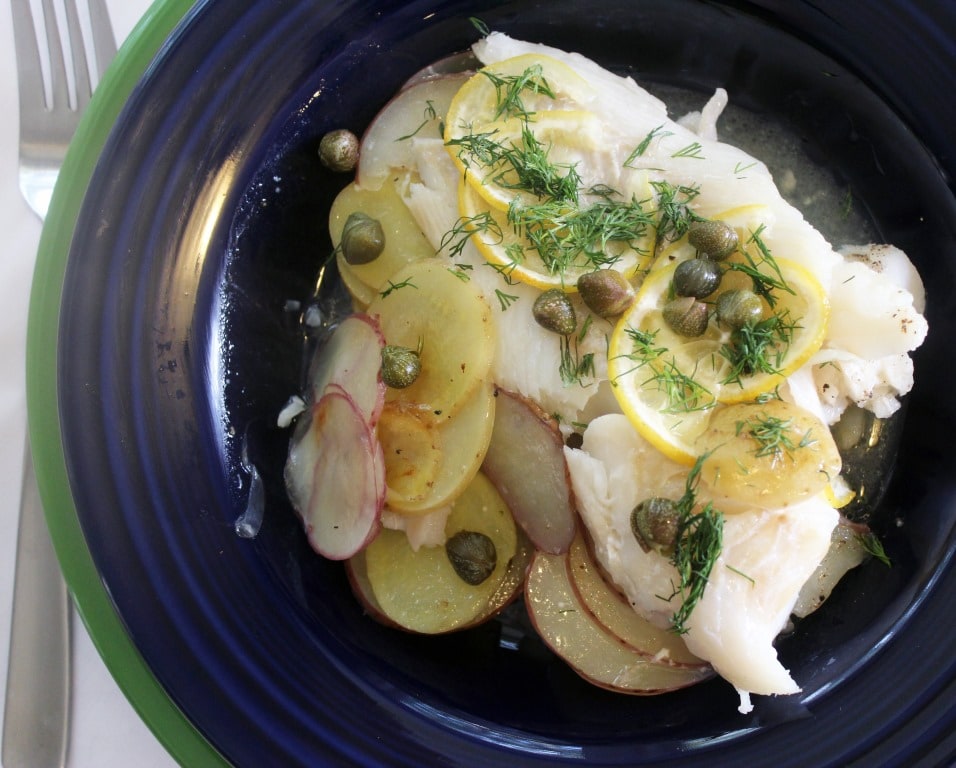 Shared at Weekend Potluck.  Check out all the other great recipes!
« Sarah + Jimmy, Kissing in a Tree {photos}
What I'm Cooking This Weekend »