Home » Funny » What Not to Do While Dating

Awhile ago when we were in NYC, I spent time chatting with a woman named Terri who promotes our tournament to fancy people in LA.  That's literally all I know about what she does.

I tell you that to tell you this:  Terri had some sort of misconception that I was this southern belle and THAT was why I'd snagged a husband before I was 30.  This was a legit conversation we had, and I think maybe it was because my hair was really big that day?  And I was wearing a dress, makeup, and heels all at once?  This is what I looked like selling CDs about 5 minutes into this conversation.  Mom face alert!

I tell you THAT to tell you THIS:  I am not a southern belle, and I did not snag a husband.  I basically dragged him to the altar kicking and screaming after a slew of silly dating mishaps on my part.  The idea that I've tricked anyone into thinking that I'm eloquent is just absurd.  To be fair, Jay once said in a fit of madness that he was really glad that I get ready for adult milestones before he does because it gives him the push he needs to move forward.

Madness.  Women don't forget things like that!  And you just BET your mother effing a that I hang my hat on that on sentence every time I decide I might want kids.  Insert a whiny voice "but you SAIIIIIDDDDD that you were HAAAAAPPPYYYY that I made you do things before you were ready!"

I tell you all of that to offer you this:   an example of what a dweeb I am, and a mortification that I'll never forget when Jay and I were little babies dating for approximately five seconds.   Some of you already know this story.  Some don't, and just let it offer you comfort that if you want to get married you can be as foolish as you want and you might meet someone just as foolish as you are!  Or just be happy being single because you get to sleep in your own bed and watch Friends reruns without criticism or judgement every five seconds of your life.

It was the very first night that Jay and I had ever spent time together.  He lived in Clemson, about 45 minutes away, at the time, and I was down there producing a show.  Unbeknownst to me he'd conned my phone number from a friend of ours, texted me, and we met for a drink after we both finished working.  I thought we were just doing a "oh, we hang out with the same people and we're both down here" thing, but apparently not?  It wasn't very apparent to me.  So we drank.  It started pouring.  I drove homeboy to his car.  He was directing me towards a SUPER old Lincoln Town Car, and I just assumed his car was right next to it.  Also, remember that this kid is a joker and at this point I'm really not sure what to make of ALL THE COMEDY.  So, he points to this beater, and I'm all "ha, what, driving grandpa's car?"

And he's all "yeah, my grandfather passed away last year and left me his car since I didn't have one after I quit comedy."

Dead serious.  No hint of irony, just a dude trying to finish college late in life driving an old car to save money. 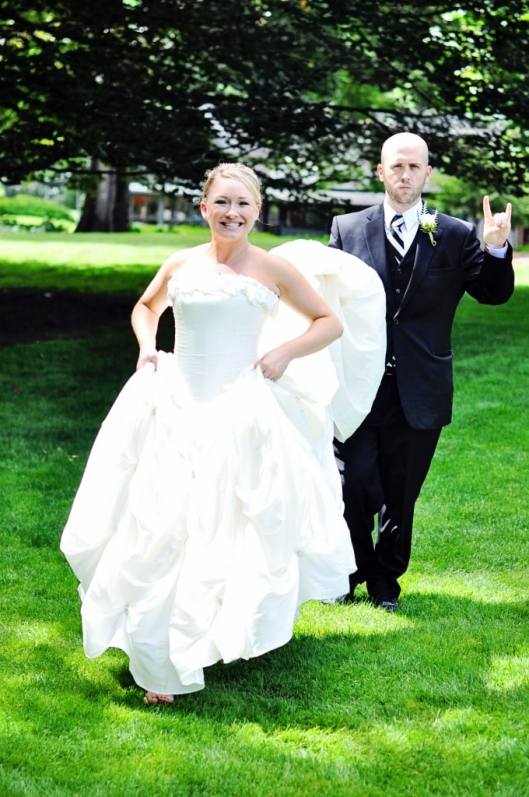 My point is twofold:  Don't worry about being an idiot, and don't assume that comics are always joking about owning crappy cars.

Or something like that.  Aren't you glad we had this talk?  Happy Friday!