Do you ever have a weekend that is just fun? Not stressful fun like weddings, not "fun" like going to a million birthday parties.  Those things are fantastic and a part of life and have a great place in life, but sometimes things labeled as fun end up being like a lot of work. 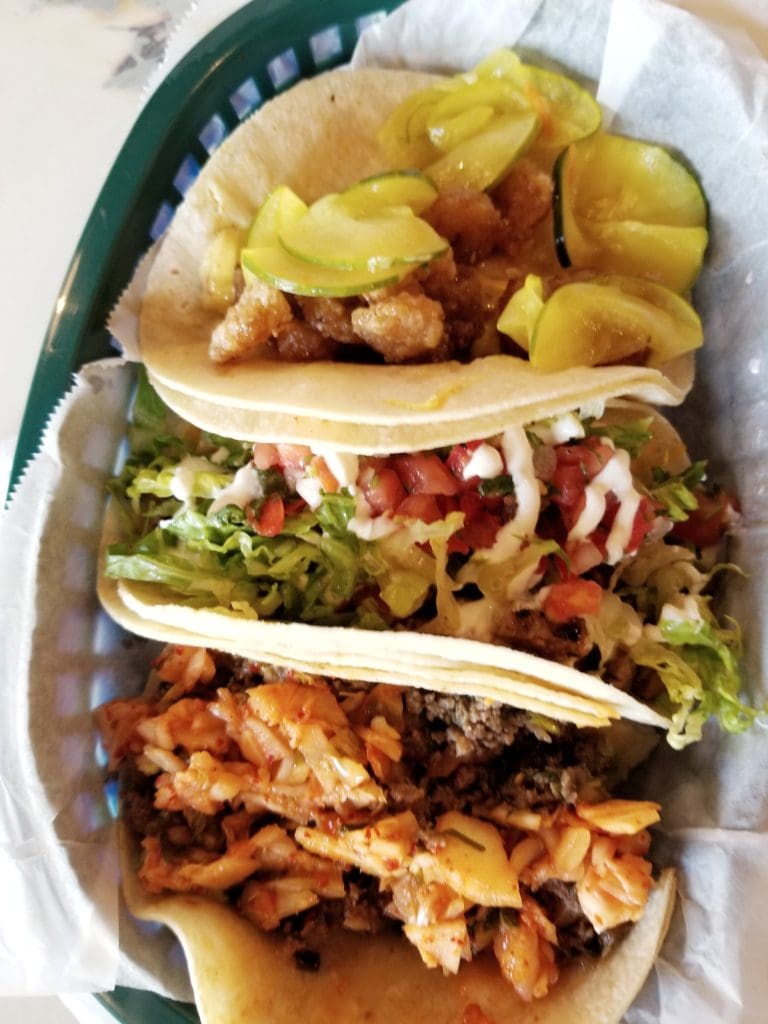 See: preparing for a beach trip.

This weekend we had really simple fun things, and I was so grateful for the time we had together as a family.  We went out to see live music and ate Mexican at Compadres, one of our favorites on Friday.  This was exciting because Beck ate enough beans that she looked legit culturally insensitive and also we kept her up until 10pm because we are bad parents BUT she handled it great so no regrets. 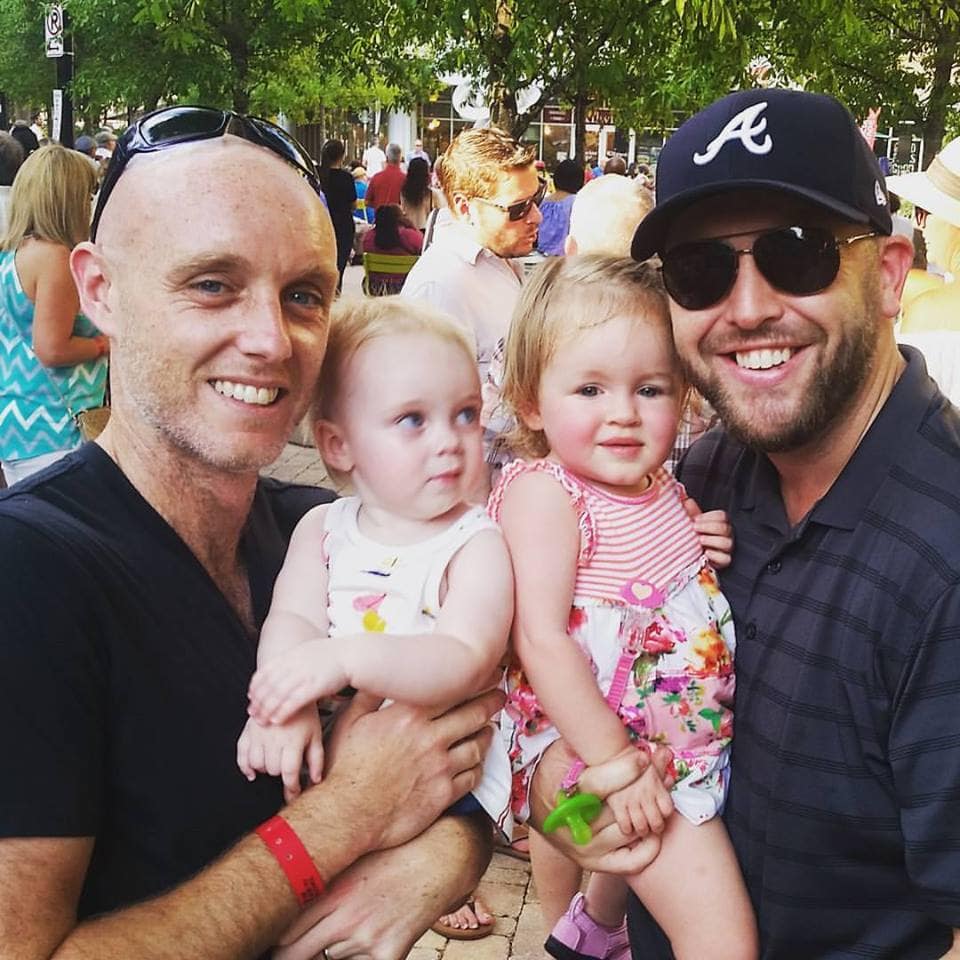 On Saturday I taught a quick prenatal yoga class at the birth center where Beck was born.  It was technically work but so wonderful to be there with the expectant mothers that I still consider it part of the weekend fun.  I was so weepy being back in the building, even though I've been there several times for appointments and other things in the last year and a half.  It'll never not be special to be in that place. 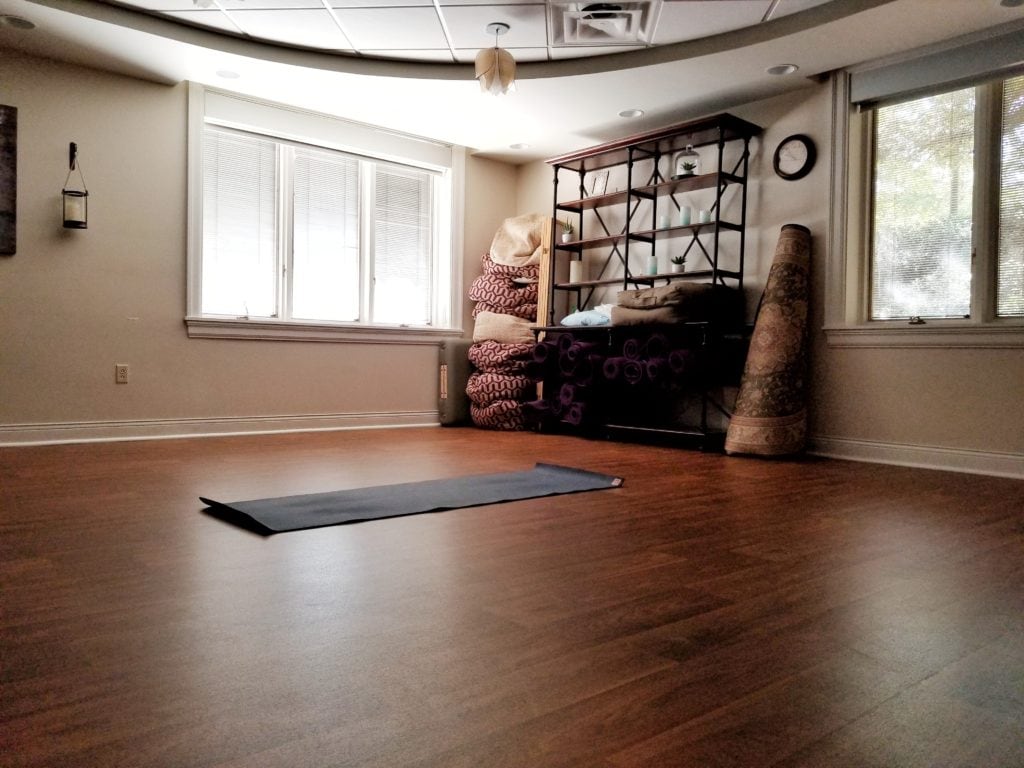 Later on Saturday we went to our new favorite taco joint, White Duck Taco Shop, for lunch, followed by a drink at our favorite wine/beer shop because we needed to get drinks for our block party that night and heaven forbid we just walk in and purchase something and then leave.  They have pretzels which Beck is really into so it was for her. 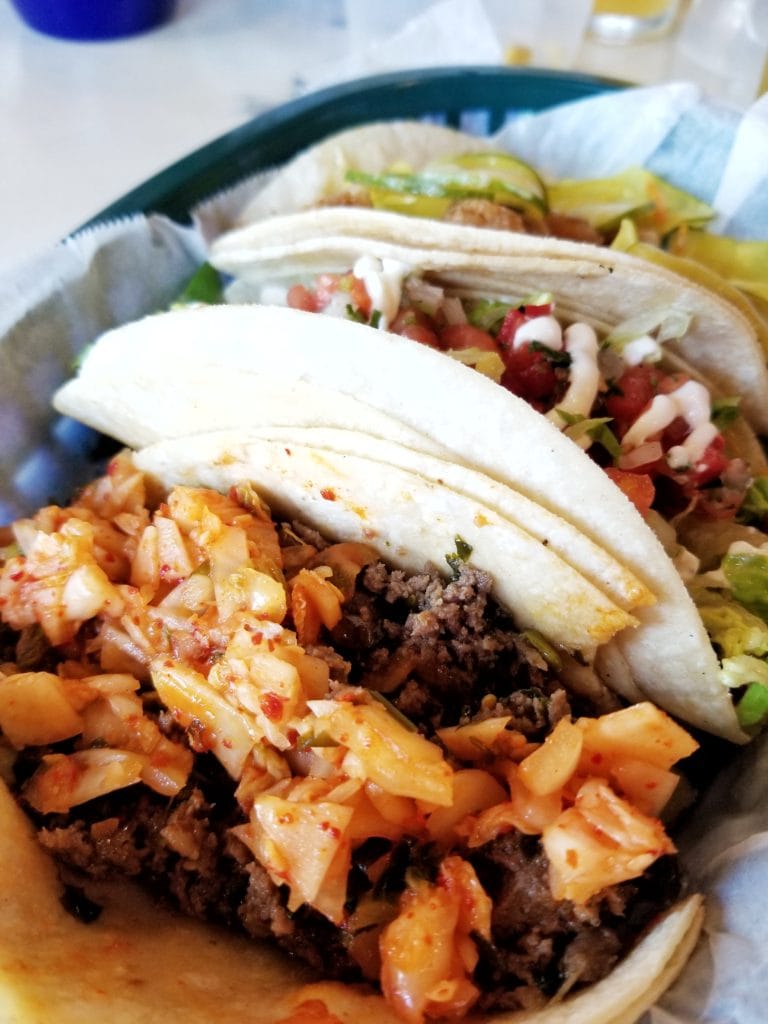 The block party Saturday night was super fun and Mayberry-esque.  Everyone brought out a side dish, we met neighbors, I prevented 8,726 kids from stuffing Play Doh into a water table (my kid isn't old enough to know how to pull shit like that yet and omg), Beck took all of her clothes off, and it was all around wonderful.  The city sent a fire truck and I'm entirely certain that the parents were more into it than the kids, because WHO DOESN'T LIKE A FIRE TRUCK.  I mean. 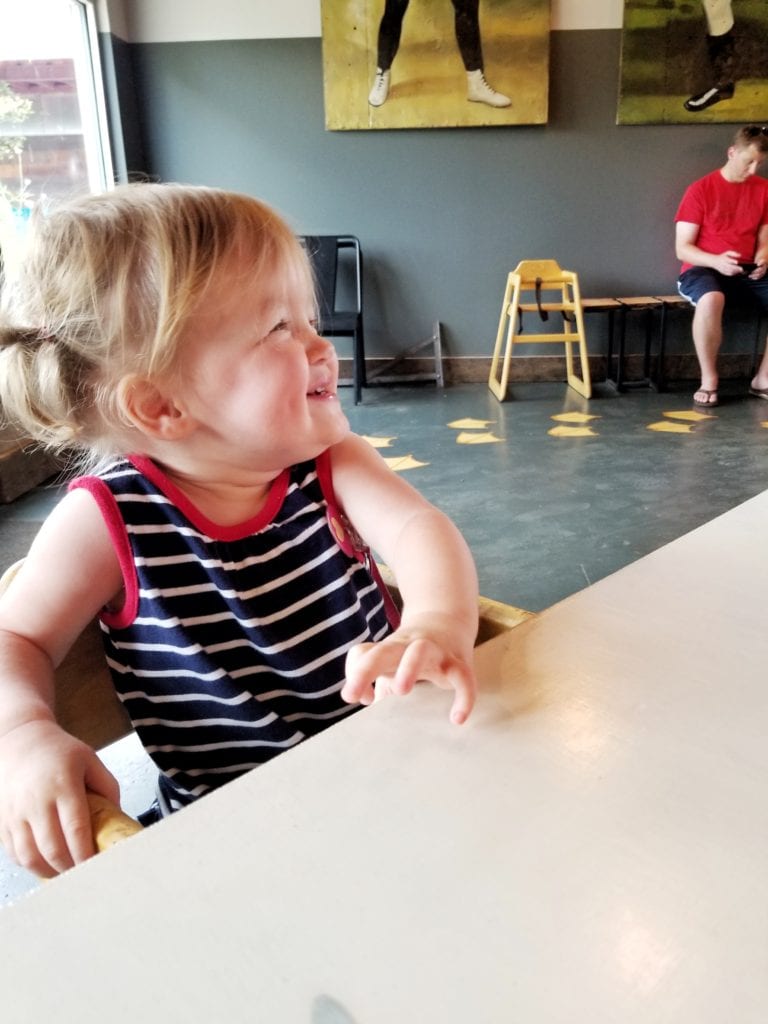 And that was it.  It wasn't anything special or huge, and Sunday I pretty much cleaned and worked all day while Jay golfed and Beck slept off 2 late nights in a row.  Sunday night we hung out in Beck's room because she doesn't consider toys REAL unless we are playing with them in her room (she'll be playing with tons of toys in the den and start to yell PLAY TOYS PLAY TOYS and whimper and I'm all....), drank wine, played the guitar, and just enjoyed our little family. 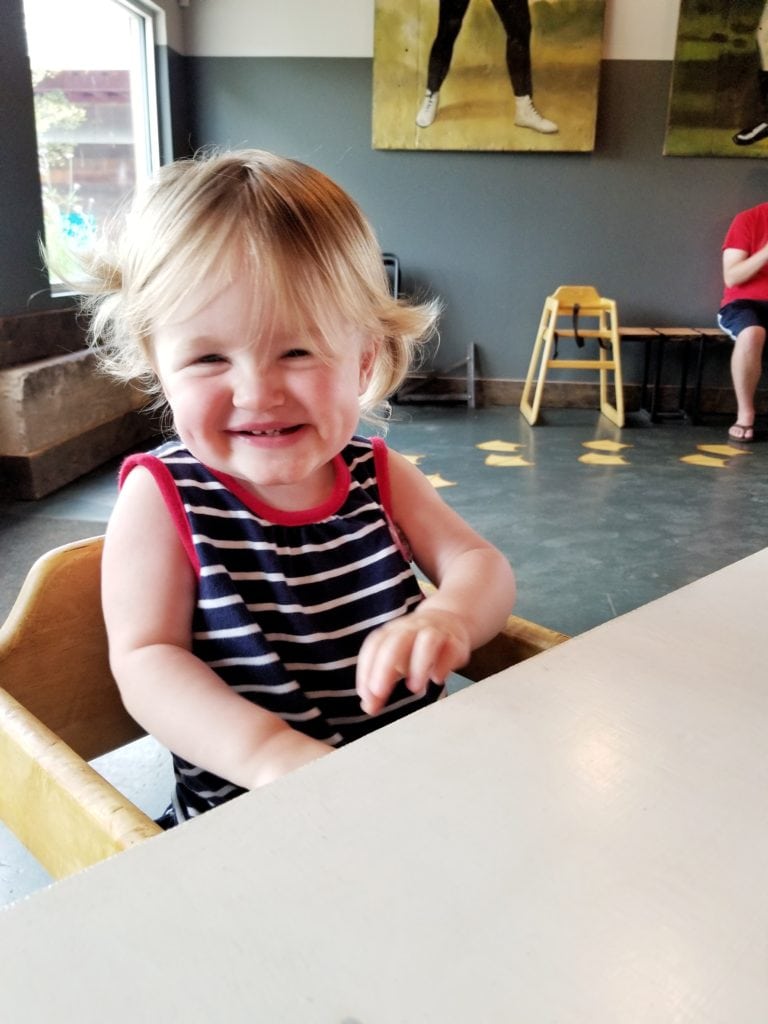 It doesn't happen a lot, but we were so happy for some time to enjoy the city we love so much without be rushed from one event to the other.  Also I slept until almost 8am both mornings so a definite win there. 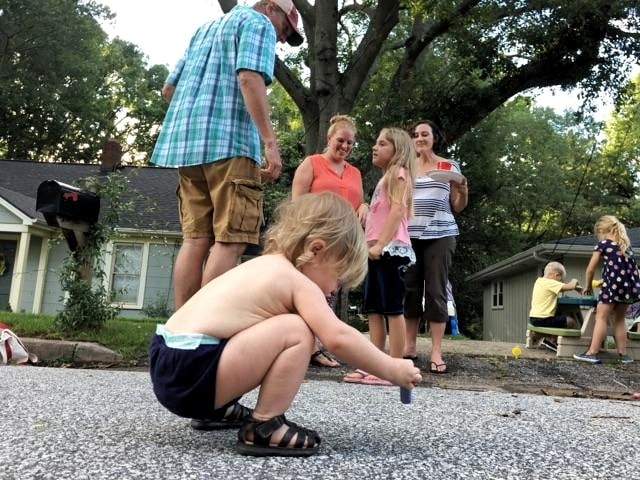 And then first thing Monday morning Beck threw up all in the car.