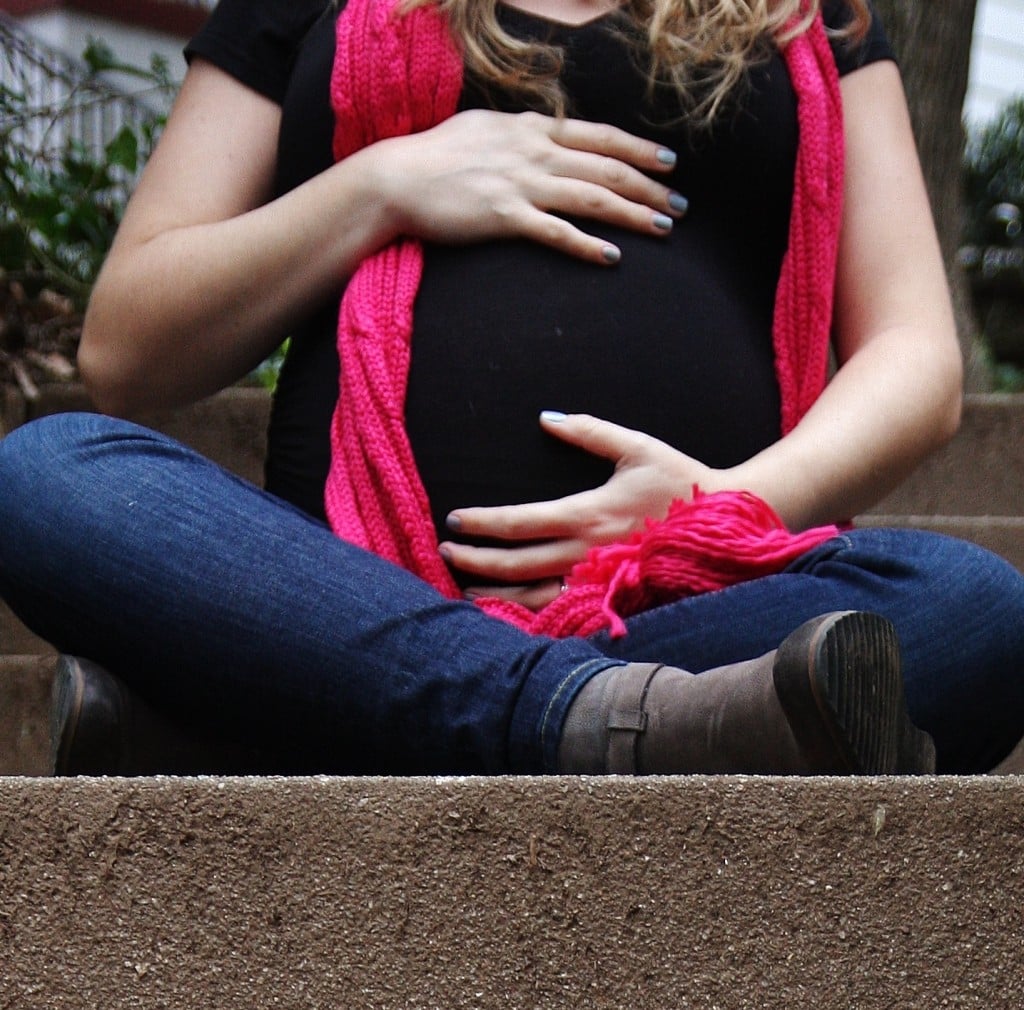 To celebrate being 38 weeks pregnant, I have thrown out my back and can barely move.  And no, this is not back labor unless back labor is spasms in the mid/upper back that only occur when I move the wrong way and/or breathe.

Run of the mill thrown-out-back, but WHAT THE EFF, BODY.  Clearly we have plenty to deal with without adding another thing, right?  Apparently not.

But, to further celebrate yesterday being CYBER MONDAY and all the monayyy I spent, let's have a list of things I've loved in the end-zone of pregnancy.  The first list is here!

Overall, I haven't done a ton in terms of gimmicky maternity products - no belly balms or nipple creams yet.  I've tried hard to stick to basics that can be useful-ish in future pregnancies (yes, Jay, it's happening) or postpartum when I'm still big, etc.  It's funny, now that I'm nearing the end of this little journey (and starting a much bigger one, obv) and see how many baby things we have this list seems like just a drop in the damn bucket.  BUT, I do think that the few things I've purchased and used have been well worth the drop for the extra comfort they've provided.

Anything major I missed?  Any postpartum advice?  Belly binders and the like?