Home » Funny » The Hassle of Moving - According to Jay 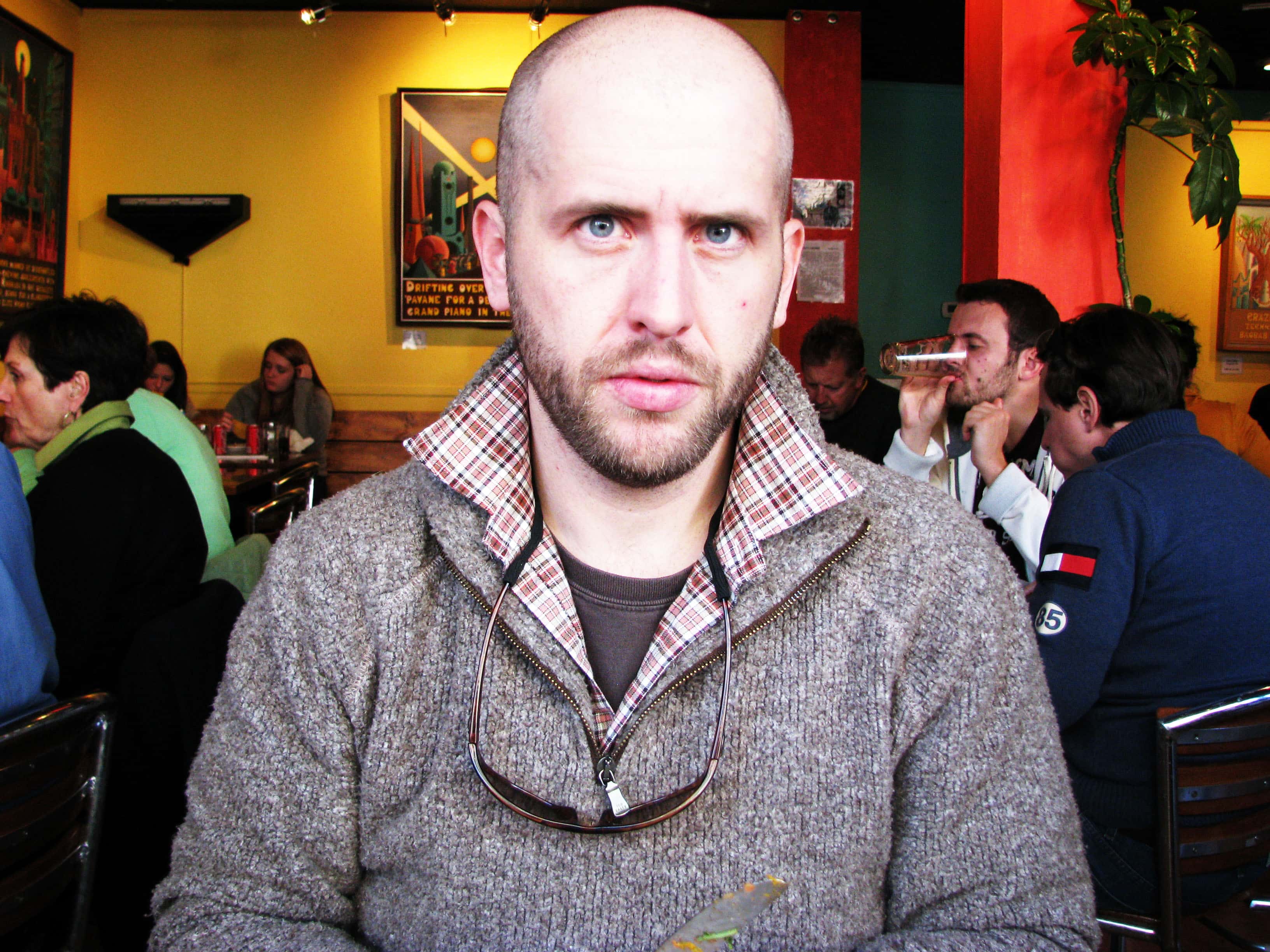 I am now officially a homeowner and it’s a little scary. I am 31 and have rented my entire life. If I nailed something in the wall, scratched a door jam, or scuffed up the floor I always told myself, “Screw it, you don’t own it.” I now own it and it is starting to give me small anxiety attacks.

It’s all a bit much to take in over one weekend. I haven’t had a full on anxiety attack yet, but I have asked Lindsay to just hold me several times.

We have boxes everywhere. It feels like I am standing on a beach and watching a tidal wave coming my way. I don’t know how we will unpack all of this stuff. Lindsay and I are both amazed that we ever lived in a tiny 850 sq ft apartment together, because we now have a three bedroom place and it’s almost full. Apparently we had a lot of smoke and mirrors in the old place, but I never noticed them.

I’m overwhelmed by the fact that I bought a house but hopefully it is a growing pain associated with leaving my childhood behind and entering into being a Big Boy! While I tend to focus on the hardships associated with being a homeowner, I also relish in the joys that it has already brought me and will continue to do. Last Friday and Saturday are a complete blur. I remember moving a lot of stuff, sweating and working hard but the details are fuzzy. The only thing that stands out clearly is when I smashed my right big toe with a sledge hammer. Turns out, you shouldn’t try to install your mailbox after you’ve had 4 beers and 2 glasses of wine. I gained a mailbox and will eventually lose a toenail. Saturday night (moving day #2) ended with us ordering a bunch of pizzas to feed everyone and drinking four 12 packs of beer, and two boxes of wine.

As of today I have yet to walk over to any of the neighbors house say, “I am legally obligated to tell you something…I’m gonna be the best neighbor you’ve ever had. I bet you were worried it had something to do with me having sex with your child.”, but I want to so badly.

What better way to instantly know if someone has a good sense of humor?