This is so gross. 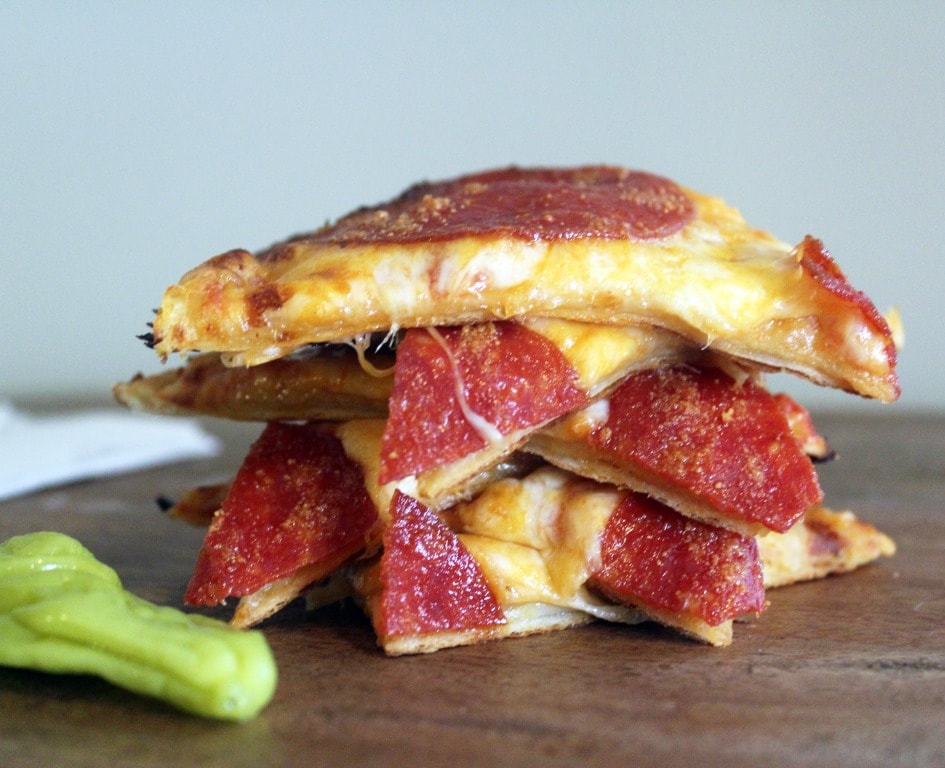 But!  A favorite on Pinterest and on this site, year after year.  The pictures are strangely blue, the ingredients are simple and not particularly fancy or healthy, and yet.  A quesadilla with pizza sauce and pepperoni, and you're all YES THAT SOUNDS NORMAL.

We just love pepperoni pizza, don't we?  I do.  Whenever I eat pizza I always want to try the cool weird toppings and I almost always insist on some of the meal involving cheese, red sauce, and pepperoni if I'm not surrounded by vegetarians.  I love the classic more plain pizza combos as much as the weird ones, and I reach for those first if I can only choose one. 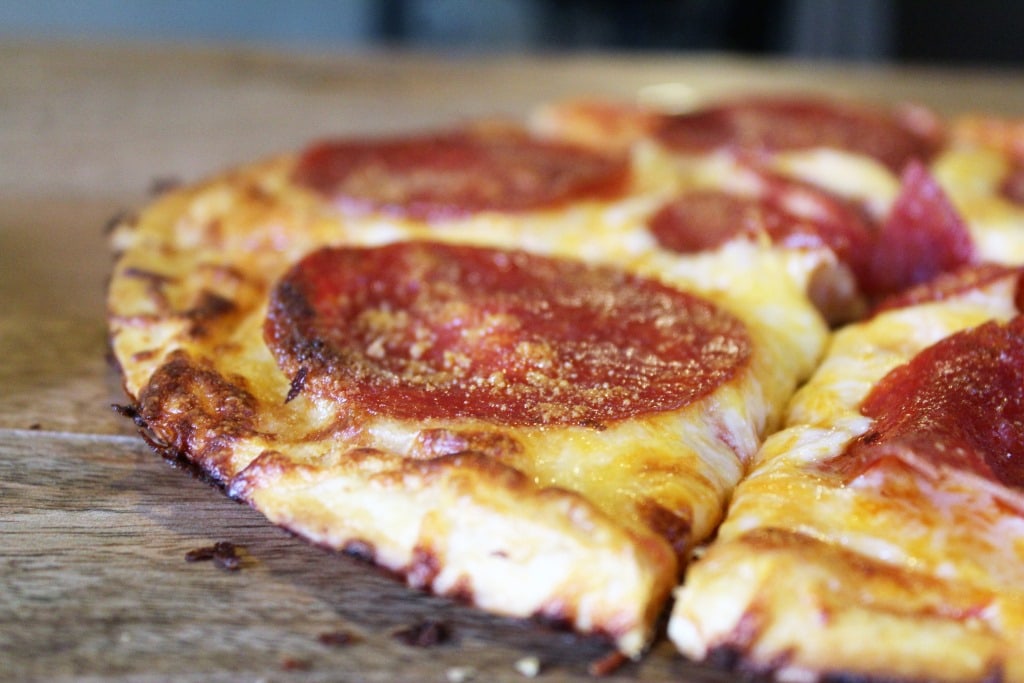 This isn't pizza, obviously, but it's easy, delicious, ready in minutes, and in your heart of hearts you know it's not as gross as your grown up self is telling you it is. 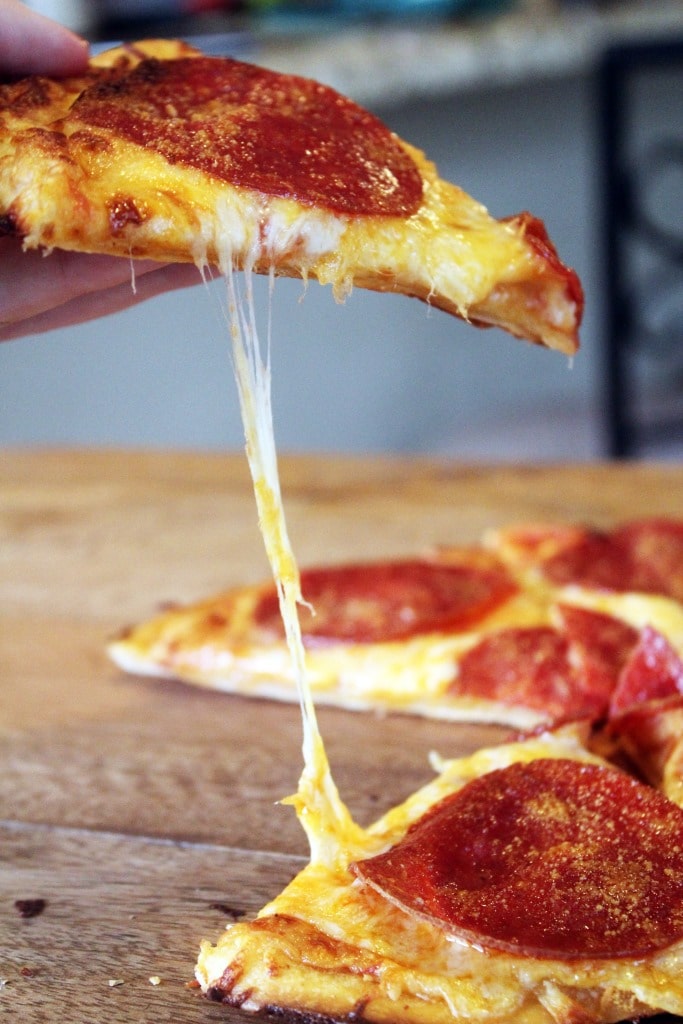 Here's the original post, and the recipe is below just in case you can't figure this out on your own.  But seriously try this.