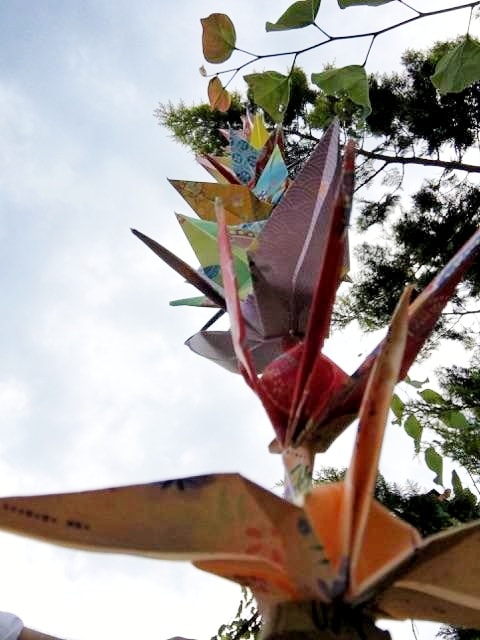 END_OF_DOCUMENT_TOKEN_TO_BE_REPLACED

Yay!  Friday!  I hope your week was great.  After Monday's bummy feeling, things kind of just stayed a little bit bummy for us.  But no matter!  Hard weeks happen and now it's the weekend!

Here's how we are:

END_OF_DOCUMENT_TOKEN_TO_BE_REPLACED

TODAY THERE ARE PICTURES OF HUMANS! 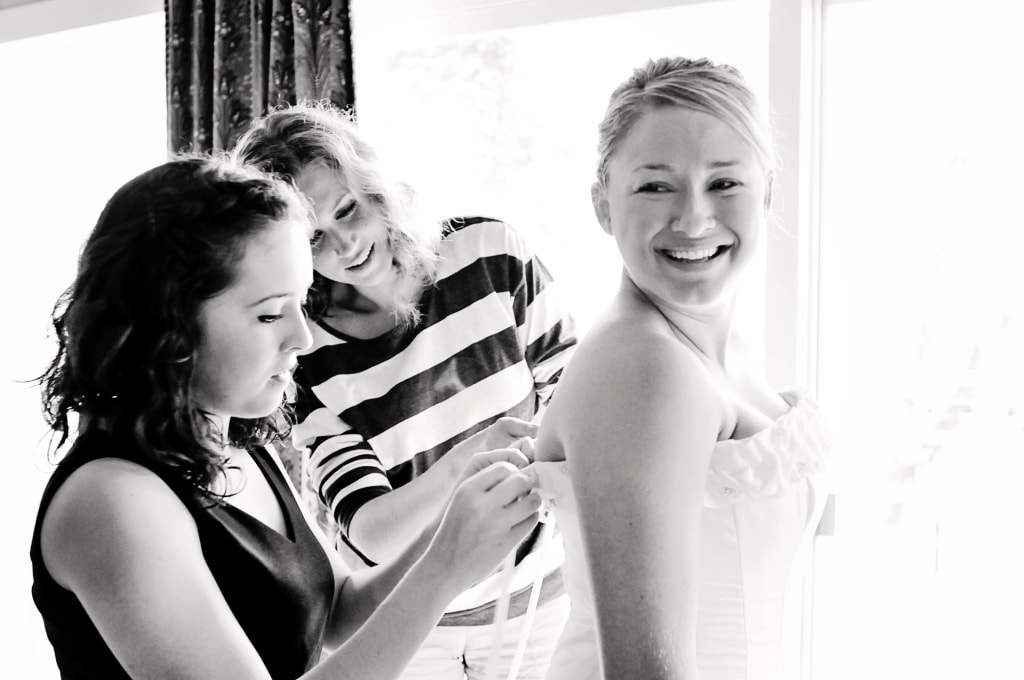 So that you know I didn't steal that last batch from Pinterest.  I was worried you thought that.

Three months and 1 day ago, Jay and I made things totes legit so that our dogs wouldn't be embarrassed of us anymore.  It was the best day, and since I know you're not sick of hearing about it yet we're going to look at some pictures together, ok?

END_OF_DOCUMENT_TOKEN_TO_BE_REPLACED

...was a line from the father of the bride speech I heard on Friday night.

It was a good one, and I hope he doesn't mind that I stole it. He KILLED his speech (as my friend Katie said), and captured his daughter's love of the stage (she's an actress, that girl) as well as he captured the love she has for his new son-in-law.

Jay's best friend Rory got married this weekend to HIS best friend, Jordan.

They. Are. Awesome.  Great friends of ours even though they live SO FAR AWAY IN LA, wonderful human beings in general, and in love in a very inspiring way.  We want to copy their relationship all the time.

END_OF_DOCUMENT_TOKEN_TO_BE_REPLACED

It's a month away.

The next time it turns the 10th of a month, I'll be getting ready to marry a cute funny bald guy.