Five delicious easy pasta recipes that are perfect for cooking on Valentine's Day! Date night in, even for one, is the 2020 vibe I can't get enough of.

Are you celebrating Valentine's Day this week? Weekend? Ever? Never?

We technically celebrate our dating anniversary on V-day, but after 9 years together we....I have no idea...anymore. Mainly because I travel a lot this time of year and last year we had a newborn and, while I'm cool with a dating anniversary and a wedding anniversary as an excuse to hang out, it's definitely nothing mandatory for us anymore.

END_OF_DOCUMENT_TOKEN_TO_BE_REPLACED

Super delicious, dreamy mac and cheese that tastes just like she-crab soup but amped up with tons of cheese and pasta. She-crab mac and cheese is the mac and cheese we've all been waiting for! This is perfect for a cozy weekend, Valentine's Day, or even Christmas Eve.

END_OF_DOCUMENT_TOKEN_TO_BE_REPLACED 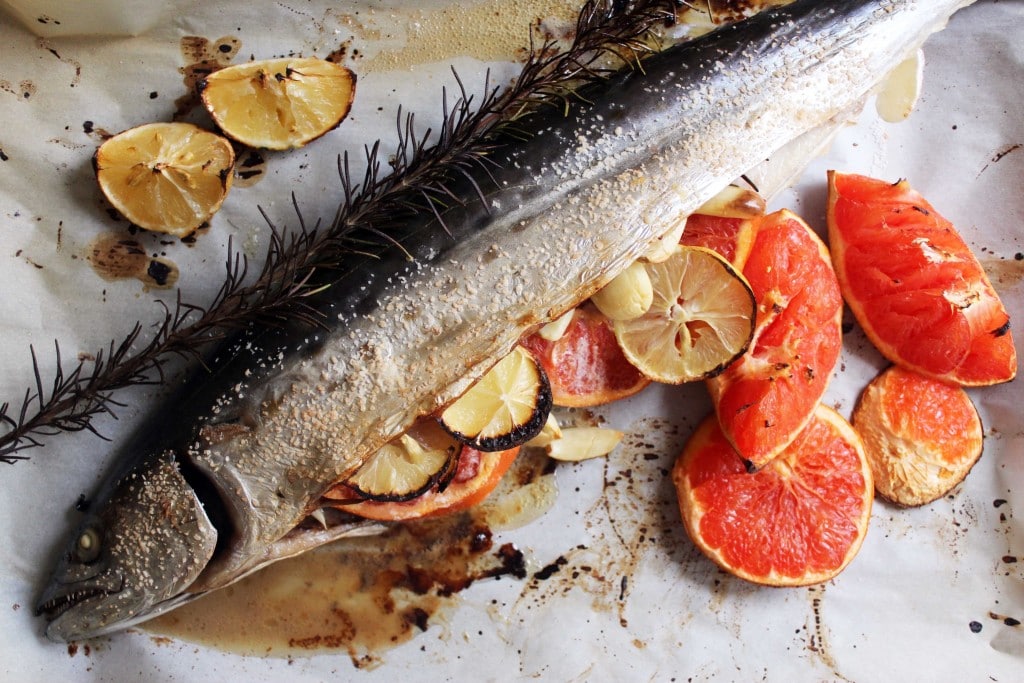 I know, I KNOW. It's so cliche and makes no sense and definitely has no bearing on your actual happiness in the world BUT also sometimes it's nice to make fun meals, you know? I usually make a fun kind of meal each year for Valentine's Day, but this year I went straight chocolate because why not, right? But, there are tons of fun, great ideas for a meal on Wednesday night (or whenever you celebrate), and I'm all about any kind of day that allows me to make an indulgent meal just because.

END_OF_DOCUMENT_TOKEN_TO_BE_REPLACED

For Valentine's Day! Or for your weekend, you do you. 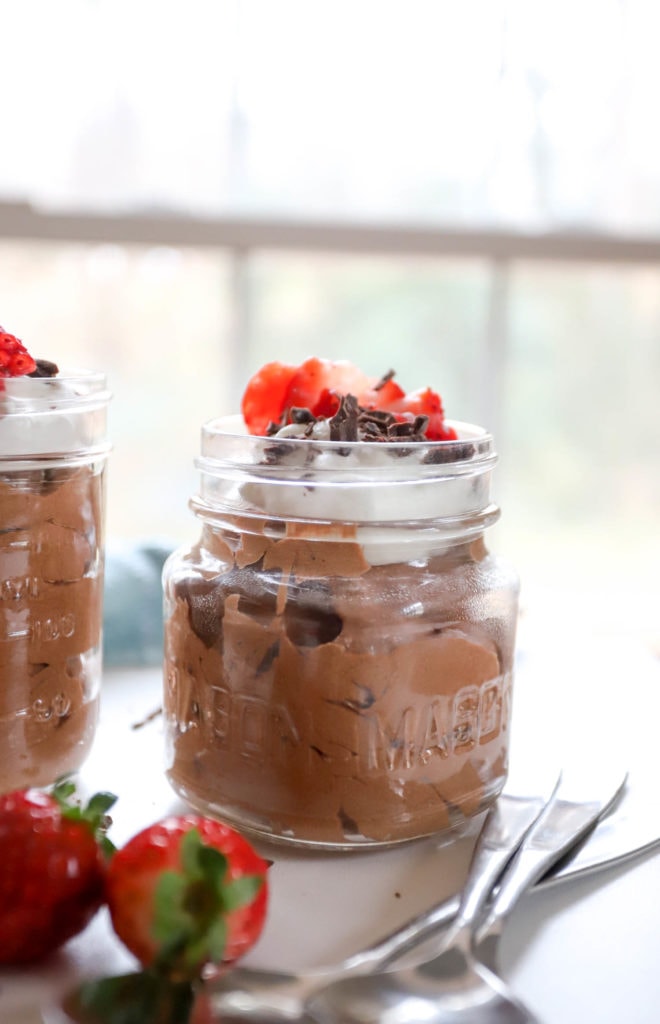 A few nights ago Jay and I were ignoring each other on our devices before we fell asleep, as you do, and all of a sudden he was all "what should we do for Valentine's Day?" I probably replied "I want to keep reading stop talking to me," but honestly we don't always do anything for Valentine's Day. We definitely don't exchange gifts, but we've done flowers and fun dates and cooked fun food together over the years. Valentine's Day falls at a time of year where I'm travelling a lot on the weekends, and now that we have Beck we'd rather relax and enjoy family time with no work (the 7 days a week is getting awful), so I'm hopeful that's what we'll do this weekend leading up to the day.

One thing that I'm DEFINITELY putting on the plan, though, is a batch of this chocolate mousse. I've made several versions in the past, but I love a super plain eggs+sugar+chocolate version so much. This one from Boulder Locavore was my inspiration, and I made hardly any adjustments to the original recipe....

END_OF_DOCUMENT_TOKEN_TO_BE_REPLACED 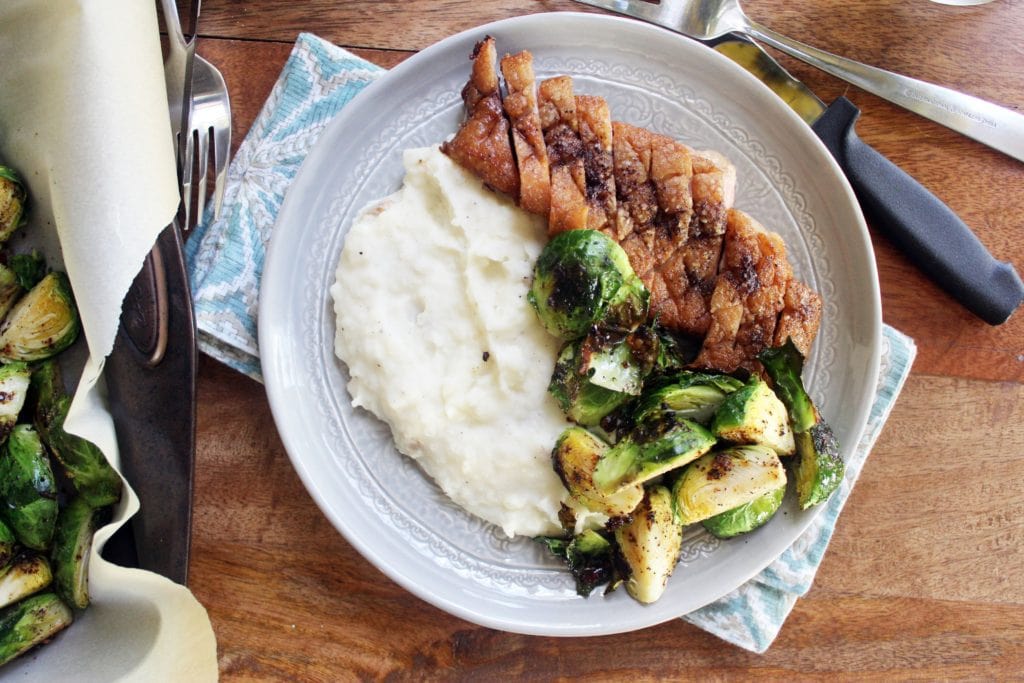