Step 2 in our make-ahead Thanksgiving Dessert Trying New Things in 2016! 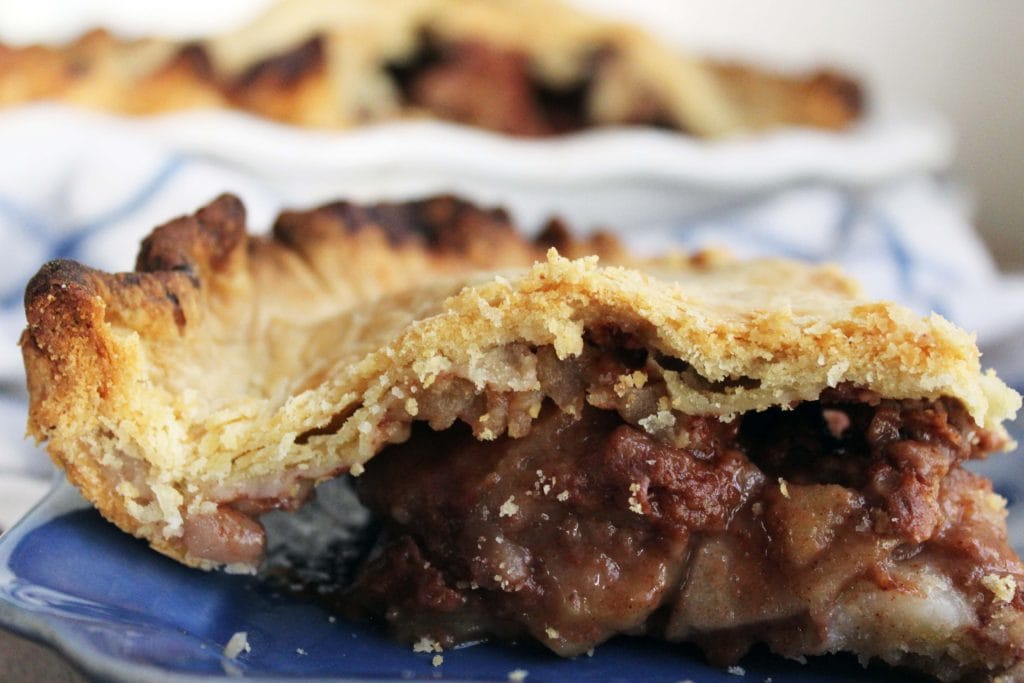 It's a working title.

Anyway, pie!  I made us pie.  Specifically, I made apple pie that can be frozen, baked from a frozen state, and an all-butter pie crust made in the food processor.  It was easy, tasted great, and you can literally make this today to bake next Thursday and no one will be the wiser.  There are a few items such as turkey, gravy, and fresh veggies that obviously need to be made on the day of your big holiday meal, so I'm all about listing the things that can be made ahead with no sacrificing of flavor or quality.  Desserts are almost all great if made a few days in advance, and this is tricky in that you make it in advance but bake it on the day of (after everything comes out of the oven, while you're eating your turkey), so it fully tastes fresh and warm and cozy.  Everyone needs a little bit of cozy, right?

END_OF_DOCUMENT_TOKEN_TO_BE_REPLACED

It's a new favorite dessert! 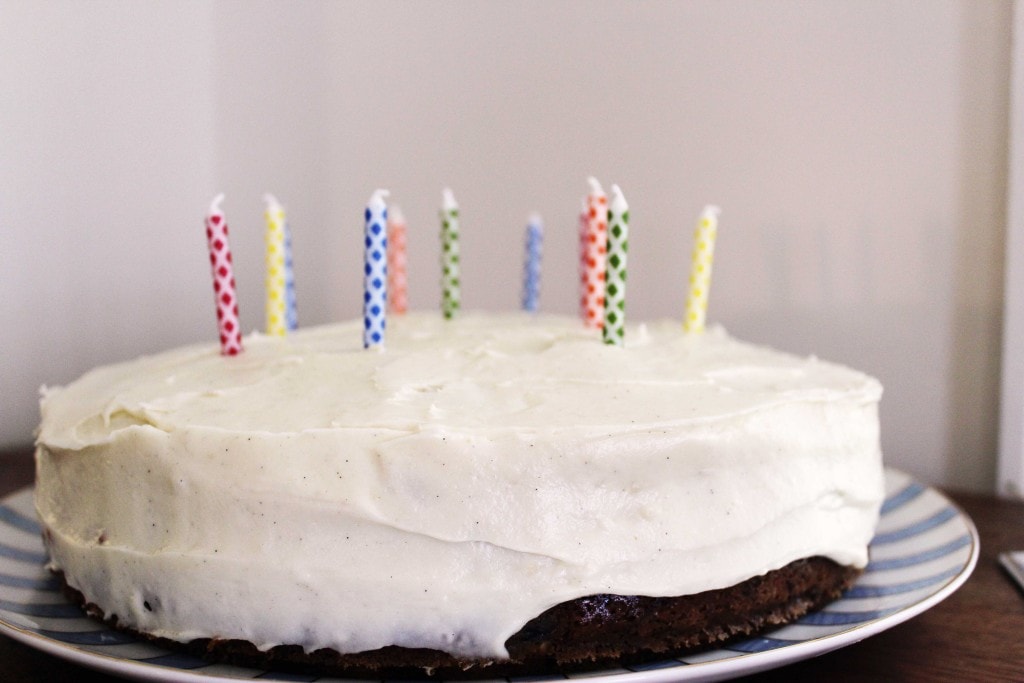 But, in reality, it's the oldest favorite dessert on the ever-loving planet.

I've been making this since high school, guys, which means 15 years.  That's a long time for someone not yet 30, so go with me on it.  Old!  When I was in high school in Japan I was a cheerleader, and for a few years we had this epic coach named Rochelle.  She was a fabulous cook, and so were several of the girls on our team (I hate the word squad), and so once upon a time she compiled a little booklet of some of the fav recipes we had at our sleepovers, and this was one of them.  When I was cleaning out the soon-to-be nursery I found the booklet, and WHOA have I ever been so happy to find a recipe.  I'd though about this cake off an on the past few years, and here it was, ready for me to make it again. 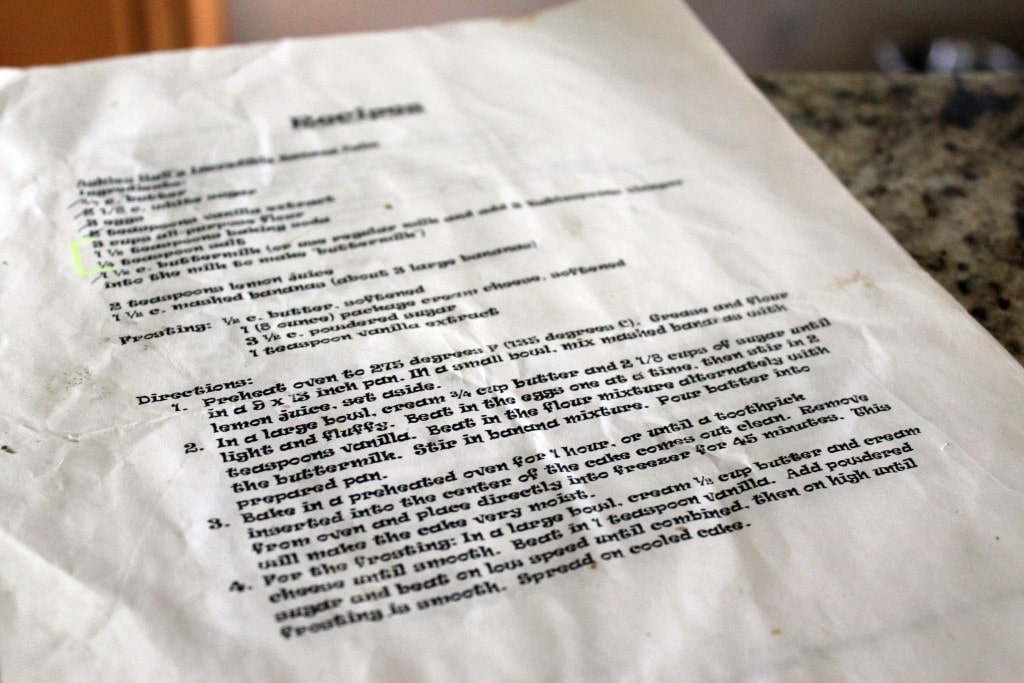 Ashley's banana cake.  I made this all. the. time. in high school, and it was and still is just the perfect recipe.  I used to make it in a 9x13 pan, but this time I made it in a springform pan, which worked GREAT and was really pretty for a birthday.  There's no banana extract or anything fake in this recipe, so we're looking at a super decadent banana bread.  But...maybe not for breakfast.  Or maybe for breakfast!  It's got dairy and fruit, after all.

END_OF_DOCUMENT_TOKEN_TO_BE_REPLACED

Ok, so we know that I don't like to bake.  I don't like measuring things, it takes kind of a long time, and then I have leftovers that I eat and then feel fat. 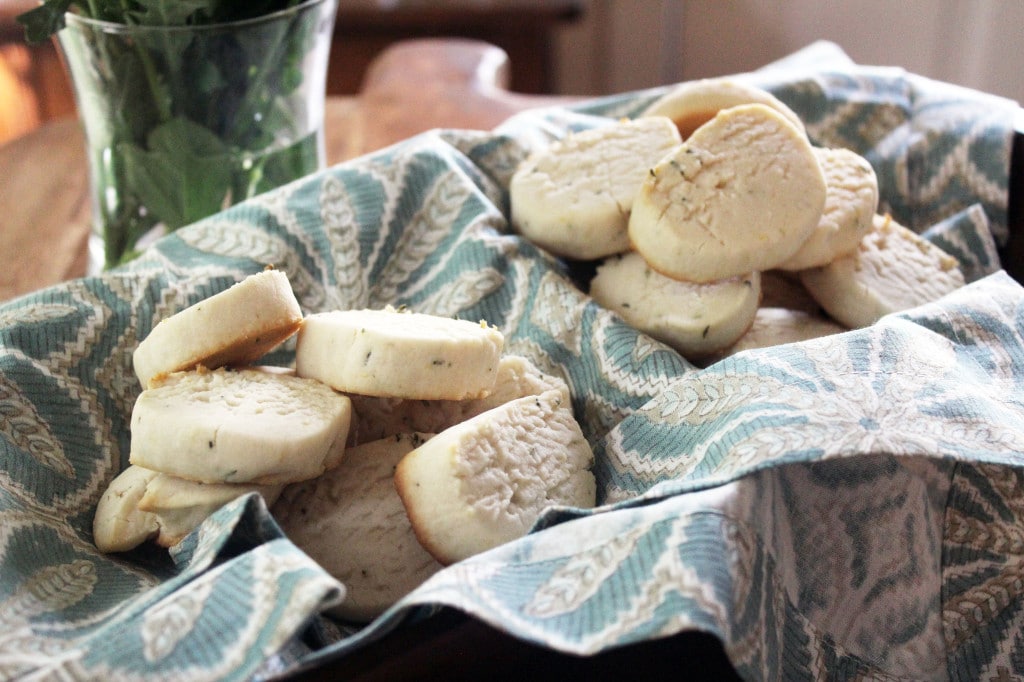 The good news is, extra wine or pasta NEVER make me feel fat.  So. 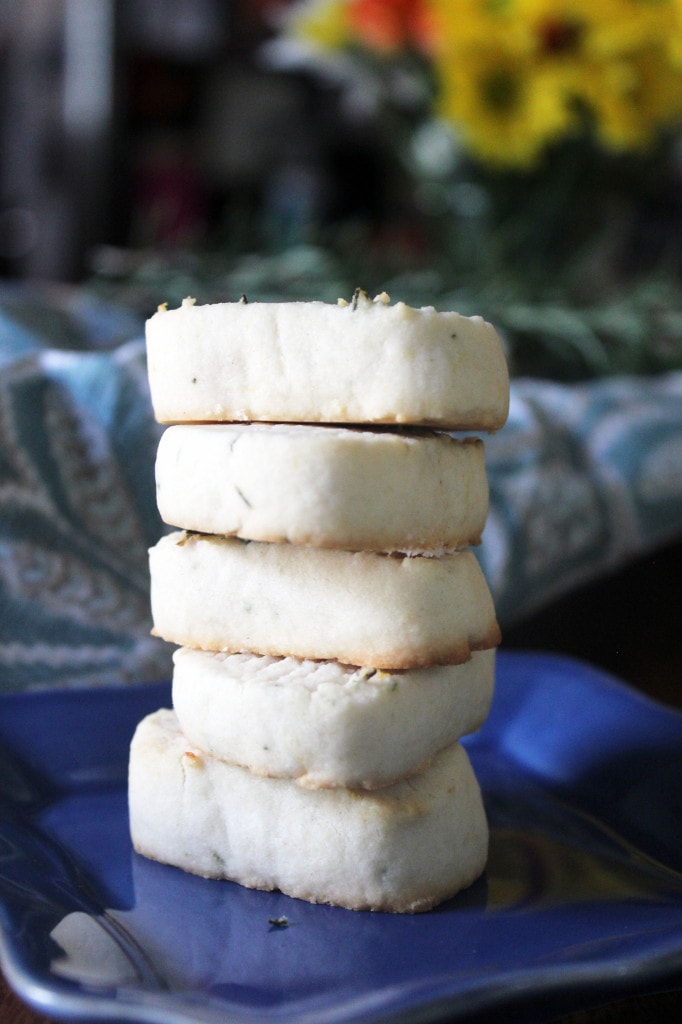 I wanted to bake something because we had friends coming into town last weekend and I was making brunch, which rarely happens, AND my sister has a massive rosemary busy AND I love fresh rosemary more than most flavors so....I thought in my brain that shortbread would be yummy.  I used this recipe and adapted it for the flavors I wanted to incorporate, and one hour later there was shortbread.  This is a SUPER simple recipe that's quite delicious.

END_OF_DOCUMENT_TOKEN_TO_BE_REPLACED

Nope, I haven't given up on boxed mixes - this isn't a from-scratch amazing invention that's going to change your life. 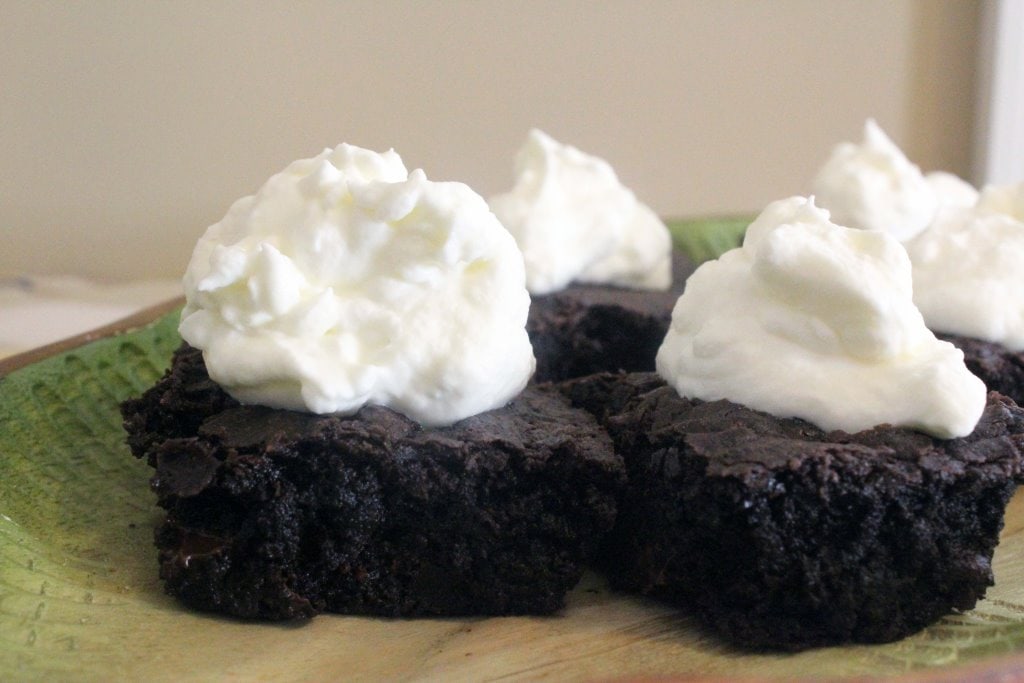 You know I'm not big on baking from scratch, and I seriously don't expect that to change anytime soon.  Mainly, it's because I'm 1. lazy and 2. not a huge fan of desserts anyway so sometimes I make them but then don't eat them all and feel dumb slash fat.

SO. Sometimes I just do weird things with boxed desserts and BOOM.  Yum.

My mom actually introduced me to this fun way to use coconut oil.  It's like, so totally trendy right now, so she hopped on that bandwagon like the rest of you crazies.  Then she made brownies with coconut oil instead of regular oil and YES YES YES my life was different forever.