Hello from weather that practically feels like fall in South Carolina!

END_OF_DOCUMENT_TOKEN_TO_BE_REPLACED

Last weekend we went to Pawley's Island for Labor Day, and we are still talking about what a freaking blast we had. 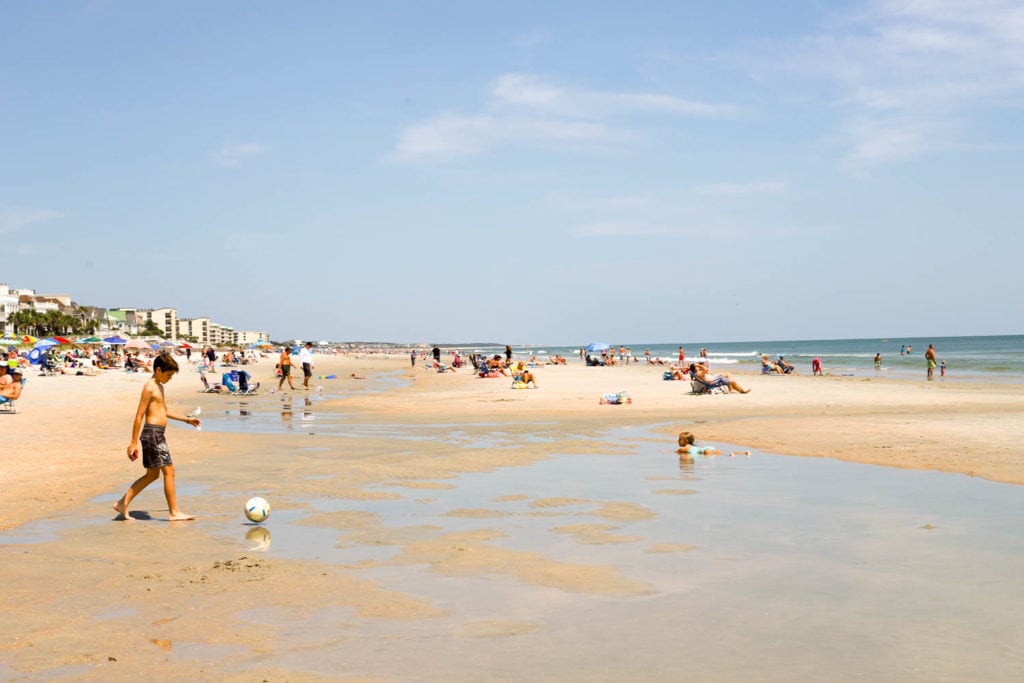 We stayed in a perfect little condo with our friends Rebecca and Ed and their daughter Sienna, so Beck had a friend. Friends at age 21 months are tricky, they tend to whack at you and take your toys. We're working on it. ...

END_OF_DOCUMENT_TOKEN_TO_BE_REPLACED 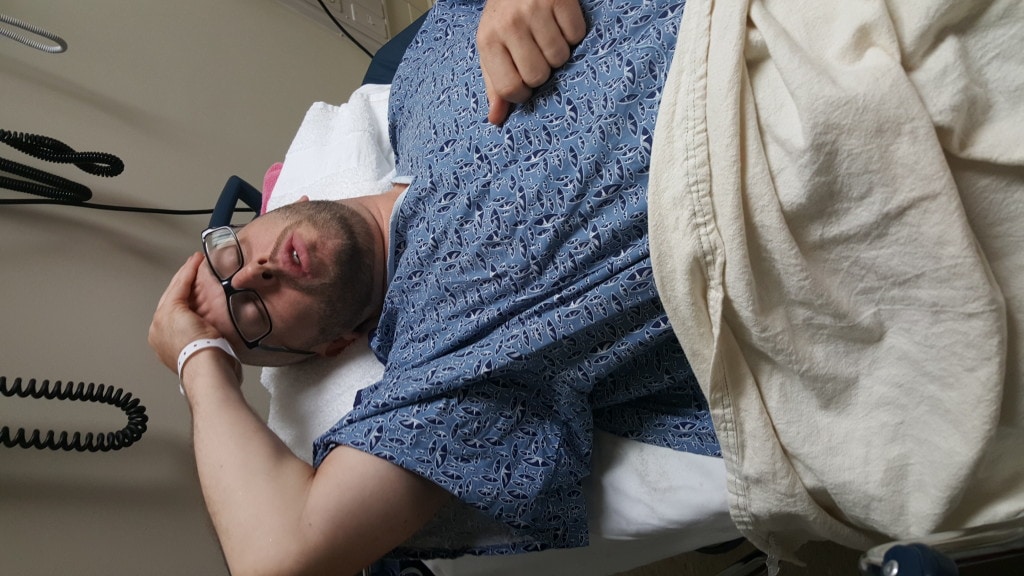 END_OF_DOCUMENT_TOKEN_TO_BE_REPLACED

So, you know it's beach week.  It's also our first anniversary on Sunday!  Whoa.  Time flies.  You'll be hearing about this first year, doncha worry. 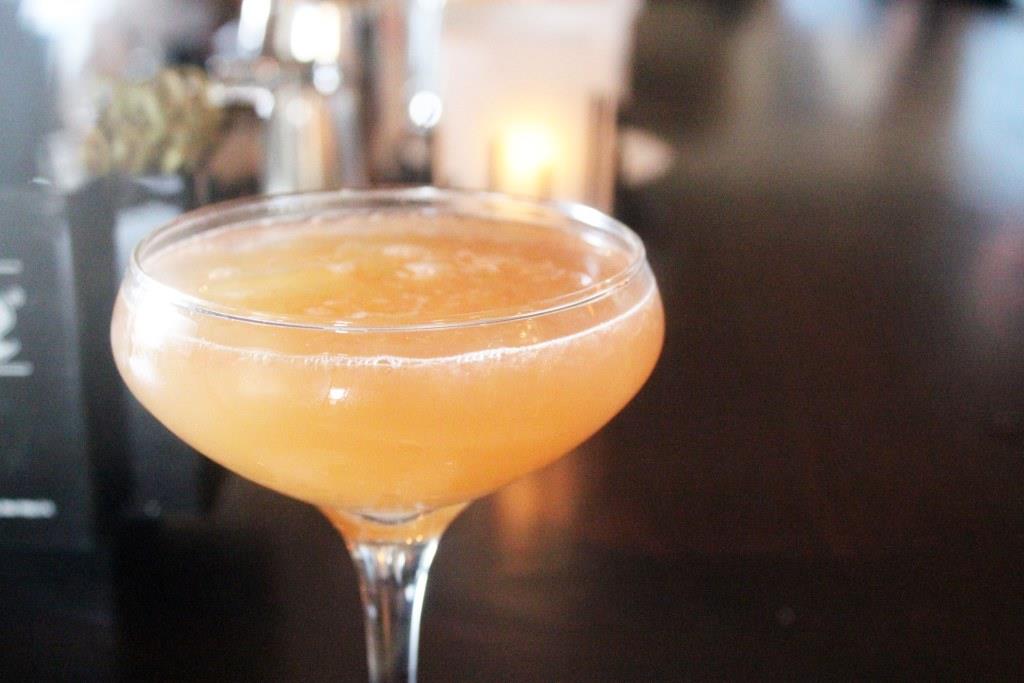 First, though, I need to tell you about our anniversary plans!  We THINK we're going to go to this fabulous place, Salt, on the island where we're staying, because I'm fully obsessed with it.  We've been twice before, and every time it's really incredible.