Home » Equality for All » So Gay This Week

Do you live under a rock? 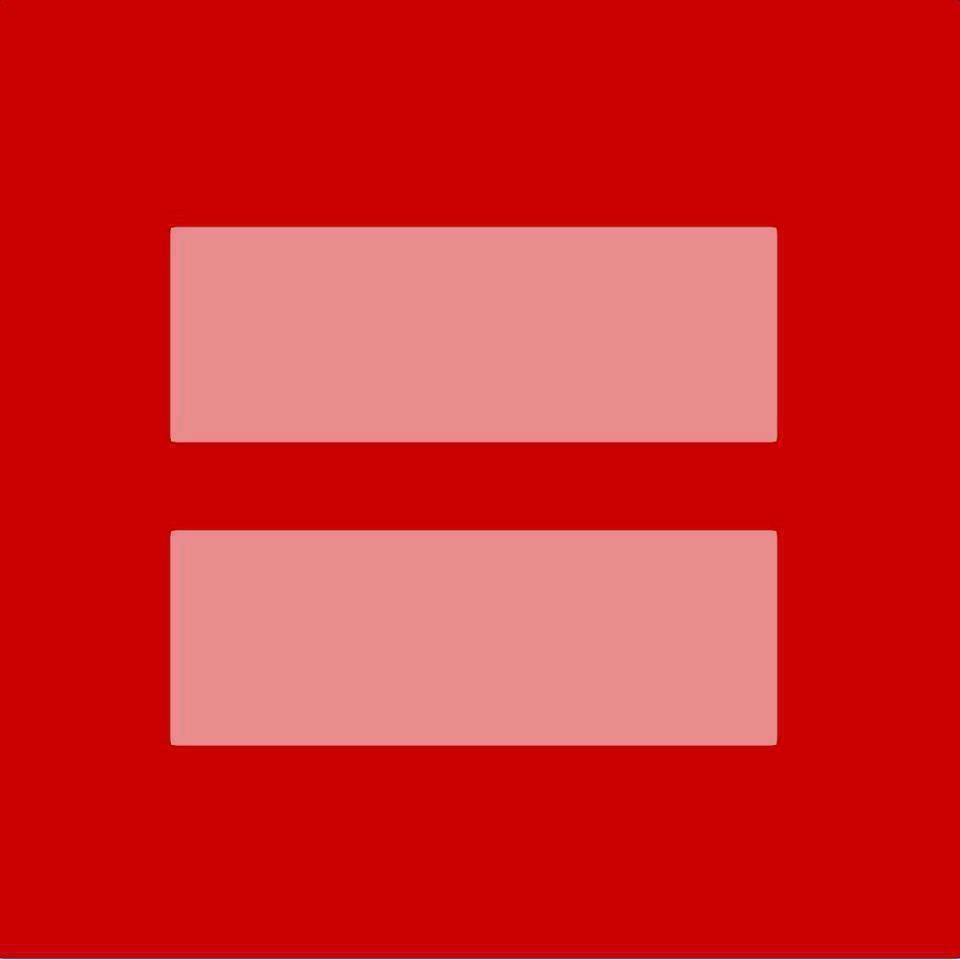 If not, you're probably aware that some folks in robes are currently hearing arguments for and against a lot of crap that might get the folks in robes to make some decisions that will severely affect the lives of lots and lots of wonderful people.

I'm checking out live updates here, on Yahoo, and they seem to have SOMETHING of a diverse group of reporters reporting what's going on.

Apparently it's crazier outside the courthouse than when folks line up for the Super Bowl, so that's good news.  I say that's good news because if people weren't more intensely passionate about this than they are a DUMB (yeah, I said it) game, then we aren't going to make a ton of progress on this whole equality thing, are we?

I especially love this article from The Onion, which humorously says what, um, the dang justices should already be saying. Sure, go ahead!  It baffles me that anyone CARES that people who love each other and are committed to each other get married, no matter who they're marrying.

And no, for the record, I don't happen to believe that allowing all people to marry will encourage a new push to allow humans to marry animals.

I mean, yeah, I'm for equality, but the fear of that even becoming a THING seems like a leap in logic if there ever was one.

A warning right now is that the SCOTUS might toss out the Prop-8 case, being heard today, all together as having no standing.  While that wouldn't necessarily be a LOSS, it wouldn't exactly be a win, either.  I agree with some of the justices that the government shouldn't have a hand in who marries who BUT as of now they do, so this particular branch of government is in a unique position to right a pretty serious wrong against a large group of people.

ALSO.  The historical definition of marriage has changed significantly throughout history, so haters who are using that as an excuse need to stop it because I seriously doubt those people still believe that 14 year old girls should be traded for cattle and forced to marry and have children.

I mean, really.  Times have changed.  Times will continue to change.  This, like most other social changes, comes down to which side of history you'd like to be on, and I'm picking the one with the most LOVE.