Jay and I ate here when we were in Baltimore a few months ago for work, and we met my college roommate, Jenny here.  Hi Jenny!  This place came to us as a recommendation from another work friend, who, to be fair, had never been there. 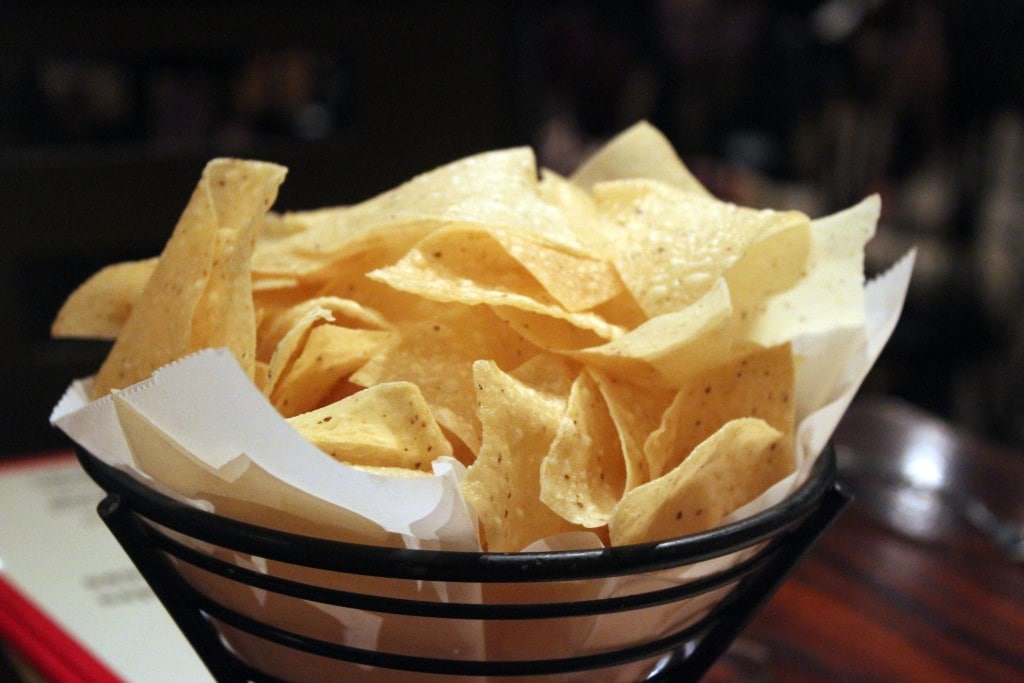 First, our experience was decent because we were with an old friend and drinking margaritas.

If those two things had not been in place, though....meh, at best.  The interwebz seems to agree with me - this isn't the worst place on earth, but I definitely didn't feel great the morning after eating here.  Yuck.

As always, I wish we could have gone a few times before making a decision, but I'm not sure if that would have helped much.  Mediocre food and prices coupled with bad service is just hard to do to yourself twice.

From our research before our trip, this place looked really good.  We love Mexican food, and this was advertised as modern Mexican - cool, right?  Sort of.  This place is BIG, and I felt silly having made a reservation.  We were eating there on a Friday night in a big city, so we called ahead.  This place seats hundreds, and there were maybe 3 tables taken.  Ouch.  The bar area was slightly fuller, but we definitely didn't need a reservation. 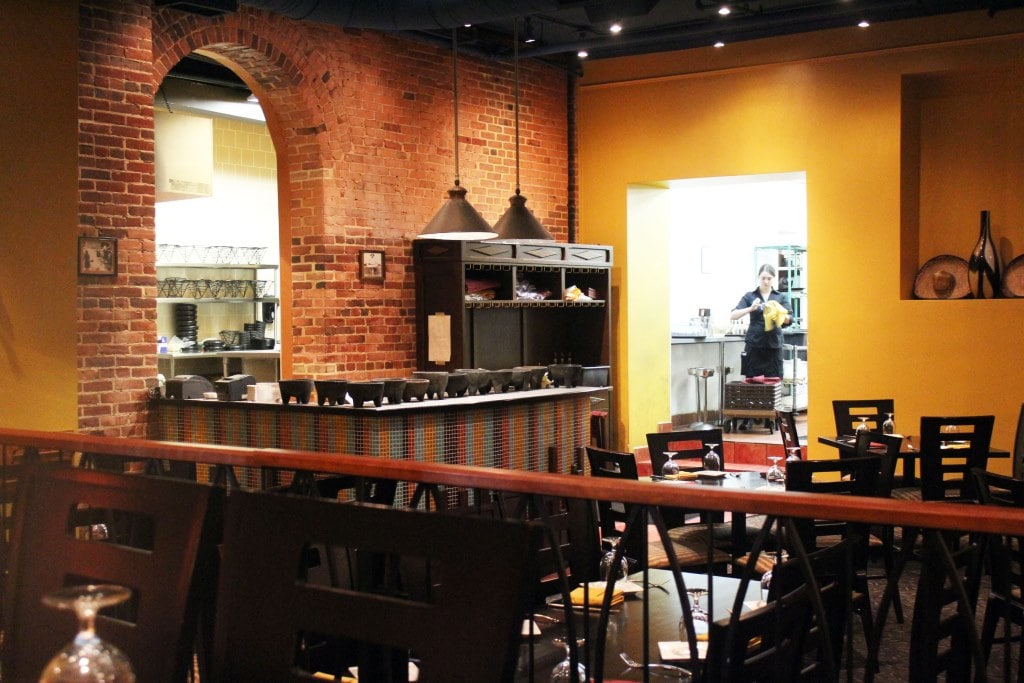 We got margaritas.  They were good!  Nothing special, mid-range prices, decent.  We liked 'em because we like booze.  They tasted like they were made from part-mix, part fresh juice, which is OK.  Our server had perhaps the least personality of anyone I've ever met in my whole life.  He seemed to be literally sleeping for about half the time we were there.  We asked about favorite or most popular dishes, the city, the restaurant...NOTHING.  The service was about like his personality - slow and nondescript.  The order was correct, but that was pretty much where it ended. 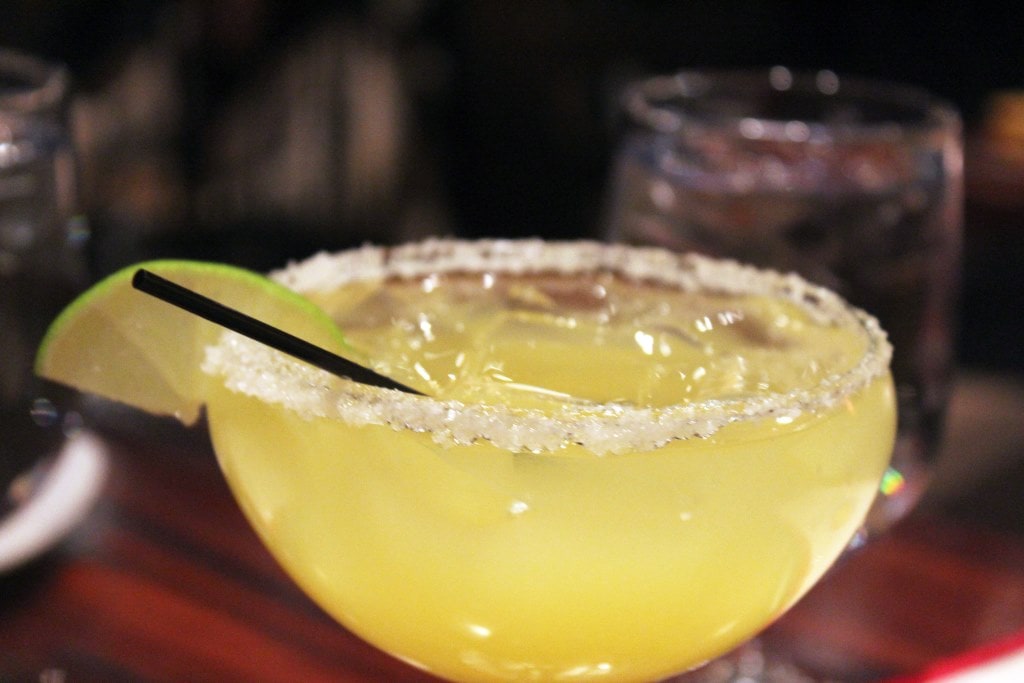 We ordered guacamole.  If you check out the menu here, you'll see that guac is kind of a thing at this joint.  We tried the Puebla Guacamole, and it was my favorite thing we ordered all night.  It had leeks and tomatillos in it!  We loved it, really.  The downside of this guac was that it was LITERALLY about 4 cups of dip.  That's a lot of guacamole for 3 people, and any mention of the quantity wasn't on the menu.  We couldn't even eat half of it, and by the time our "real" food came we were already uncomfortably full.  It was good, though, and I'm totes putting leeks in guac for you soon. 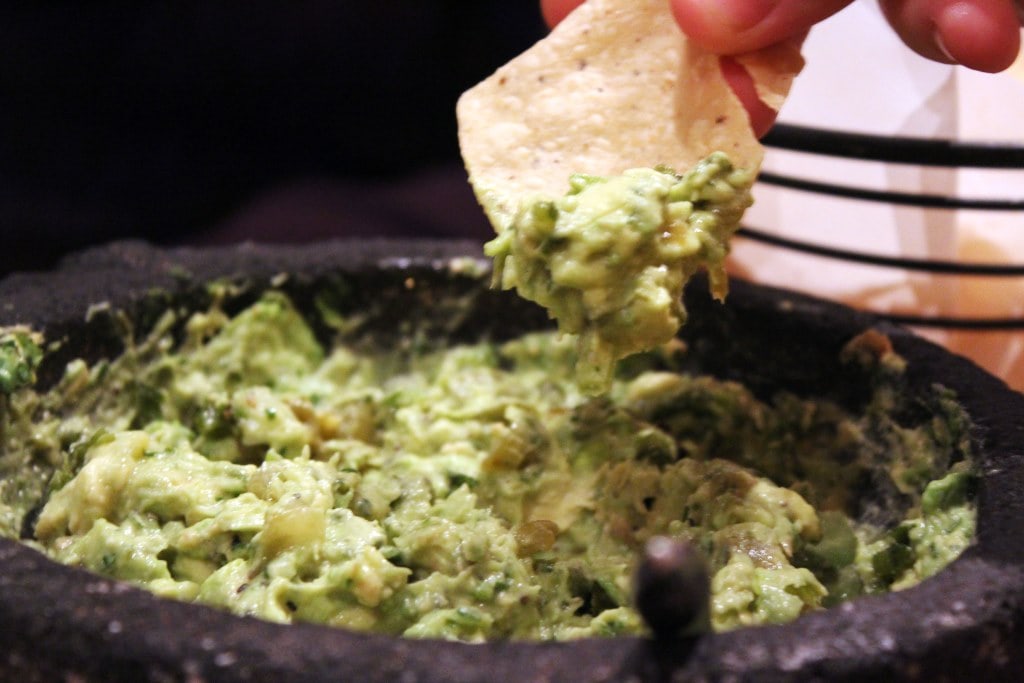 For our meal, Jay and I ordered the Chile en Nogada, defined as a "Poblano pepper stuffed with pork, apple, pears, plantains, tomato, and walnuts, served in a béchamel sauce of walnuts and goat cheese. Topped with pomegranate seeds."  It was all of those things, but we could hardly taste the other ingredients for the walnut overload. I love walnuts, but this was just...weird.  Too many ingredients, and the bechamel got cold and mealy kind of quickly.  Whomp whomp.

To go along with our stuffed pepper we ordered sides of rice and fried plantains, which were ok but we were so full we ended up leaving more than half of both of those dishes. 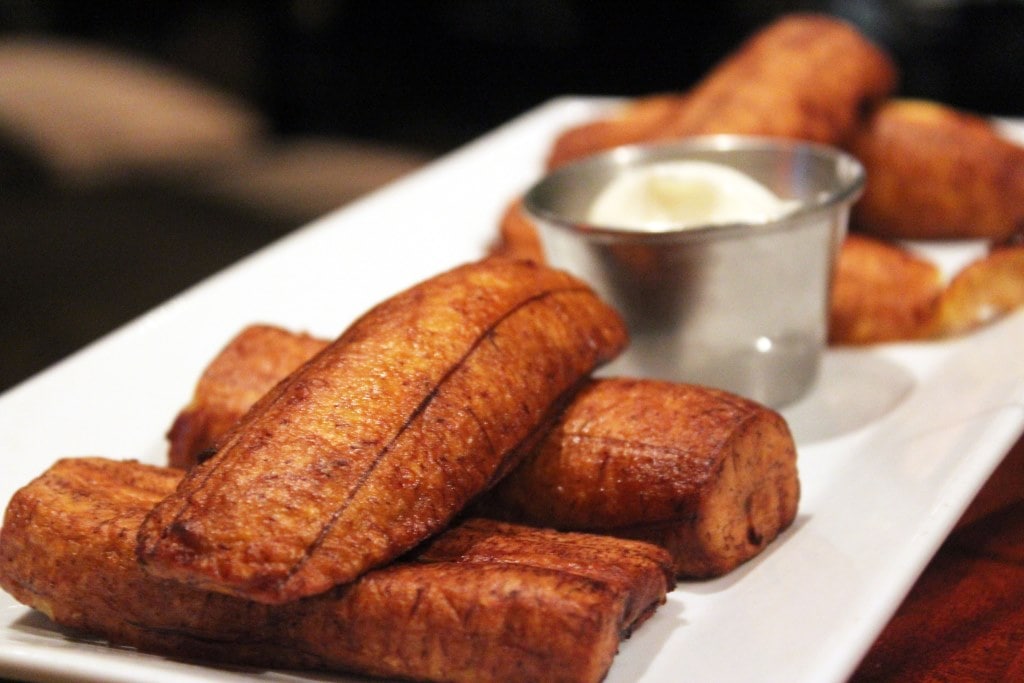 Jenny ordered a burrito that was enough for 4 main portions.  I'm not joking.  She ate less than a third of it and took the rest for her brother.  She liked it reasonably well, but there was nothing special about it besides the (again, not mentioned on the menu) extraordinary size. 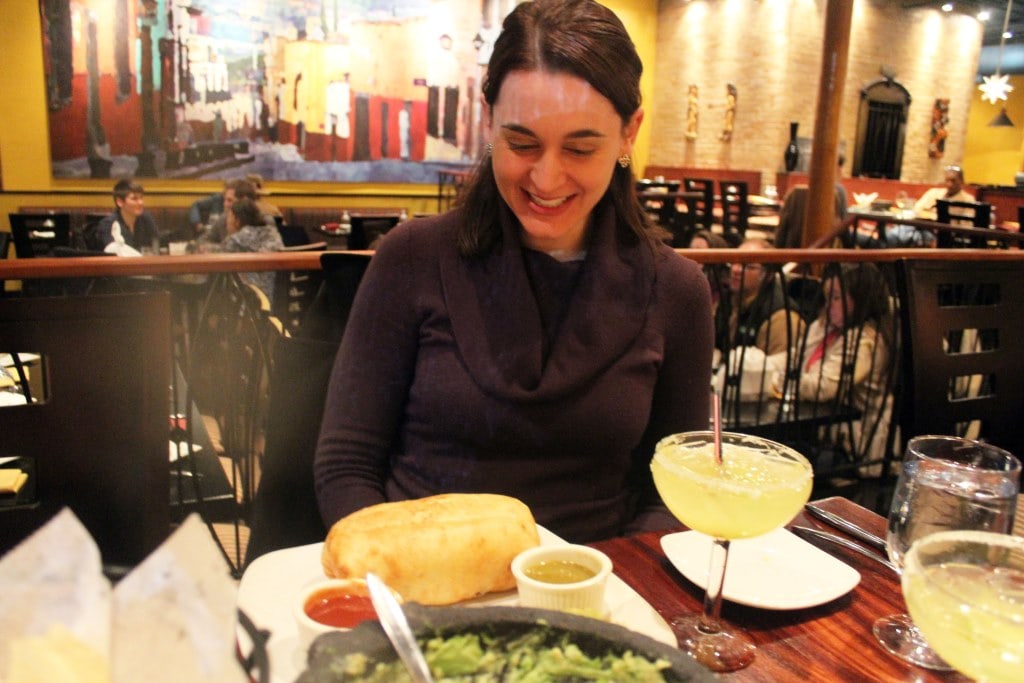 Again, overall, meh.  This is one of 4 restaurants in the Mari Luna family, apparently owned by the brother of the president of Afghanistan.  Weird/cool?  We met him.  He was not cool.  He was rather rude - we had an error with our check that had to be corrected, and all of our questions went unanswered due to communication issues.  We paid and left because we were so fed up, but I'm a firm believer that if there are check issues that the establishment, not the customer should be penalized for that. 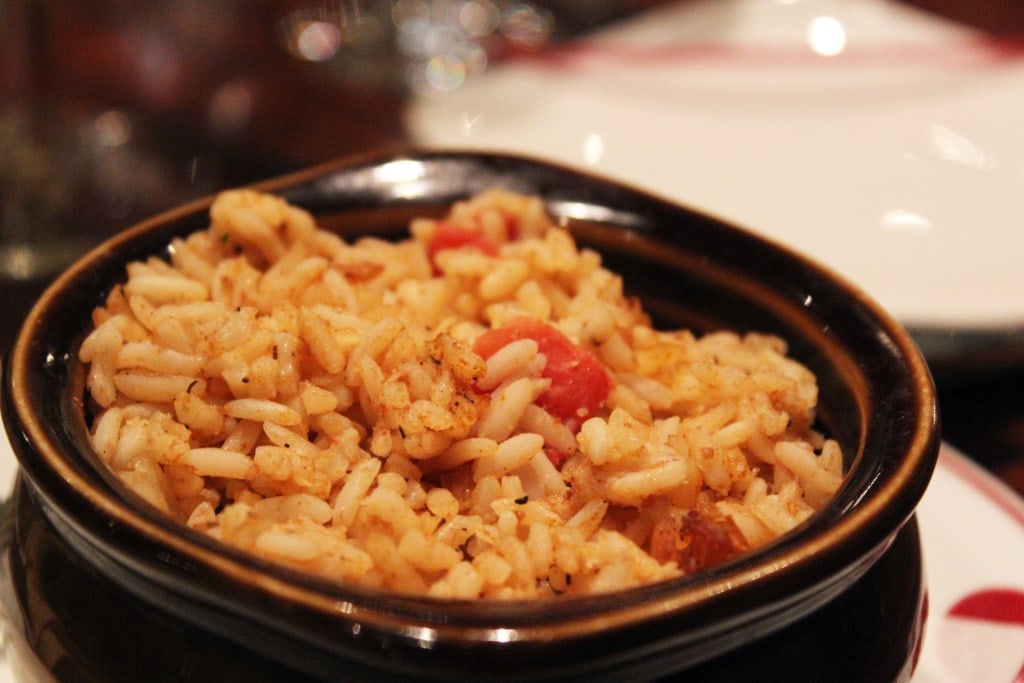 I don't know, guys.  Lots of people DO like this place, and it seemed to have some good happy hour specials.  With a different server, I can absolutely see this as a fun happy hour place for drinks and guac.  The rest, though?  Take it or leave it.  I could pay ⅓ the cost of most the foods on the menu at other more "traditional" Mexican restaurants and be more satisfied.

That's just me, though.  Ever been there? 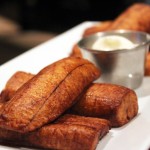 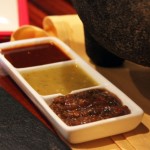 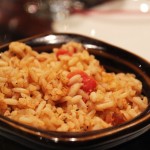 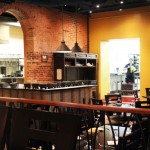 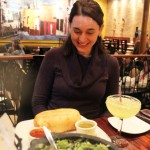 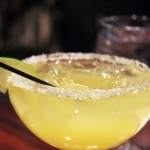 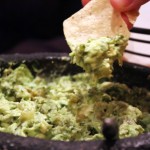 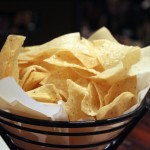