Also known as A Long Stretch of Boring. 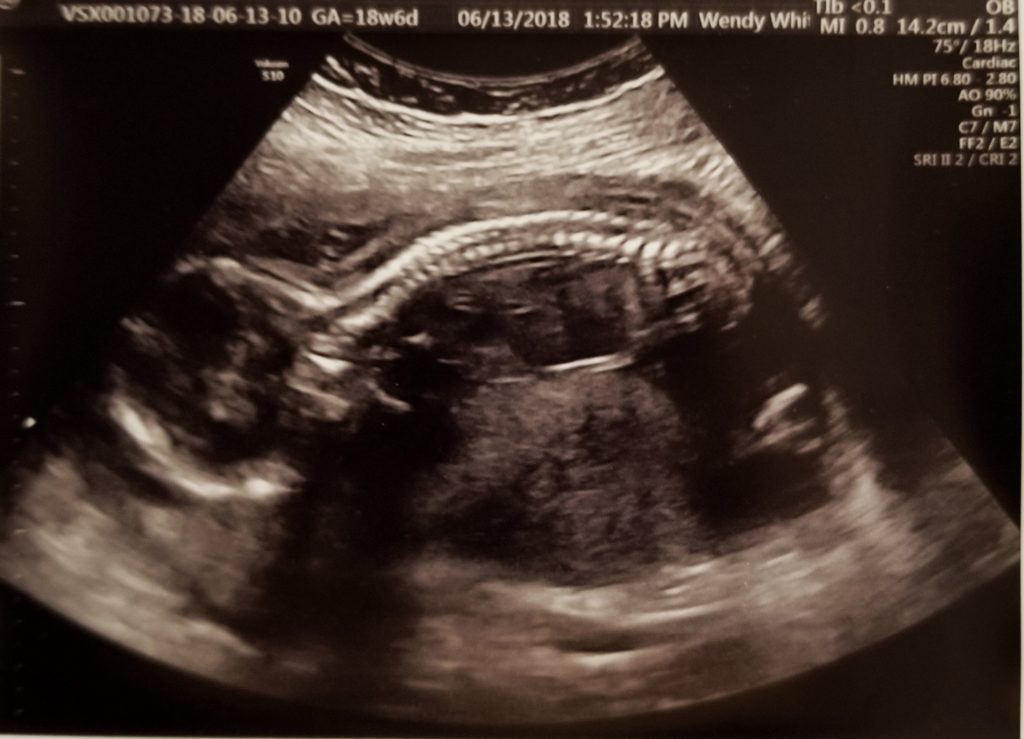 SO. After we got home from NYC (where so many people witnessed me drinking a shit-ton of soda water and cranberry juice, gross) and knew that #2 was a boy and didn't have any major chromosomnal disorders, we got into the very boring first half of the second trimester, BUT boring in a good way because that meant nothing was terrible for me or the baby and we could basically live our lives minus me peeing every ten minutes and eating dessert every night to make up for the obviously-needed wine calories I was giving up.

Obviously not, but there were definitely weeks that felt like....here we go again, hurry up and wait. The story of this pregnancy has been and still is slightly more of everything. A little more nausea that mercifully went away by 13 weeks. A little more tired than last time. A little less desire to exercise all the time. A little more anxiety that we are too lucky, bad things happen all the time, it's only a matter of time before it happens to us. And that still may be true, but BRAIN SKILLS remind me that freaking out about the unknowns, the maybes, the what-ifs don't actually change any of those things. I think that particular symptom is a combination of working with women who DO have really horrible things happen to them as well as knowing that it might be just a little bit harder this time if something goes wrong, being older, having Beck, that sort of thing. There isn't as much time to sit still with my feelings, and that's something I need more of, ha ha job and toddler and life good luck.

Physically, I did have a few weeks of not feeling a ton of anything, which is a relief coupled with "I don't feel enough must be time for dead baby." I don't know anyone who hasn't felt that way, and knowing that I'm not alone in my crazy is very important to me. The things I did feel were lots of pain in my breasts, right at the edge of "no way this is normal," waking me up at night, and the ongoing old-ass-bladder-can't-do-its-job nonsense. I didn't have much insomnia save for one strange thing that has happened every night for about three months, wait for it: I have a moment of wake/sleep where I hallucinate stuff all over my room for 30 seconds. I'm used to it now, which is horrifying in its own way, but at the beginning it scared the crap out of me. Here's how it went: every night, Jay and I go to bed and read on our phones like good millennials. He says he's not one but he is. Then he goes to sleep first and I sit there for a while longer waiting for his first round of snoring to be over, true story. Then riiiiiight before I fall asleep I go to the bathroom, then out like a light for five, maybe ten minutes, then I wake up and there are things all over the walls and ceiling of my room until I realize that I'm half asleep and have to pee AGAIN, so I do that, and then sleep for half the night or something until I actually have to pee again. This weird hallucination thing is SO weird and has never happened before. The hallucinations aren't disturbing necessarily besides that they exist, it's more like...the smoke detector will be massive instead of its regular size, the ceiling fan is covered with bugs and halloween-like cobwebs, that sort of thing. It's so strange, and definitely took some getting used to. I'll report back if I see anything interesting over the coming months.

At about 16 weeks I started to feel my belly get bigger even though I don't know if it was very apparent from the outside; there was a long phase of Fat or Pregnant? everyone's favorite game to play with other people's bodies. Nothing hurt or was uncomfortable, but lying on my stomach didn't work as well and I started to modify a few things in yoga. We had a few more appointments with the midwives, and after each successful one I'd tell more people as needed - different coworkers, that sort of thing. There is a very strange thought process that includes "OK, if he has a heartbeat after tomorrow we'll let xx know so they can plan too, that seems fair." Weird, and not necessarily anxious or sad either, just hyper-awareness of options, I guess.

Midwife appointments were also dull-in-a-good way, with the added bonus of Beck being Beck and asking each person we saw about circumcision, something we don't have an answer on. Feel free to comment on this issue if you have anything SCIENTIFIC AND FACTUAL to add to the conversation, and I may talk about it more at some point, tbd. The short of it is right now that (to the best of my ability to research and filter out nonsense) 40% of US-born babies are being circumcised, so the belief that "most" people are is now false. The research on the spread of diseases is riddled with inaccuracies, some of it is old or irrelevant (things that happen to uncircumcised men in Africa will likely not happen to my child, etc), and the sheer number of people who have "reasons" for doing it or not that aren't true boggles the mind. NOT because people are stupid at all, but because misinformation about this particular topic is rampant - take for example sexual experience. Talking about babies having sex is weird as hell, first of all, but the science (corroborated by our pediatrician, the midwives, and things I've read) is that sexual sensation is dulled with circumcision, but I hear tons of people who are very bright and well-informed say it's the other way around. Problems With The Internet is what this particular paragraph should be called, so if you have anything to share (links to science would be great) I'd love to read + learn more in the coming months. My conflict is this: it is officially elective cosmetic surgery on the penis of an infant, on the one hand. There is a very slight chance that he may have complications with being uncircumcised later, or complications with the procedure now. Both are rare. Risk now v later is something I get super hung up on in the desire to be a good parent, and I don't have an answer. Jay likes the idea of matching penises which is strange because he has no desire to name the child after himself (please everyone comment that Jay should definitely absolutely for sure write about this for us).

We haven't done much physically in the house to prepare for the baby, but the plan is to empty and paint the guest room, move Beck into it/start her in a big girl bed (I do not like this one bit), then redo a few things and organize everything for the new baby in the nursery. We aren't going to change too much, but new curtains and maybe a new origami mobile might be nice to welcome a new person into the house, I'm thinking.

Next steps are anatomy ultrasounds, glucose testing, and registries (oh my)!