We had pictures taken! 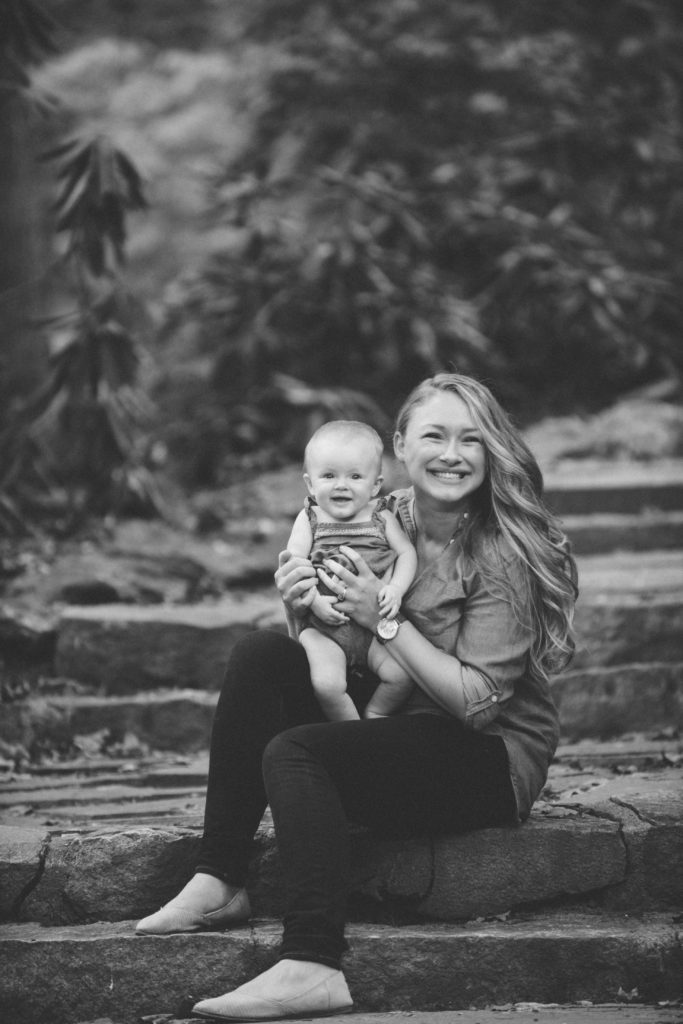 I'm obsessed with them slash am working on not being terribly harsh on my less-than-slight postpartum body.  I can call it postpartum forever, right?  Because technically it is? 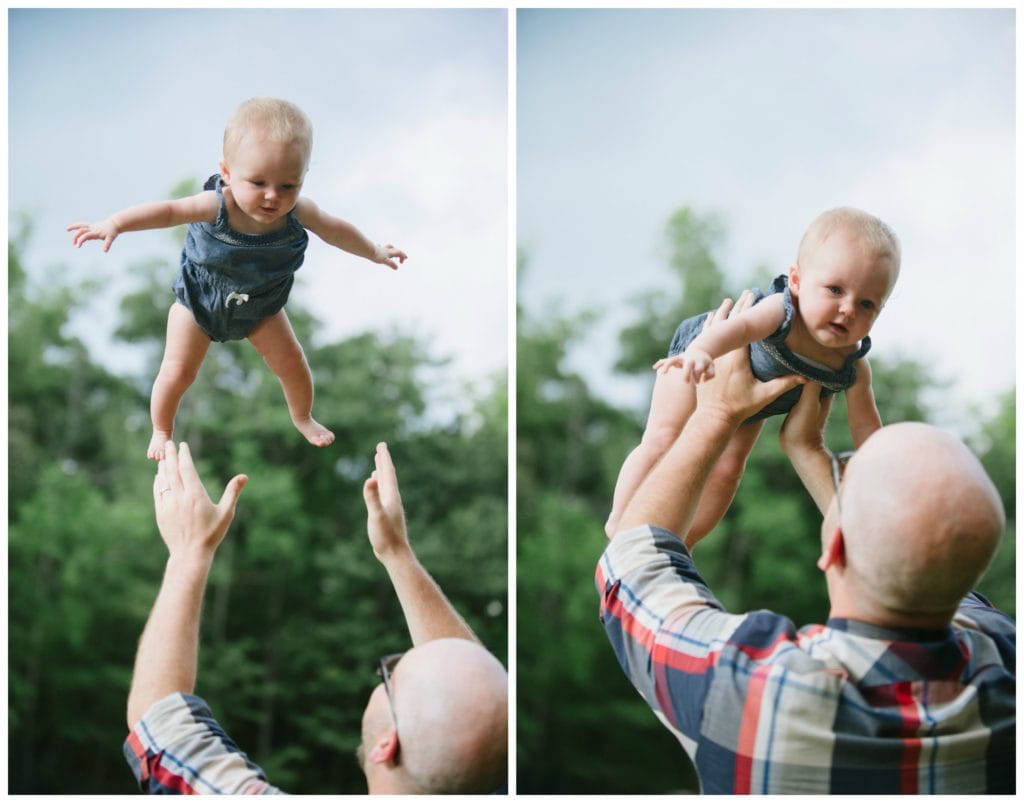 Our wedding photographer happens to be a friend of ours, and we were lucky enough to get on her schedule a few weeks ago to take some pictures with Beck that weren't on her bedroom floor like I do every month.  And that included me, because there are a LOT of pictures of Jay and Beck.  Just saying. 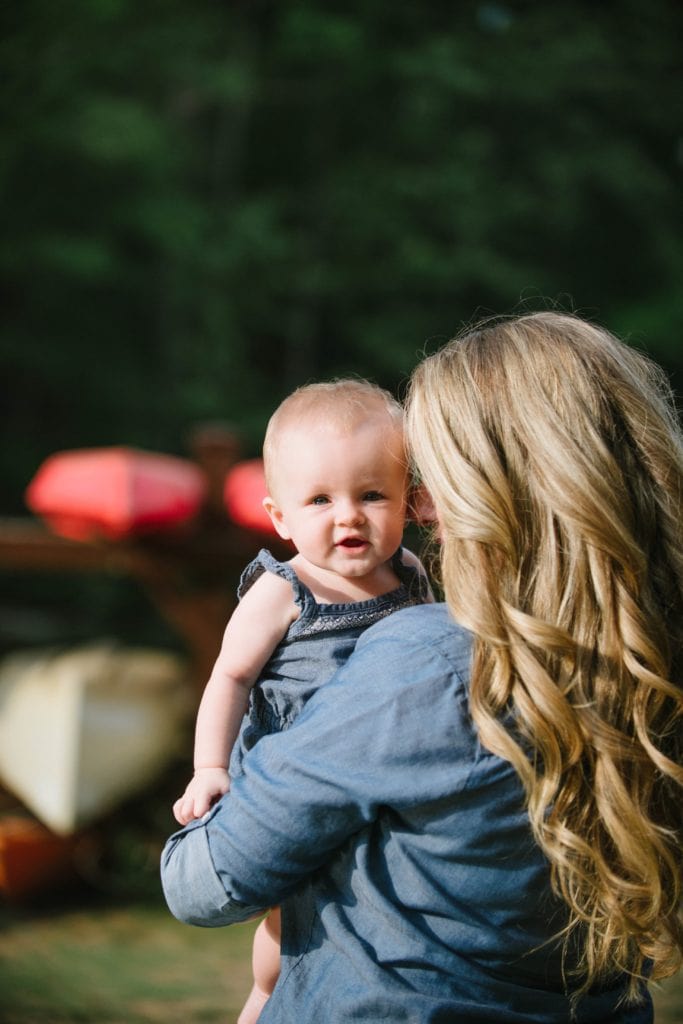 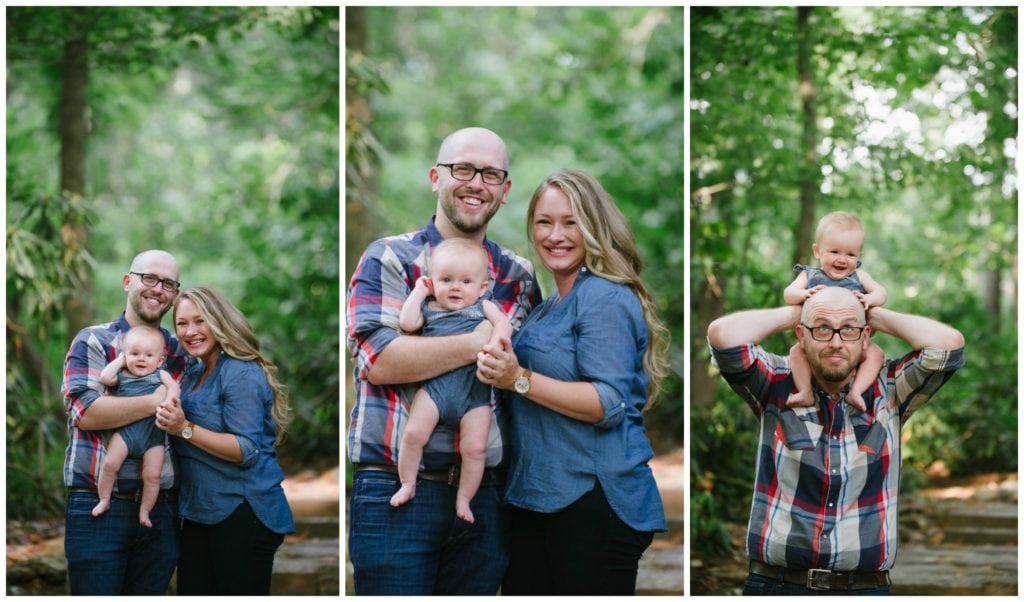 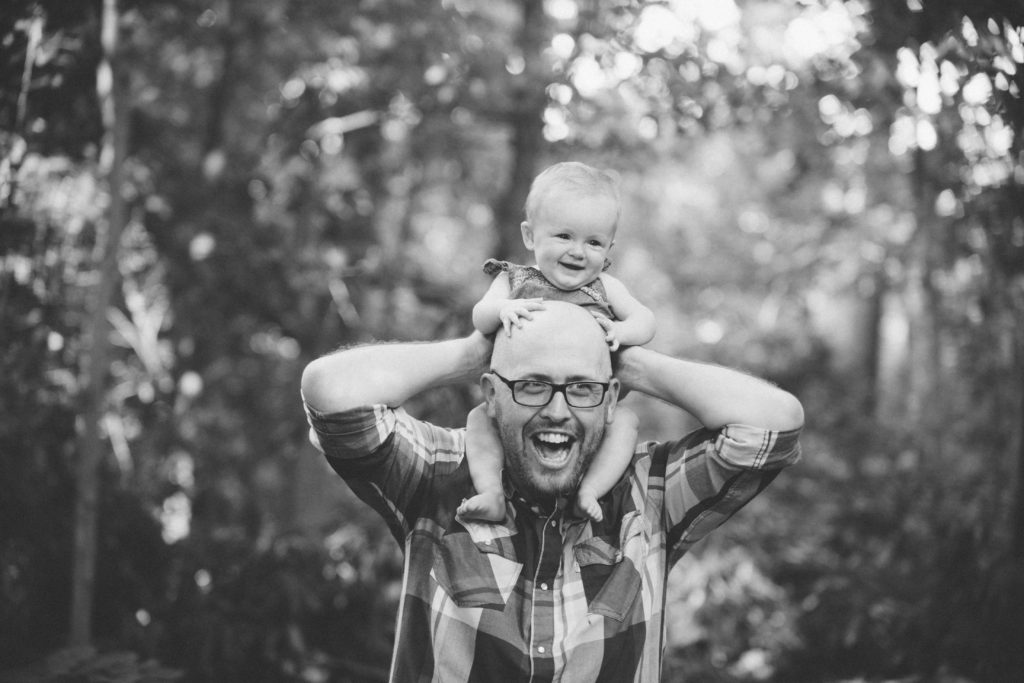 It was an absolute blast, albeit a little bit hot, but we kept visible sweat stains at bay.  Taking pictures with a baby is taxing, to say the least.  We did our part to be sure she was rested and fed, and then it was like HERE LOOK AT US SING YOUR FAVORITE SONGS AND HOPE THAT OUR MOUTHS AREN'T GAPING OPEN IN EVERY PICTURE KEYS KEYS KEYS LOOK!! 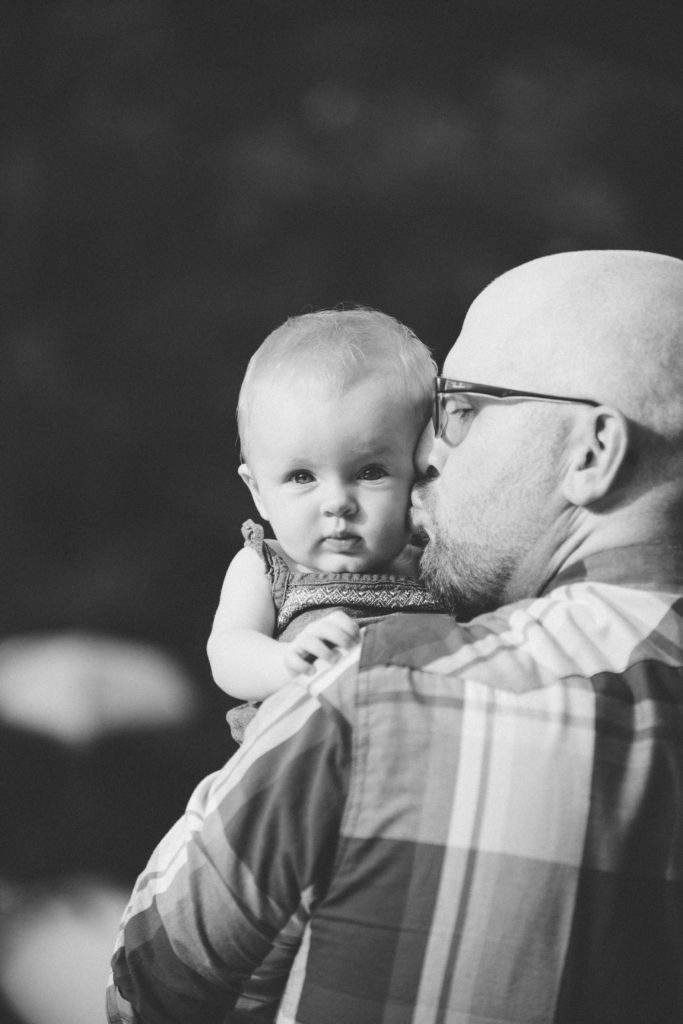 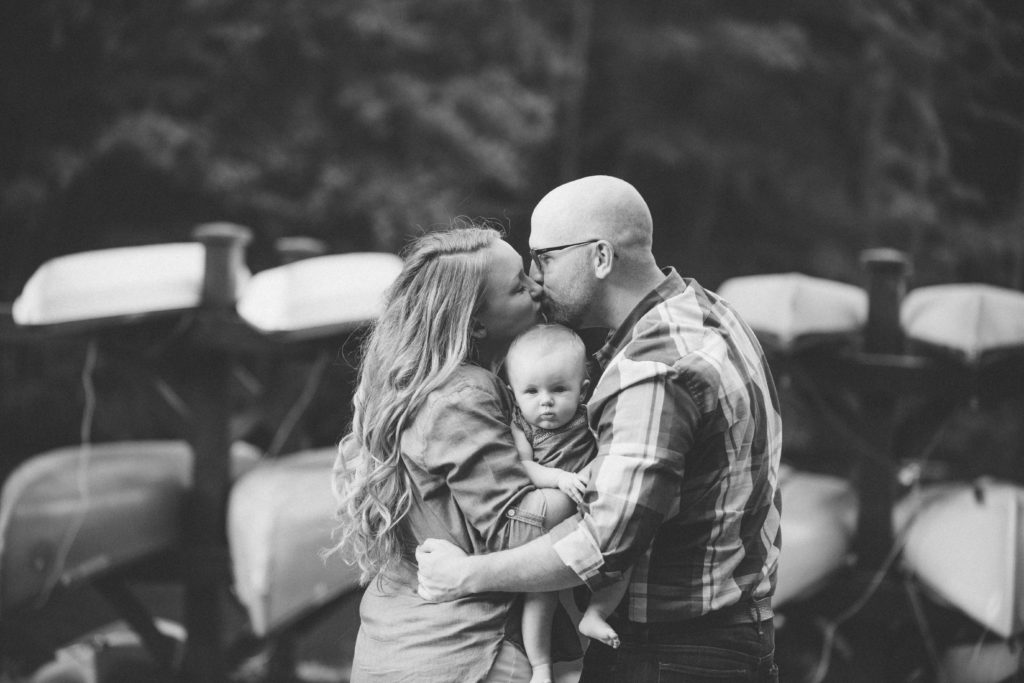 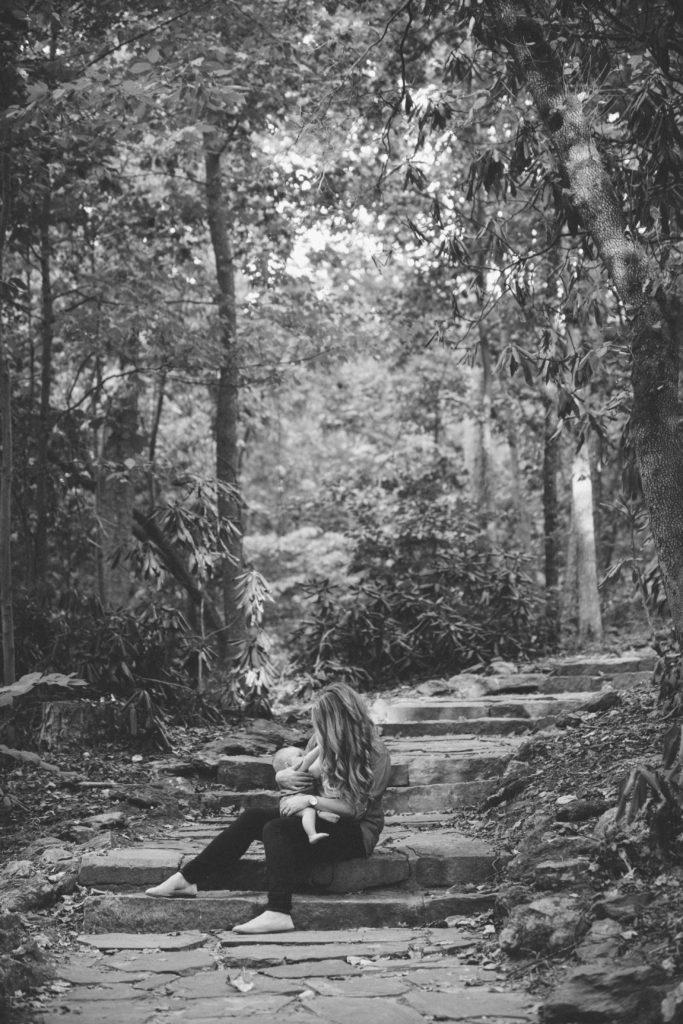 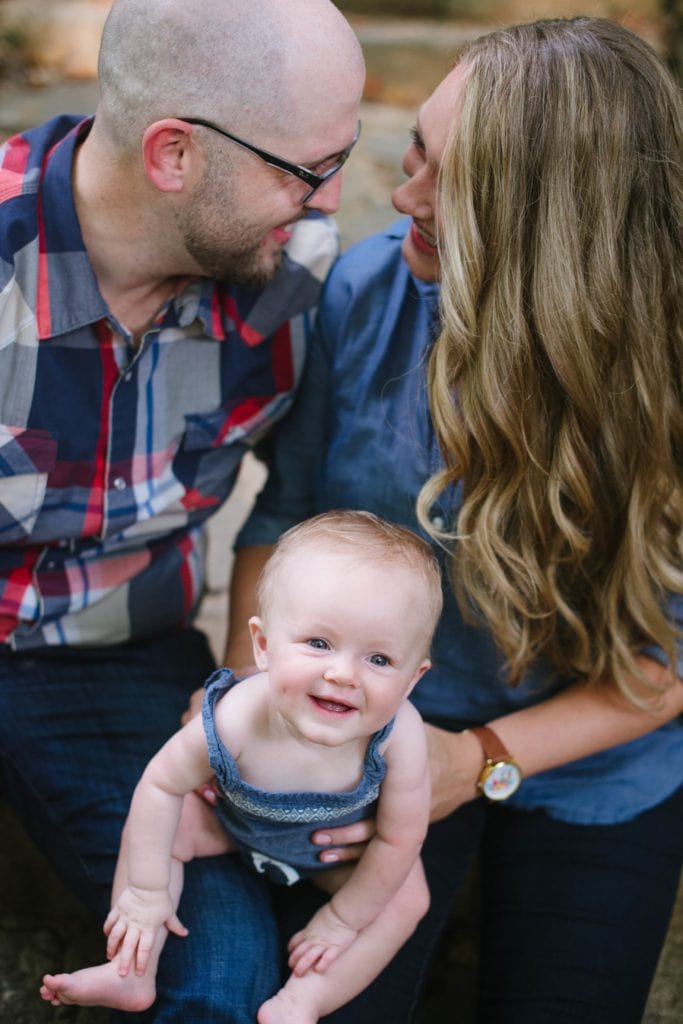 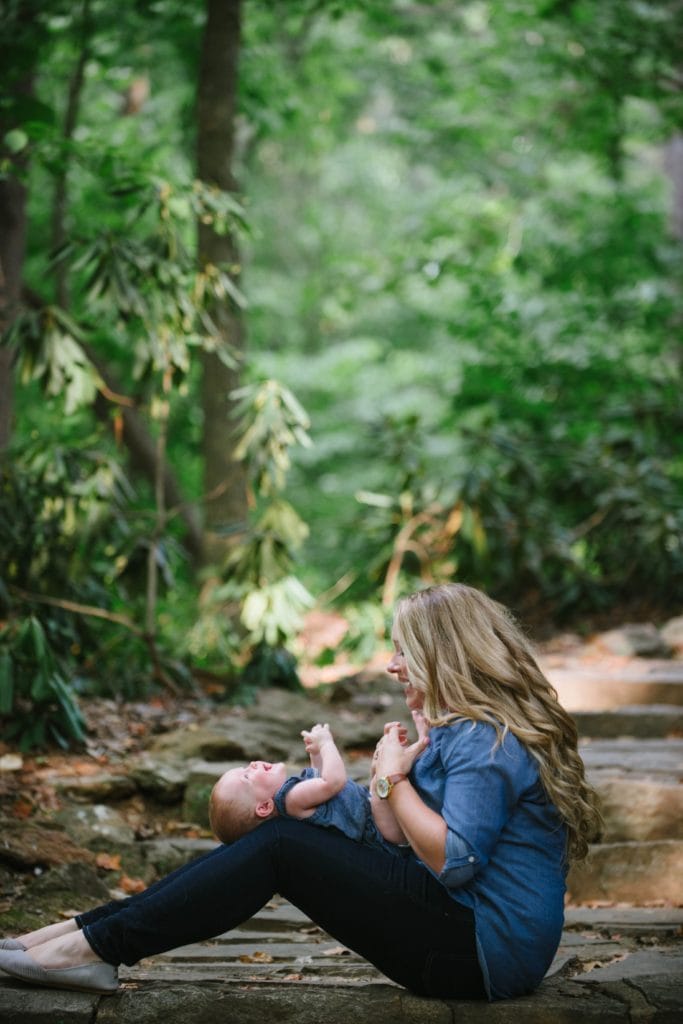 But here they are, and we are obsessed, and I want to have pictures taken every month but have nothing to wear, so we'll probably wait until Beck turns one in approximately 4 seconds. 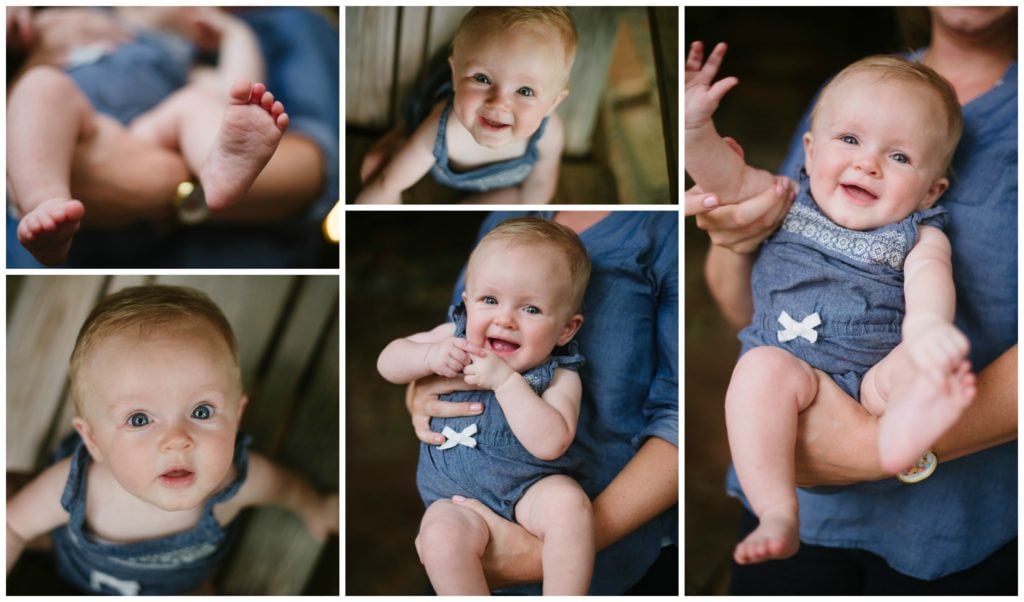 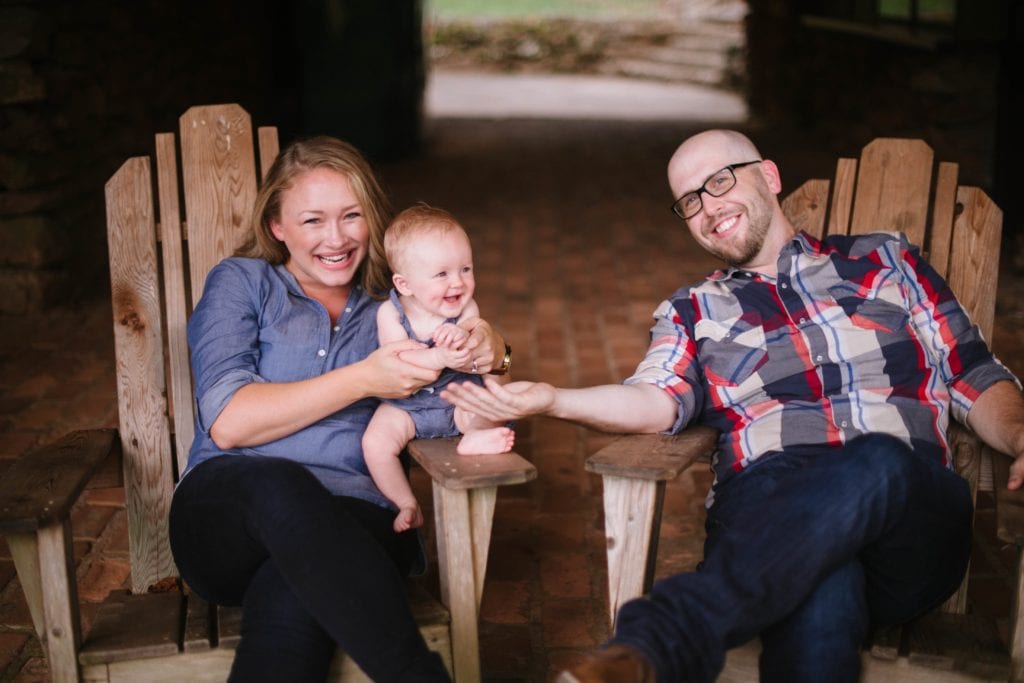 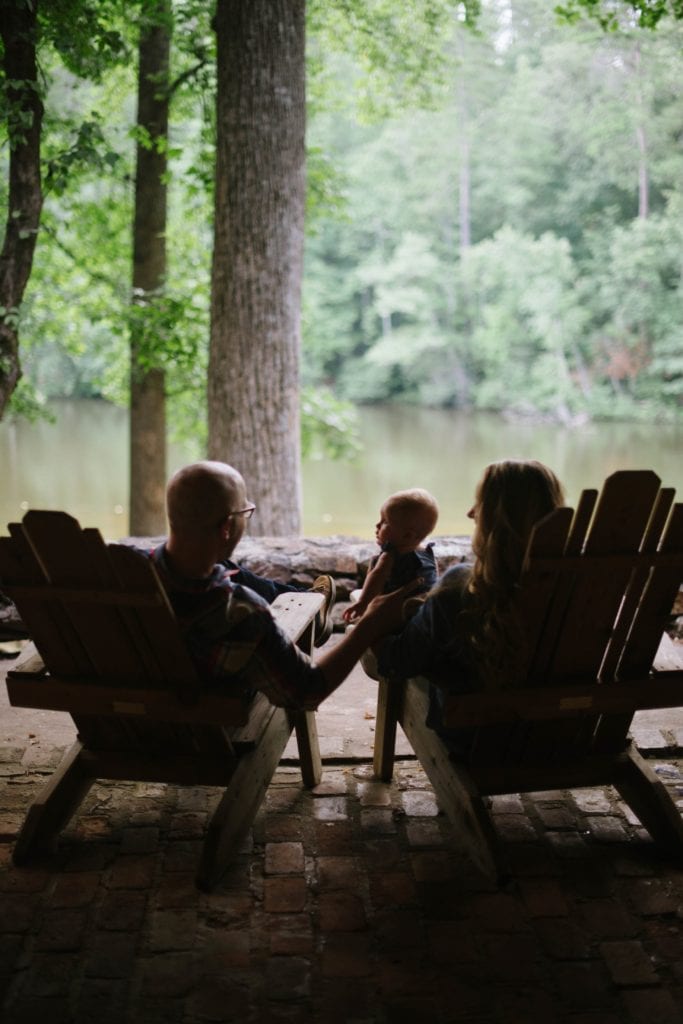