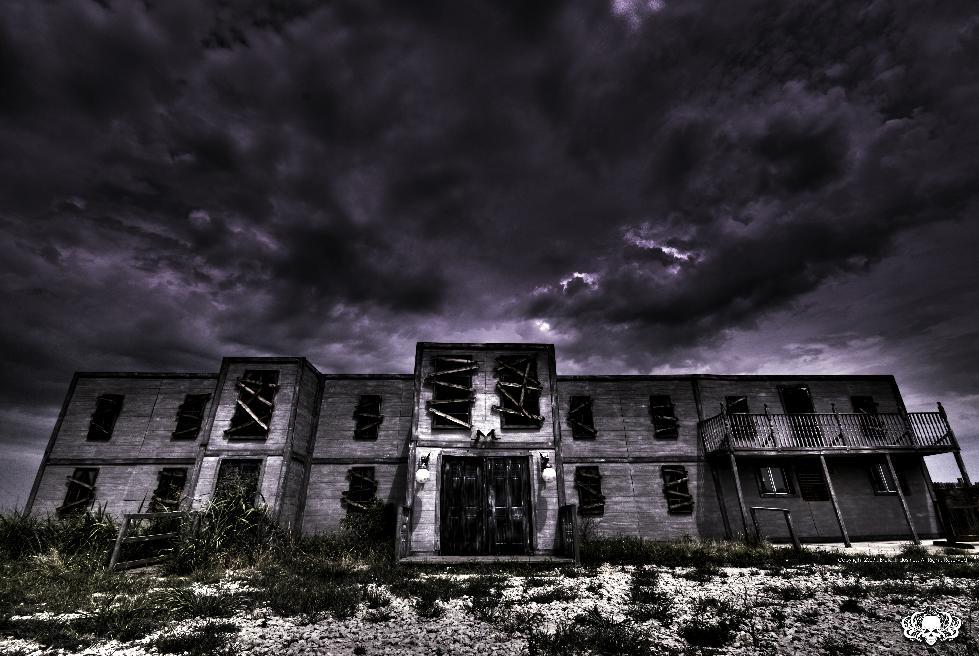 I have never purchased a house before. In the past this has primarily been due to my meager, poverty-line comic/waiter income and my complete lack of responsibility. However, now that I am a gainfully employed man in a committed relationship, the possibility of owning a home is now very real and present. Lindsay and I are house hunting.

If only house hunting was as easy as deer hunting. I’d gladly cover myself in deer urine, sit in a tree for 7 hours, and sip beer if that would land me the house of my dreams. Instead it is a long, difficult process that involves looking at one craptastic house after another, finding a house that you like, making an offer on that house, then getting that offer rejected, then having another great-seller remove their house from the market. It is so much fun and not at all irritating. However, before you get anywhere close to signing a contract you have to drive all over town with your realtor (we have a very nice, attractive lady named Jen, who does an awesome job) looking at places that may or may not have been involved in the production of crystal meth. Let me run through a couple of gems that we’ve toured.

House Number One: A pale, puke green color ranch house sandwiched between Sanford and his Son. It’s always been my dream to sit on my patio and stare at two rusting cars, wildly overgrown grass, and a plastic baby pool/mosquito farm, all while listening to three Chihuahuas bark their tiny balls off. Those are just the type of neighbors I want to have a beer with! And the topper of it all was that the house was infected with fleas. I picked 6 fleas off of my body in the car ride home that day

House Number Two: A nice house from the outside, even had a hot tub out back! However, the master bedroom was right off the den, but the master bath was on the other side of the den and through the laundry room. This bathroom was so tiny, phone booths have more space. I know I love to feel claustrophobic while firing off a stink rocket.

House Number Three: Cats! (Do you like boxes of sh*t in your house? If so, get a cat.)

House Number Four - Twelve: They didn’t even bother to pick up the beer cans or cigarette butts off the floor. The backdoor put you in a bathroom, then the laundry room, then a hallway. Great floor plan! Basement looked like they filmed “snuff” films. Located behind a Dollar General store. Quite obvious that grandma just died and that’s why this house is on the market. Walls and ceiling cracked, bad roof, faulty wiring and a stove that won’t open.

Lindsay and I have seen a lot of bad houses. We’ve also seen two really nice houses, but lost both of them. The first one we just simply lost over money, but the second one is due to the home owner being a 5-Star Moron and not exactly wanting to sell his house before putting it on the market. But we keep on looking. I’m confident that we will find a home that we both love and can afford. I’m not going to give up, mainly because I can’t wait to move into a new home, walk over to my new neighbor and say, “Hey, my name is Jay and I just moved into the house right next door, and I am required by law to tell you something….I’m gonna be the best neighbor you’ve ever had. I bet you thought I was gonna say something about molesting your kids. I would never do that.”