Home » Babies » In the Mountains

Guys we did the nuttiest thing this weekend.  We went away with 3 other families.  3 other couples, 3 other babies.  And us.  It was a lot.  And it was so much fun. 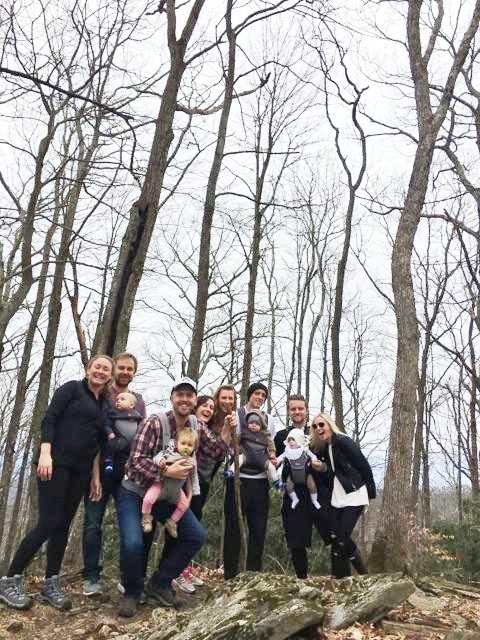 One can never be too sure about these things, of course, since babies are extremely unpredictable, extremely unreasonable, and extremely rude when they want to be. 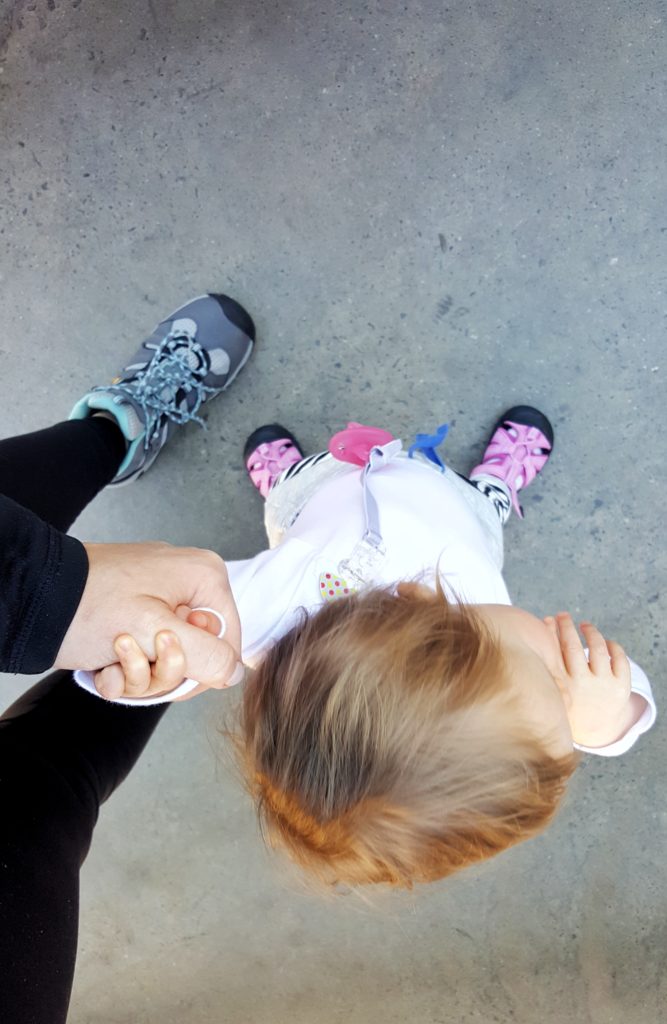 We stayed at Wolf Laurel in Mars Hill, right at the NC/TN border.  We made tons of food in the house we rented, we played with babies, we washed bottle after bottle after bottle.  We attempted to teach Beck not to be SO interested in the other babies' eyes (she's the oldest by several months).  We tried to convince everyone that dogs barking was NOT the scariest thing that could possibly happen ever in the world. 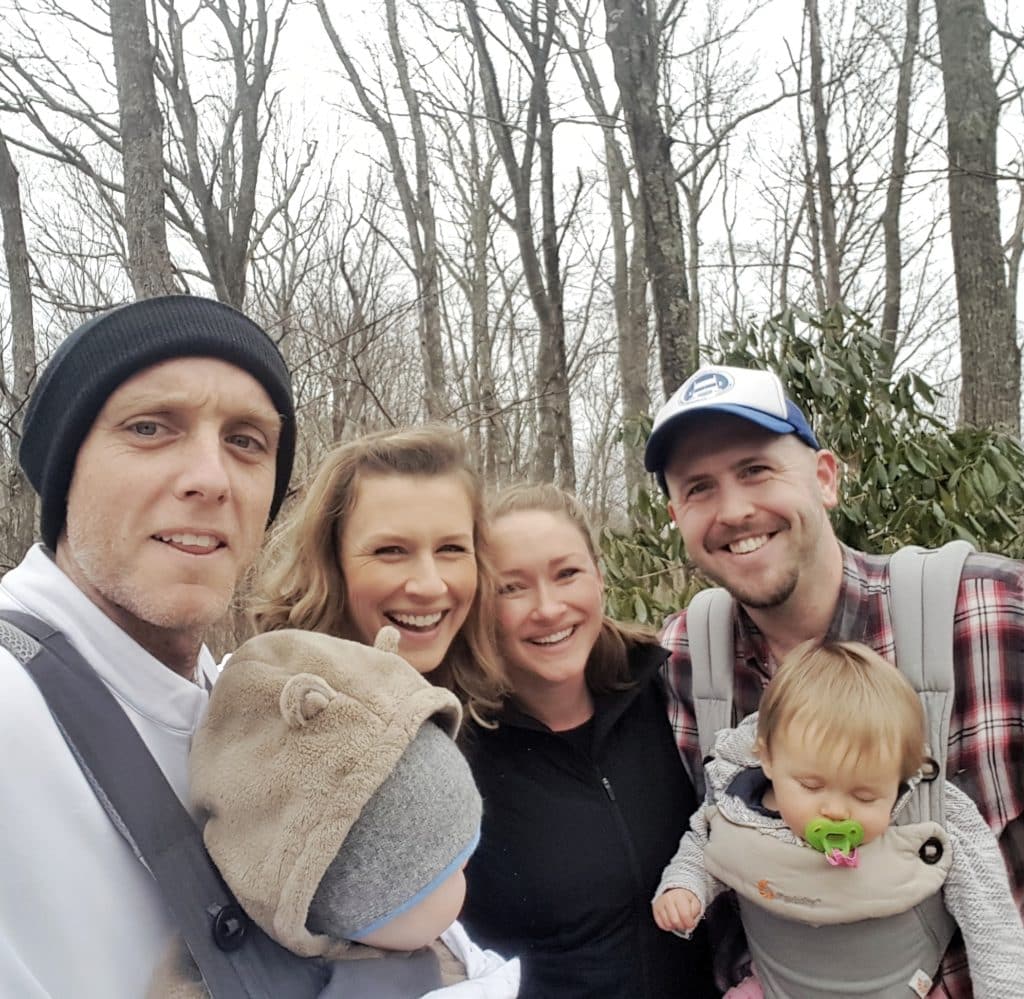 We hiked.  We hot tubbed.  We drank beer and wine and liquor and lots of water in the mornings.  We juggled diapers and feeding schedules and naps and the desire to ignore all of that at the same time. 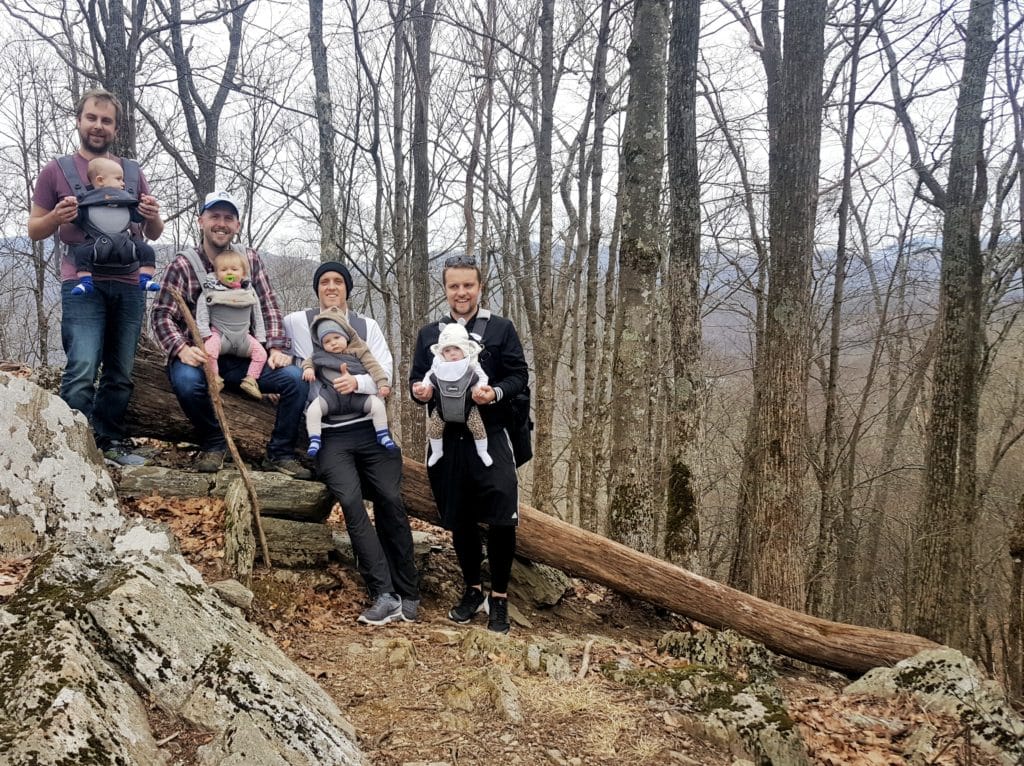 We started planning for next time, because it went so well. 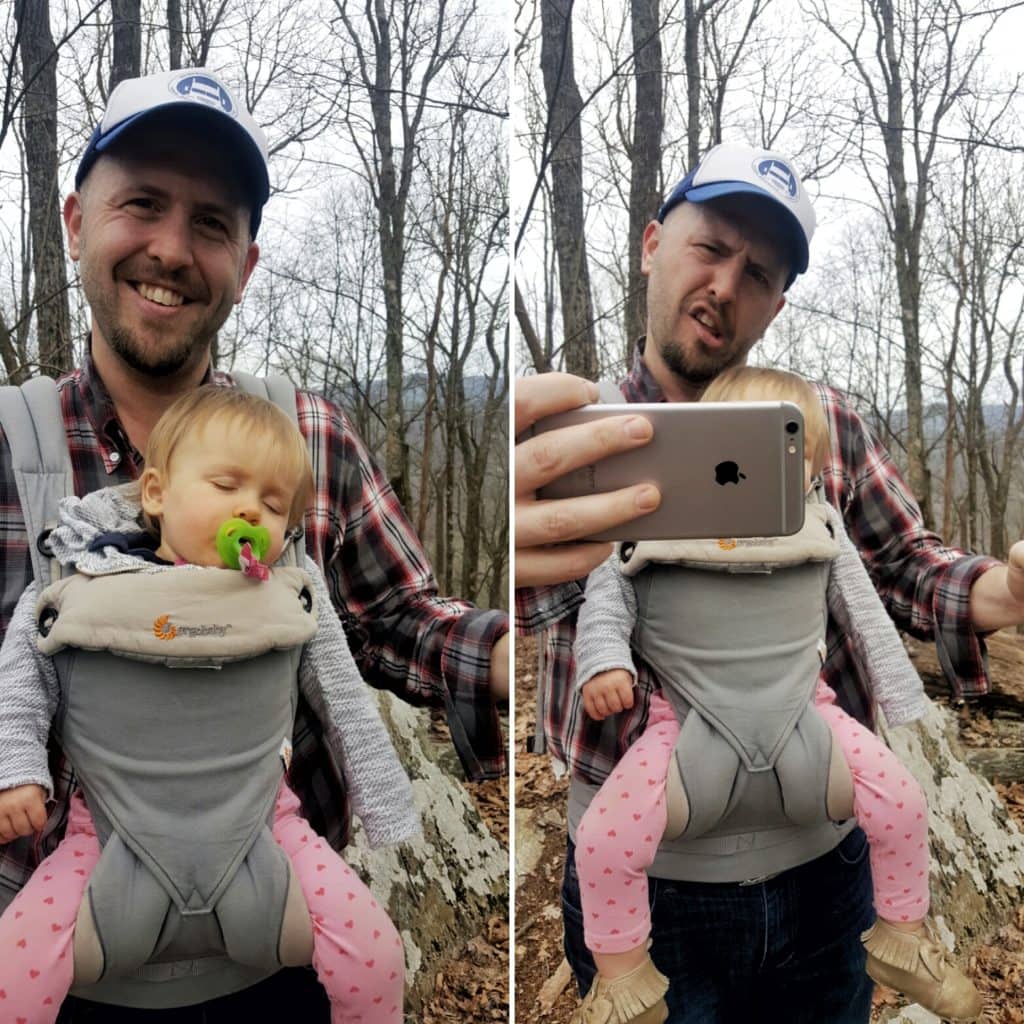 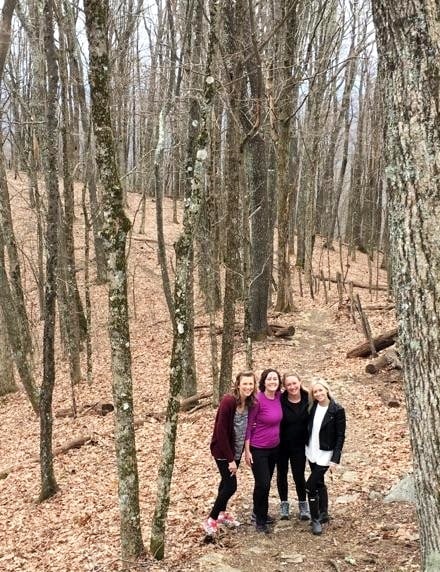 The dads played a ton of pool.  We talked endlessly about job transitions and why our house hadn't sold yet. 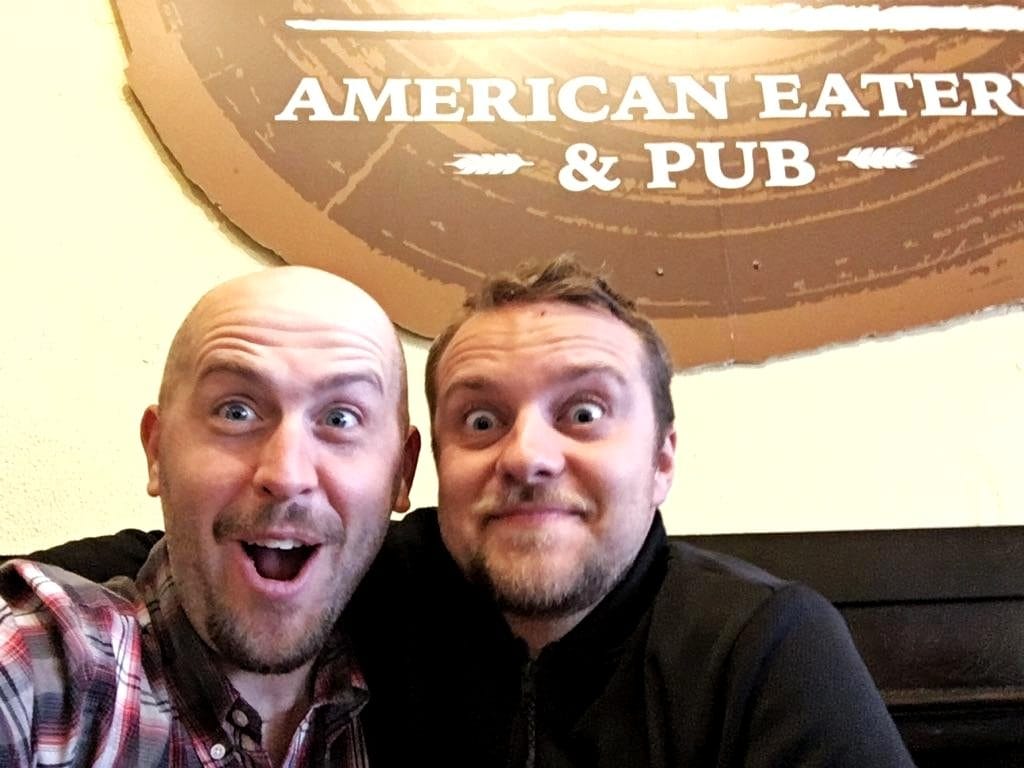 There was some issue with the heat in the house that led me to let Beck sleep one night in a short sleeved onesie with no blanket or sleep sack on the top of a mountain in February because I thought she might actually die of overheating. 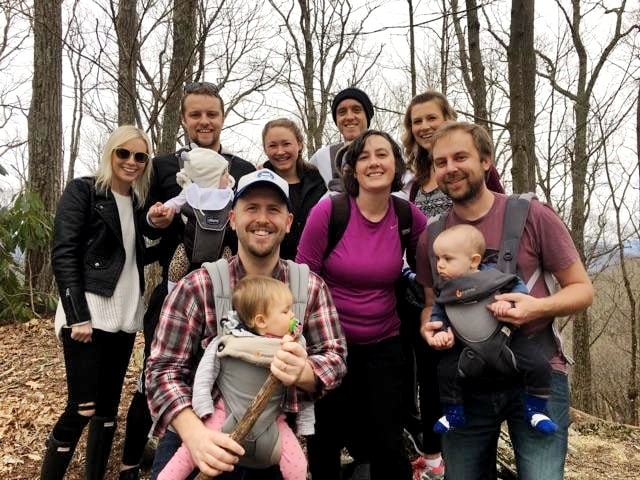 Happy President's Day!  We're back to the grind and feel nothing celebratory about this holiday, so are basking in these fun memories.

pictures taken by my phone and jay's phone.  we stayed here.  we hiked here.  we ate here and here.