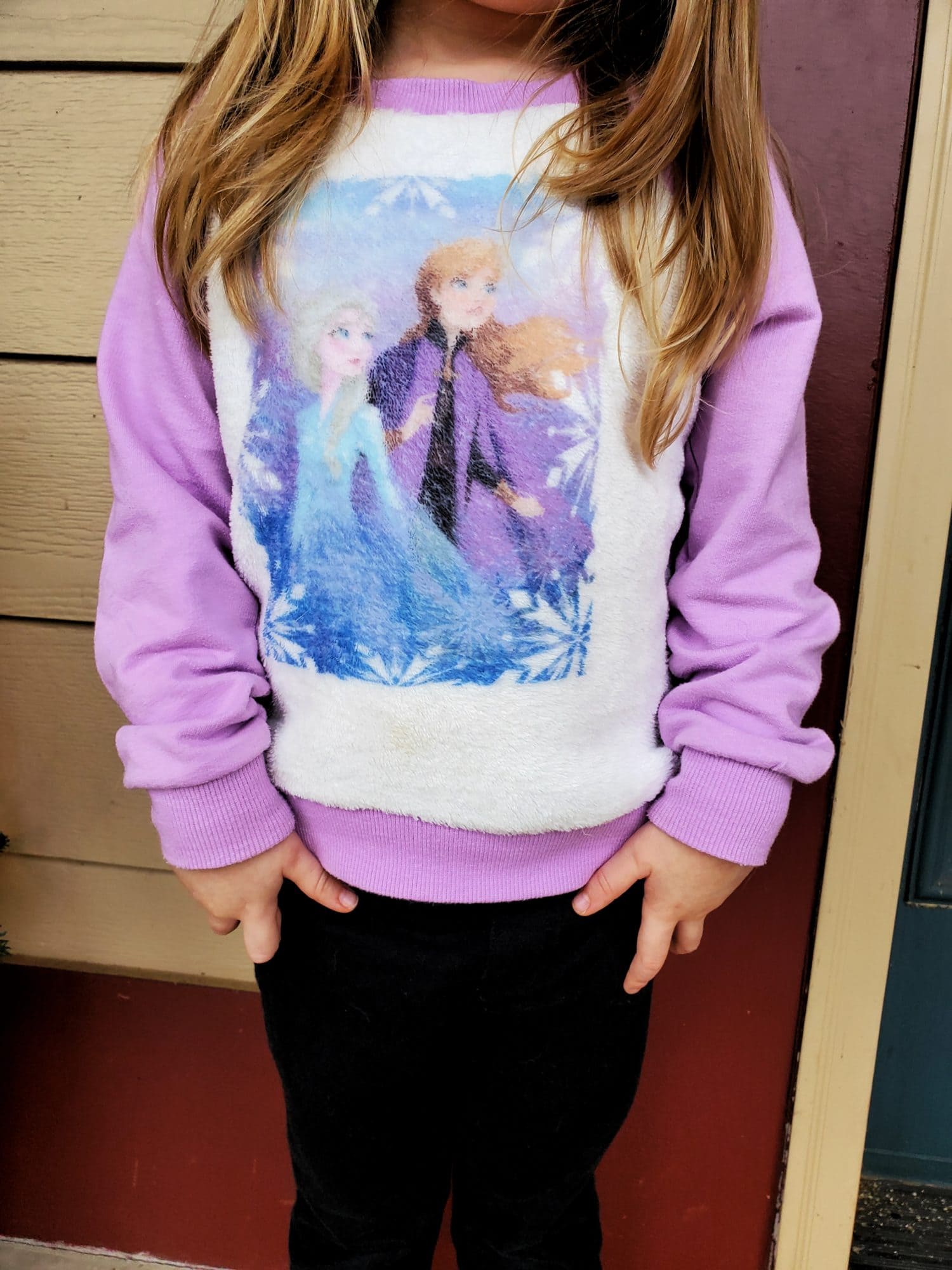 A few weeks ago we saw Frozen II for Beck's birthday. We loved it, minus the plot holes I'd been warned about. Here are some of my thoughts on the experience. Spoilers, because these are thoughts ABOUT the movie.