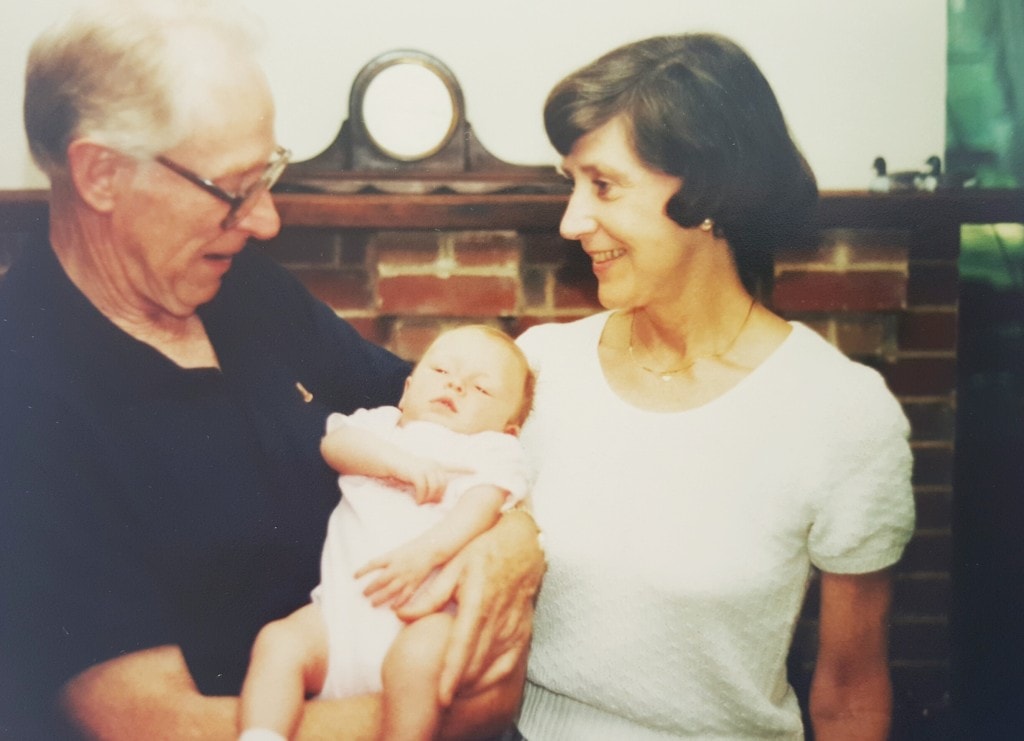 She was alone in her house and was living her life one minute and talking to her sons and puttering around and then she just wasn't anymore.

We found out around 6pm, on our way to do a talk about Beck's birth - speaking of the circle of life.

This was my dad's mother, Tebo's wife, my grandmother.  She raised 4 boys and I'm pretty sure stayed home with them after her first was born, but before that she was a Master's-educated woman, Julliard-taught piano player - the woman was a rock star.  Also, the 4 boys thing.  There were knife fights. 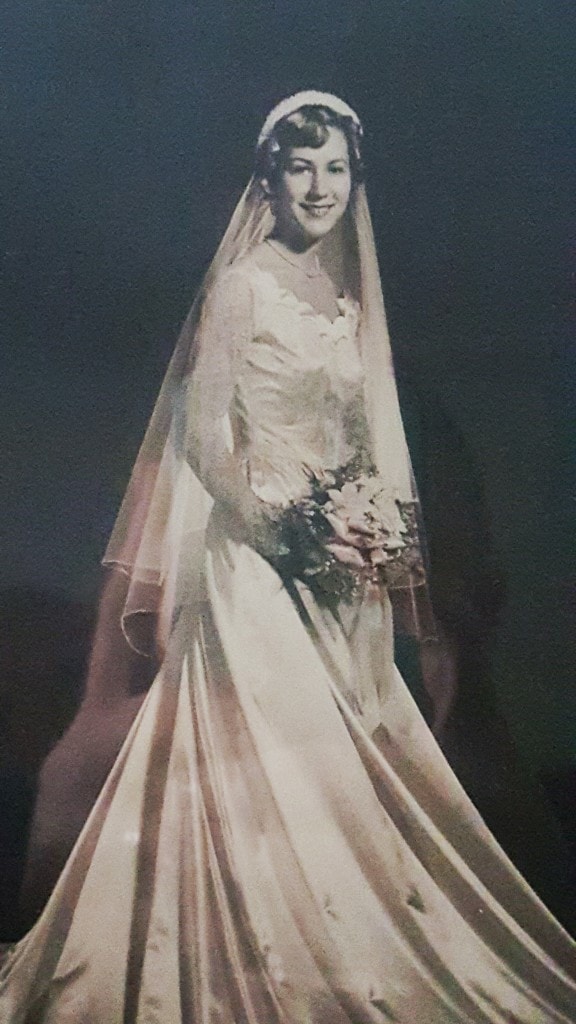 Grandmother lived alone for 3 years while Tebo was still alive but in a nursing home and for the 3 years since he died, and I can say with very near certainty that she was READY.  I don't necessarily know what I believe about the afterlife, but for today I believe that she and Tebo are together.  It was widely agreed upon in our family that her heart was broken when he died even though he had been sick for so long, and I don't think she ever really recovered.  They have to be together. 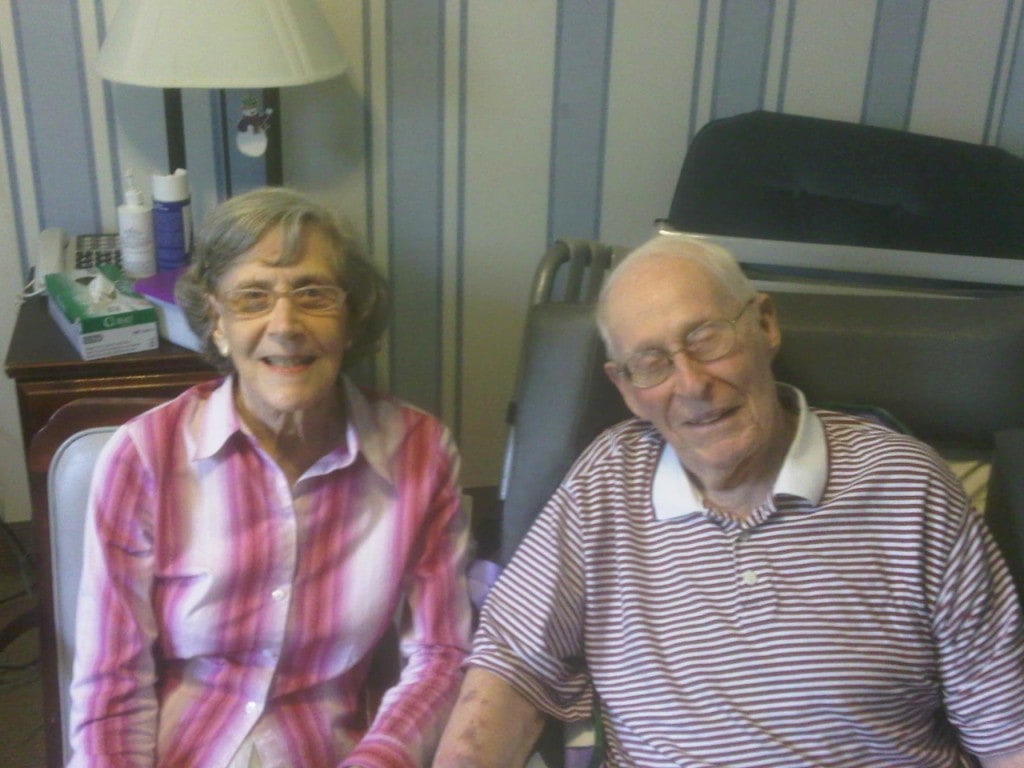 I saw her about once a year, although many more times I tried to make plans to go see her.  But, for laziness on my part, sickness on her part, or just random acts of nature that kept us apart, I never saw her as much as I wanted to.  Of course, in hindsight, I should have tried harder, done more, been there, but hindsight's a bitch, right?  In the end, I think things were exactly as they should have been.  When we did see each other or talk on the phone it was such a joy - she loved hearing about what we were up to and always had some little tidbit to share about what she'd been reading - Grandmother was sharp as a tack and up on all news and research and trends - she put the rest of us to shame in that way.  She read almost everything I wrote here, and called to ask questions about recipes - seared salmon in a cast iron skillet was a new favorite of hers.  Sometimes when I had long car rides she'd call at just the right time and I'd dictate instructions to her.  Grandmother was a little more controlled in her portions than I am (understatement), but loved hearing about new things I'd been learning to cook and I had such a great time telling her about them. 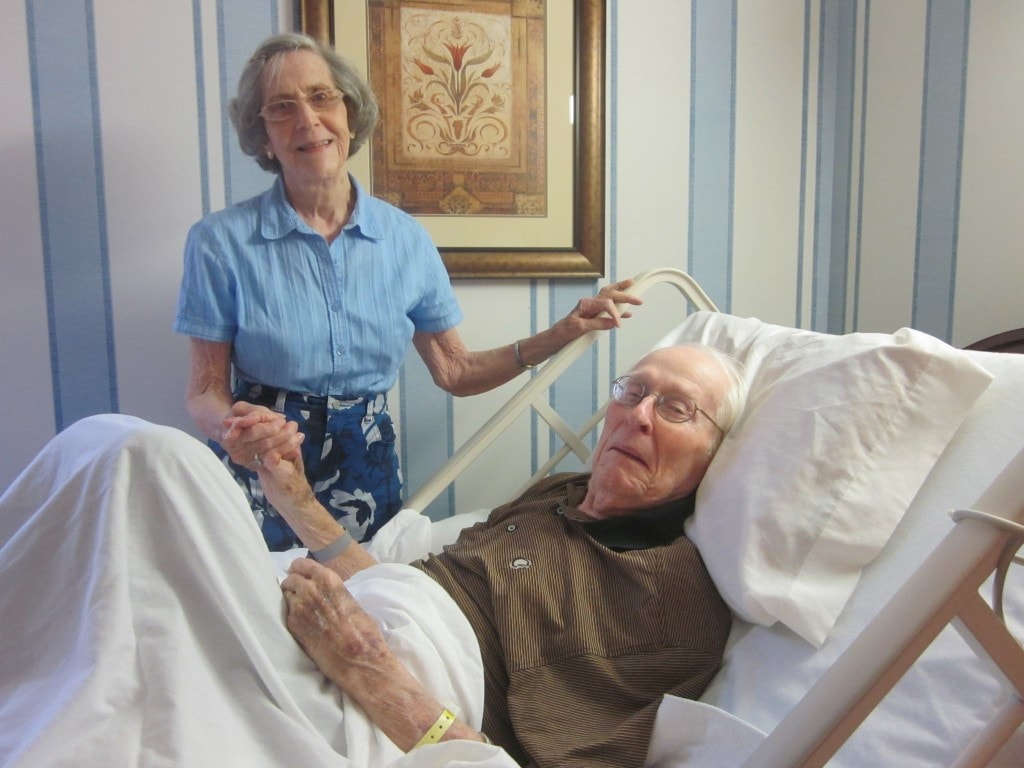 The last time I talked to her was right after Beck was born, and I had so much fun telling her all about it.  It's a weird thing about being a woman - I wasn't nearly close enough to Grandmother to talk about my boobs growing up, but somehow birthing babies is the great equalizer, and she asked about all the nitty gritty details as if it was the most normal thing in the world, and it was, because Lord knows she knew what I was in for. 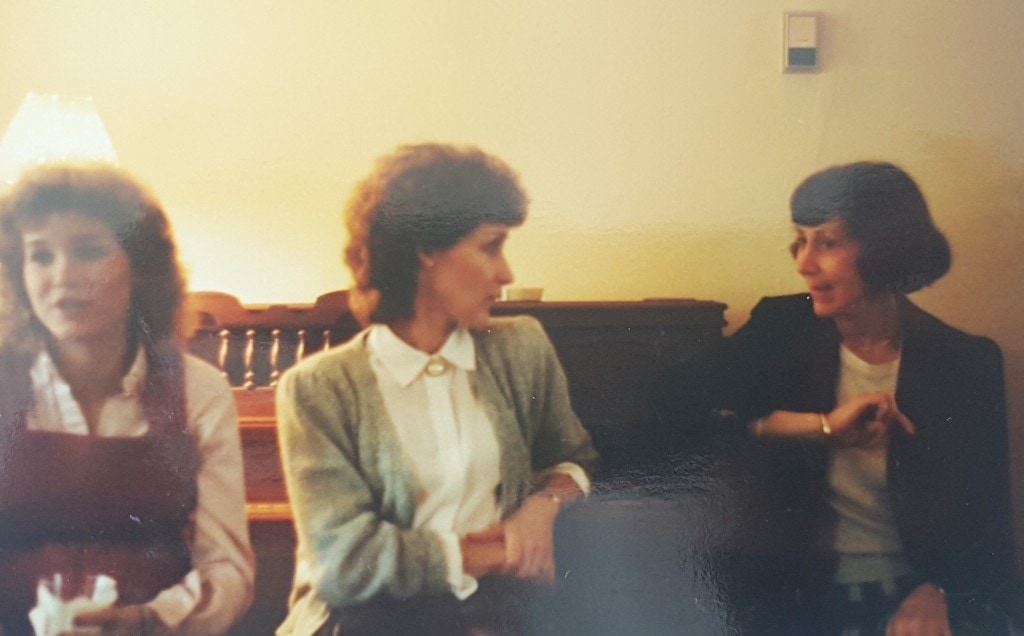 Right after Beck was born we had a plan to go see Grandmother, but she got sick and we couldn't go.  We never rescheduled since that was only a few weeks ago and I was going to be near her for work in February - 4 more weeks until she got to meet her great granddaughter, but sometimes these things don't work out quite like we want them to.  I wish that I'd gotten to see her one more time and that she'd gotten to snuggle Beck, but I'm snuggling her extra hard now for the both of us.

It's strange, Tebo was so sick for so long that when he died it was kind of...I don't know, anticlimactic maybe?  Sad, sure, but a really long time coming.  Grandmother, on the other hand, was so sharp and bright.  She wasn't happy, and I don't think she enjoyed life as much after Tebo died, but she was always there, and so when I picture her funeral in a few days I envision her there.  I don't know what it'll be like to be in her house without her - almost like the "real" grownup is now missing from the equation.

But there are other grownups, and we'll all get together and smile and laugh and hug and life will go on because that's what it does, and it'll be up to us to share the stories and keep her memory alive in that way.  I know she might have been ready, but I don't know if any of us were.  29.83736 years is a good run with a grandmother, though, so I'll take it.