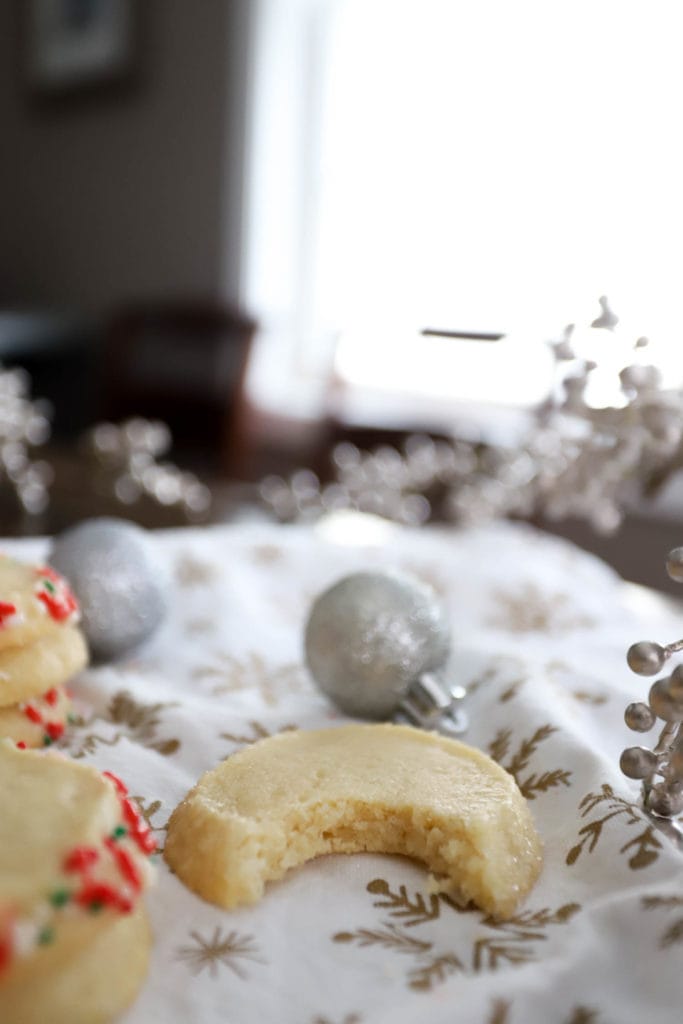 « The No-Cook Holiday Party {with fresh market}
About a Beck! 4 years old. »