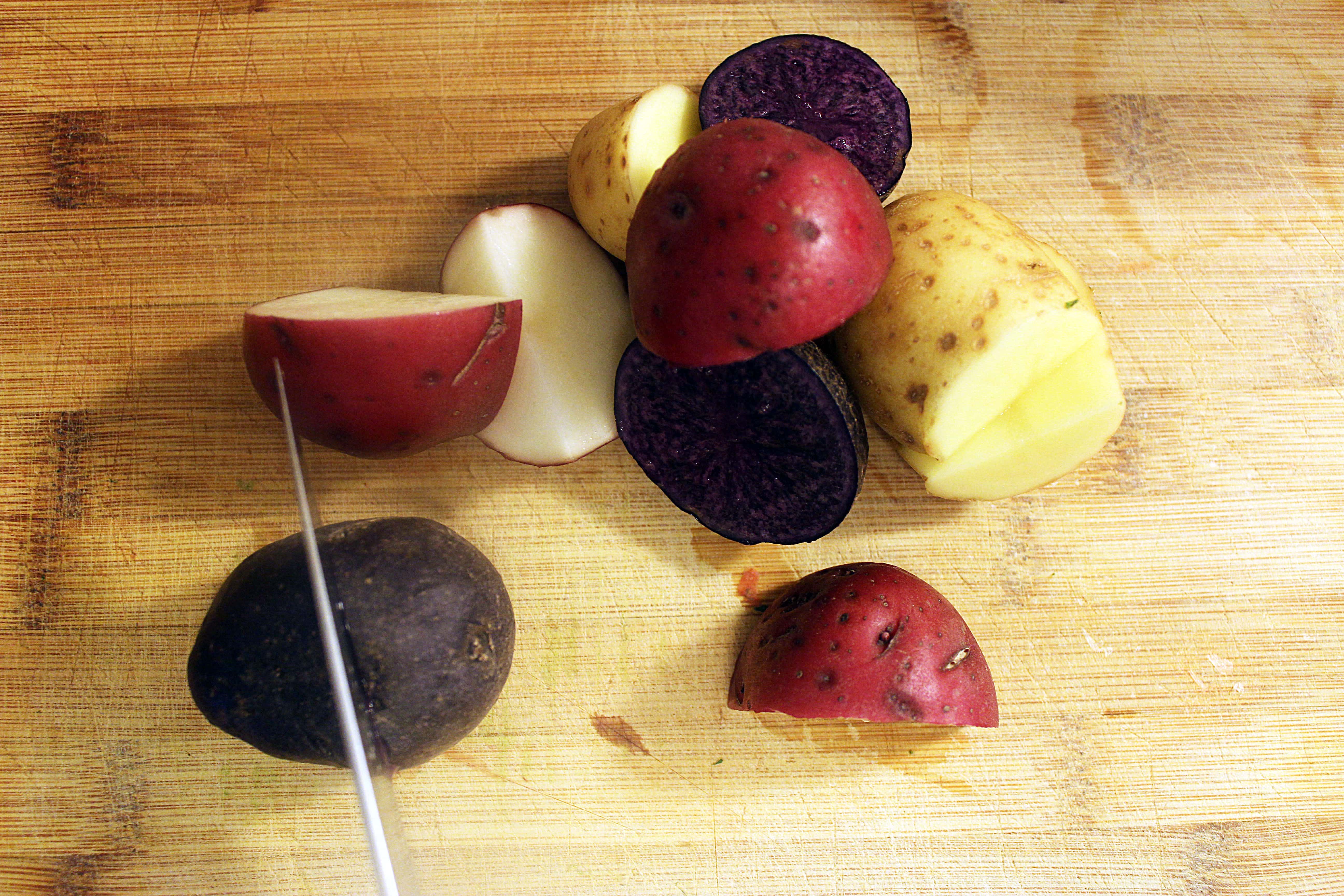 If you're like me, though, sometimes you're really tired on Wednesday nights after school because you had comics stay with you for the past two days and you were up both nights past midnight which you never ever ever do and it was definitely their fault that you have consumed BOTTLES of wine so far this week and it's only Wednesday.

If you're feeling THAT kind of tired, here's a fast an easy plan for dinner tonight.

First, preheat your oven, then scrub, cut, and season some potatoes.  Stick them in the oven to roast while you make the rest of your dinner! 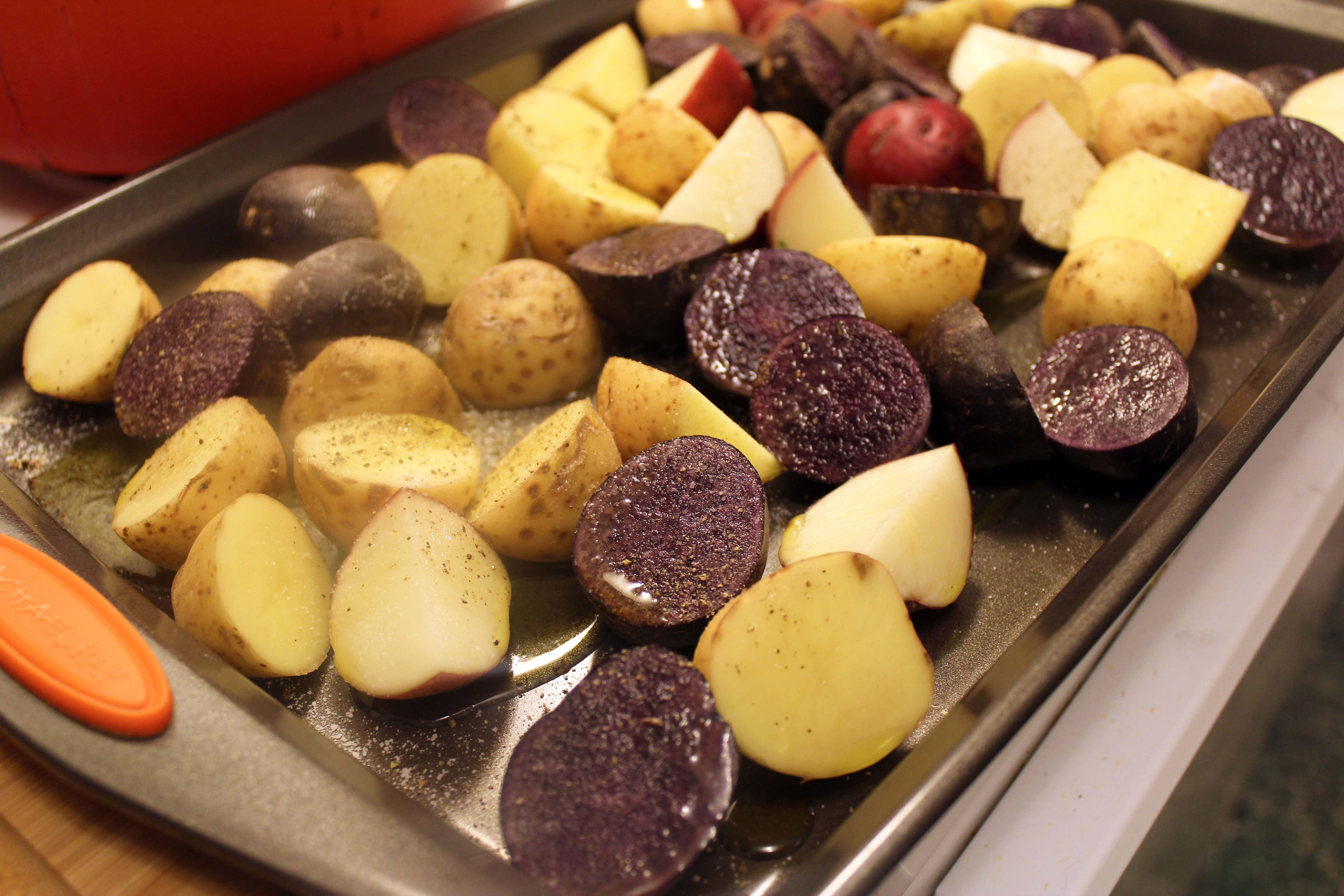 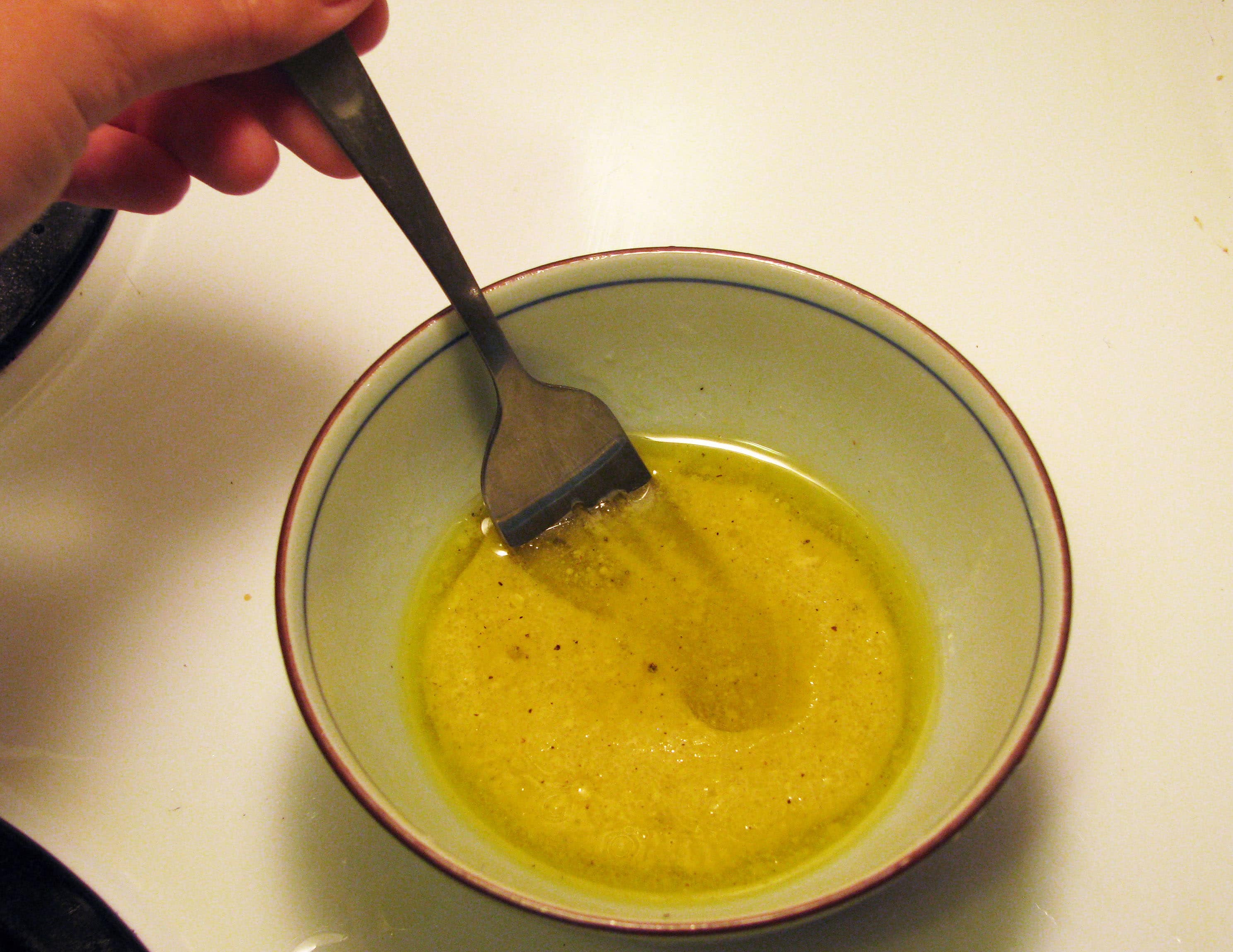 Then, heat up two separate frying pans to medium-high heat.

While that's happening,  cut up any veggies that you'd like to use.  Zucchini, onions, broccoli....up to you! 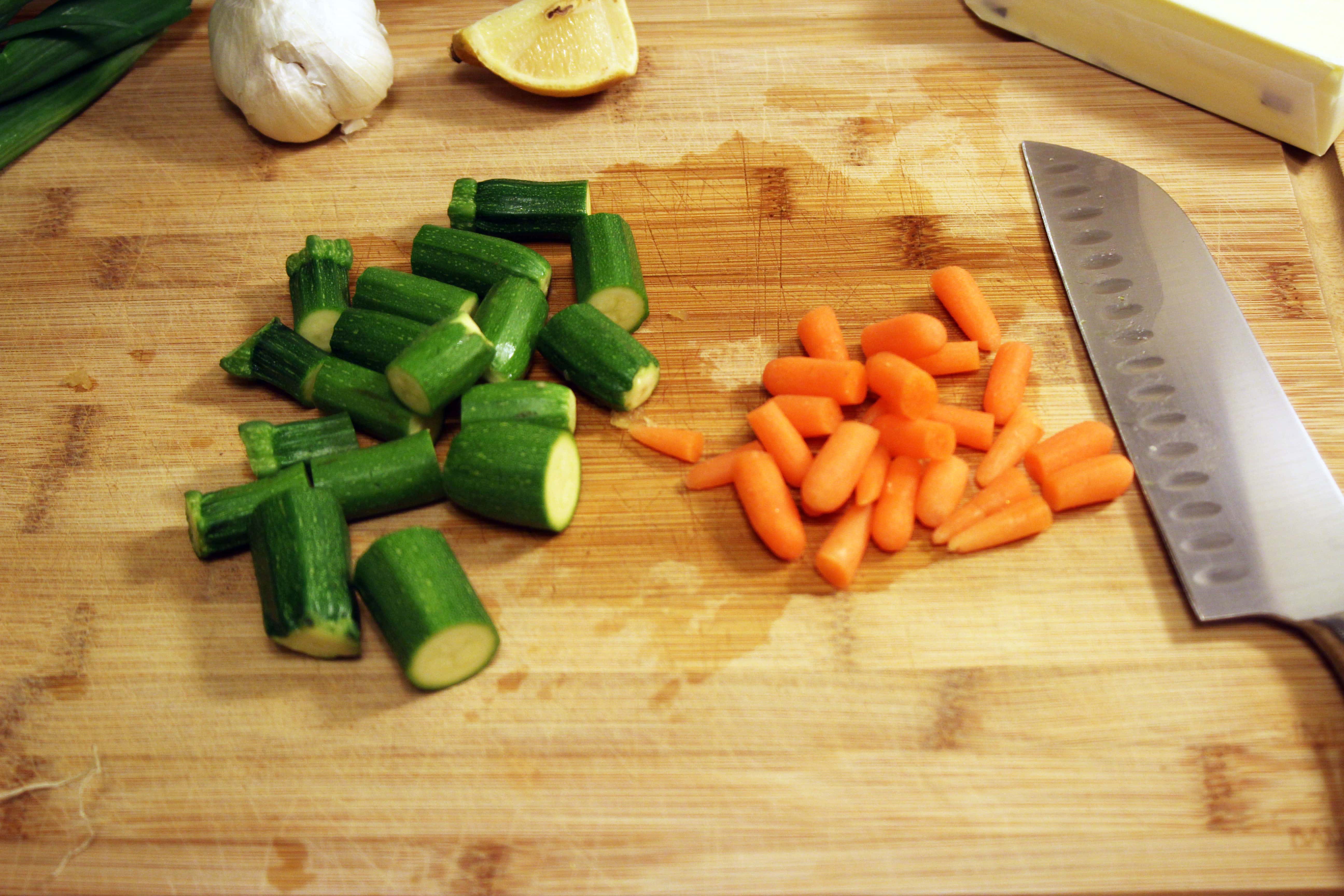 Prep some protein, too.  Fish or chicken or boneless pork.  Salt and pepper both sides, then lightly dip it on both sides in flour. 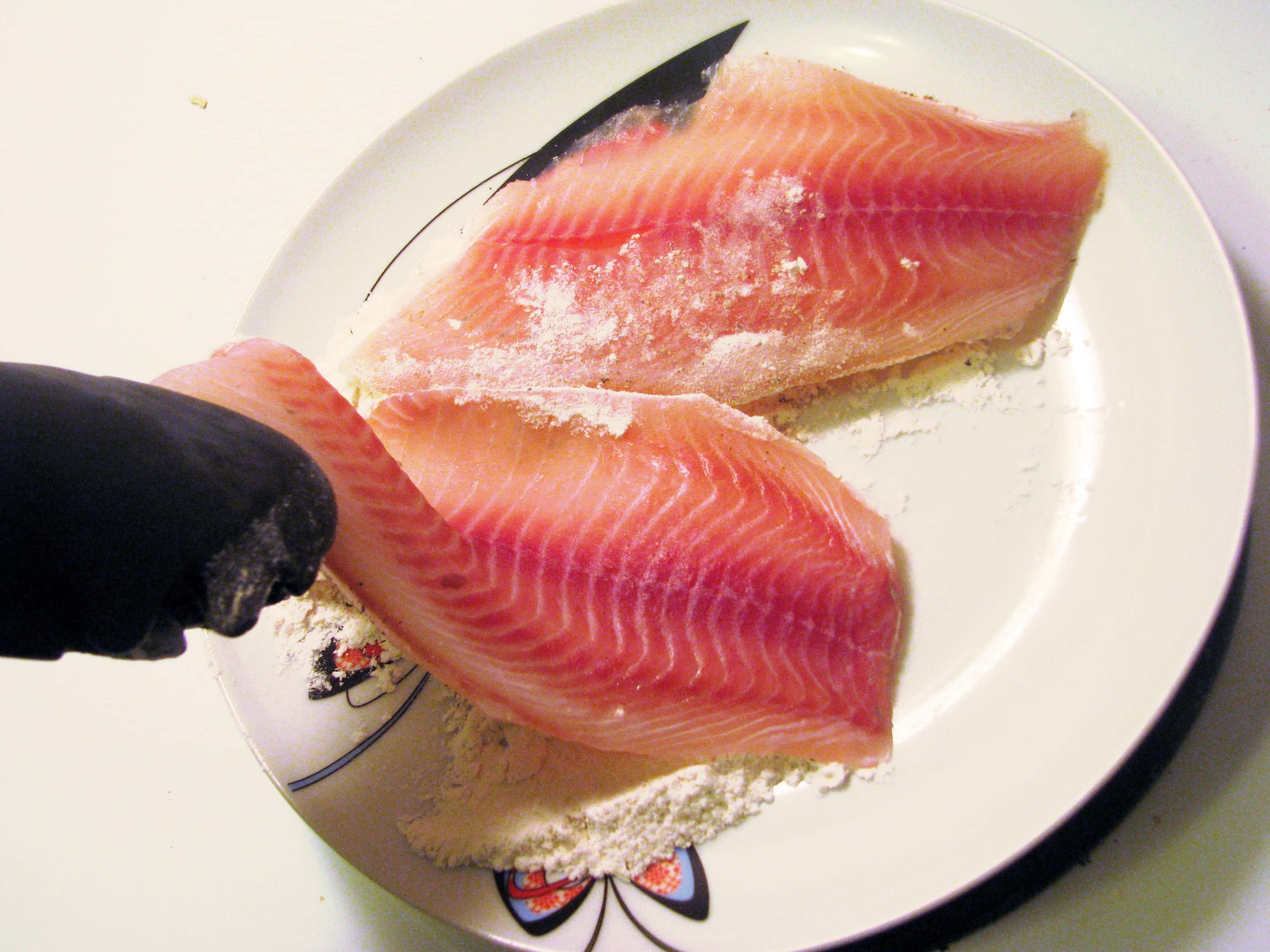 Drizzle olive oil in both hot pans.  To one pan, add the veggies with some salt and pepper.  To the other pan, add your protein of choice. 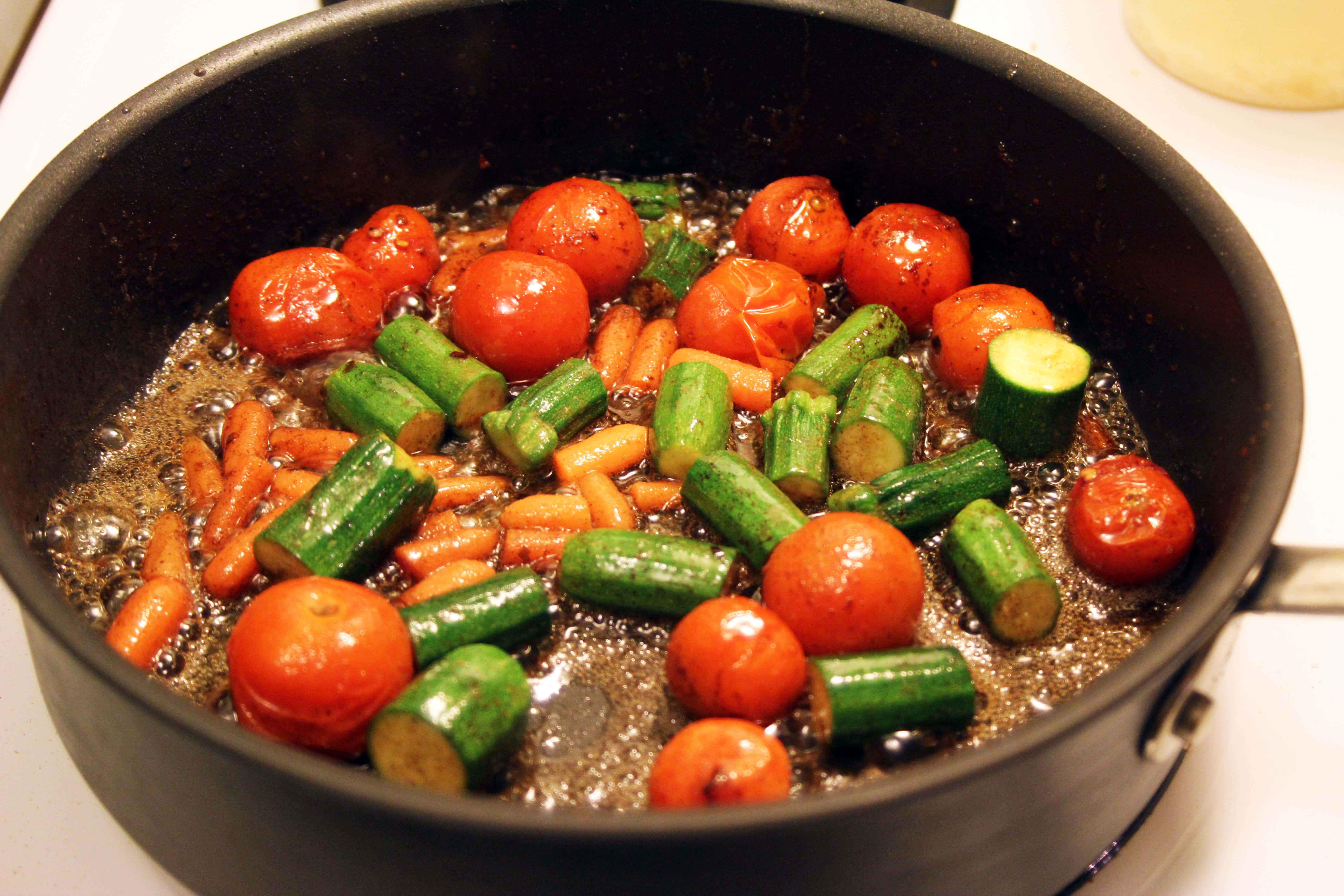 Toss the veggies every few minutes, but leave the meat alone for 2-5 minutes depending on what meat you're using.  When the meat is halfway cooked, flip it gently to crisp on the second side and finish cooking through.

The veggies should be crisp tender about the same time the meat is done.  Turn both pans off as their contents finish cooking - the food will stay warm while everything else comes together this way.

When the veggies are done, drizzle them with the vinaigrette and taste for salt and pepper - add more of whatever you'd like!

Check on the potatoes.  When they're done, serve them with the veggies, meat, and extra vinaigrette.