So, since Jay became a vegetarian and ruined our lives, we've had to get creative with our protein intake.  LUCKILY he didn't go vegan.  The problem with the whole veg-head thing is that Jay likes meat, so rather than just doing beans all the time we've gotten somewhat into the fake products.  There have been some fails and some successes, and here's what we know so far. 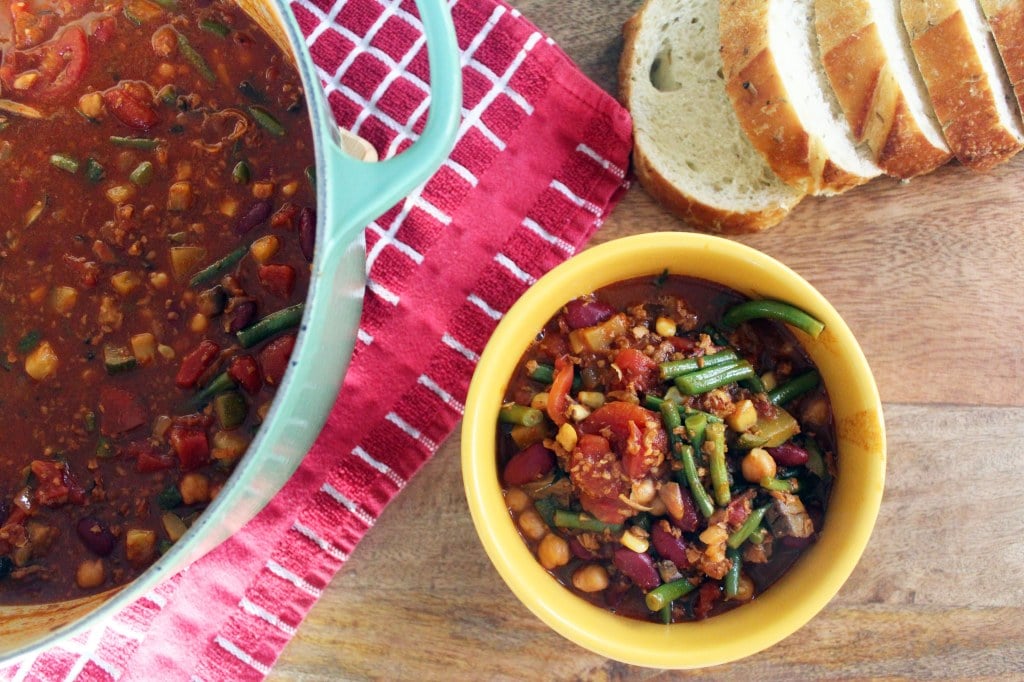 First, we DO go really meat free a lot of nights with noodles, rice, beans, cheese, and veggie-based dishes.  We also eat a TON of tofu, which I adore.  We always without fail buy firm or extra-firm tofu, and I often break it up and treat it just like this ground beef for a taco filling, or I'll mix it into ricotta for veggie lasagna, and no one has a dang clue.  We also of course use tofu for Asian dishes out the wazoo.

So, we aren't opposed to soy.  Especially not in tofu, which is a super good form of it for you.  The hyper processed fake meats with soy are a little more dicey in terms of THEY'LL DEFINITELY GIVE YOU CANCER, but who really knows anymore, right?  Interestingly, we haven't tried any fake stuff that's supposed to be chicken, OR done any frozen black bean patties, even though Jay can give you a really long rundown of the best and worst veggie burgers all over town. 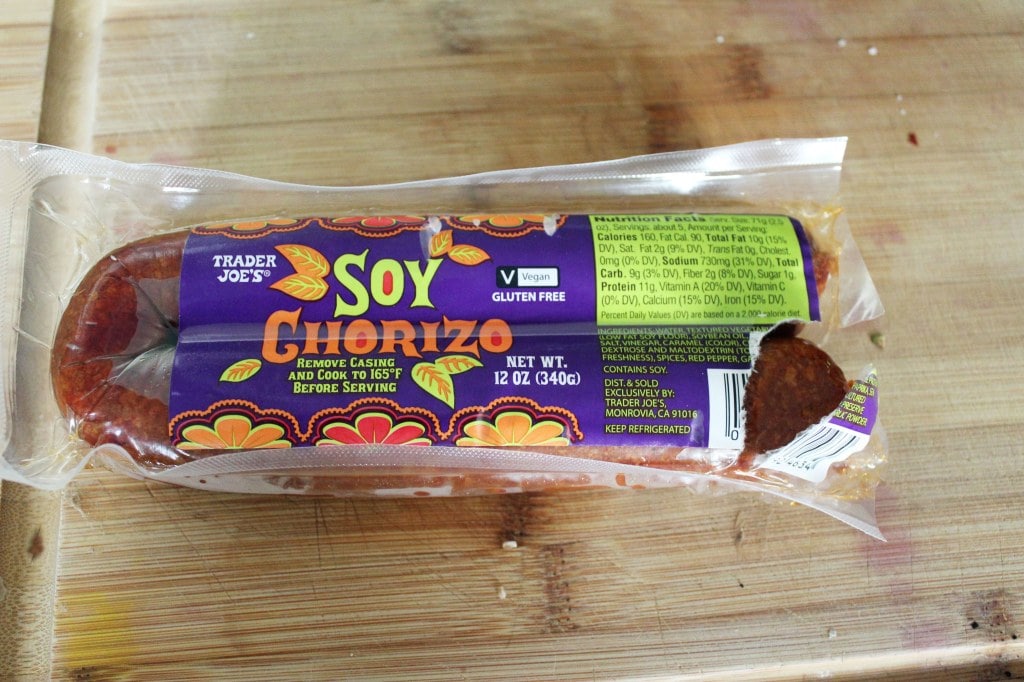 We DO NOT love:

Know anything about those products, or anything else that is just grrreeat?  We're game for new cancer-inducing experiences!

Help us branch out.