It's one week until the election!  Which, for some of us, is better than the Super Bowl, but also that might be a sad thing because politics is a full-on circus of everyone having their fav team and being fiercely loyal for no apparent reason.  Do you ever catch yourself parroting something you heard on the news and realize that you have no clue if it's real or important or true? 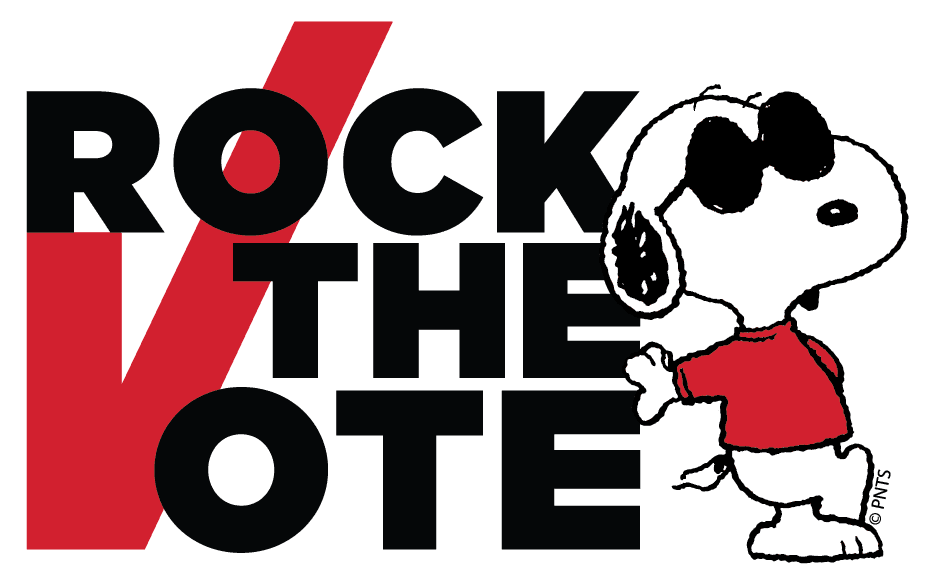 I do.  And, if you can honestly say that you've never accidentally done that, you might need to take a teensy look inward.

END_OF_DOCUMENT_TOKEN_TO_BE_REPLACED 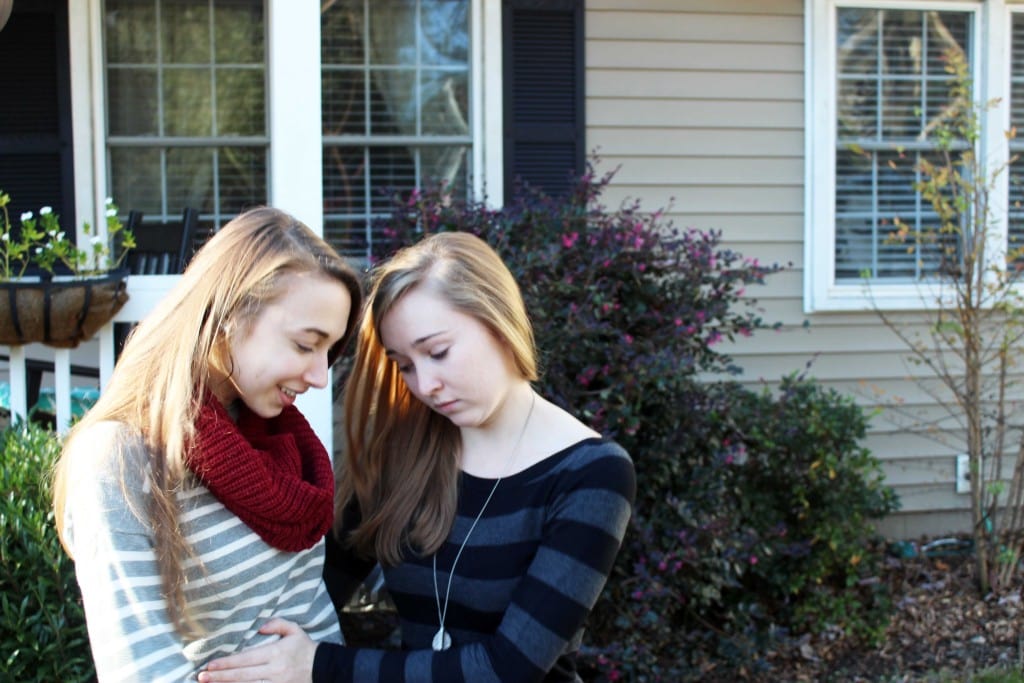 END_OF_DOCUMENT_TOKEN_TO_BE_REPLACED

The other night I accidentally got into a conversation about the gays.

Does that ever happen to you?  Usually I'm pretty intentional about getting all deep with people about any subject, especially when it's about stuff that I'm mainly 100% sure I'm right about and if anyone argues with me I get REAL nasty.

But it wasn't like that.  The conversation took place between me and two people from an older generation than I - they're both a little older than my parents.  They're also humans that I respect to the millionth degree, so before we go further you should know that this isn't a case of me rolling my eyes at ignorant rednecks, though that happens a lot.

END_OF_DOCUMENT_TOKEN_TO_BE_REPLACED

There's news!  The republicans in Texas are fixing some more gay people.  Read:

I could rant, I could rave, but some days you just don't have the energy for that, you know?

Instead, here are some things that I know are true.  They are not opinions.  I KNOW.

END_OF_DOCUMENT_TOKEN_TO_BE_REPLACED 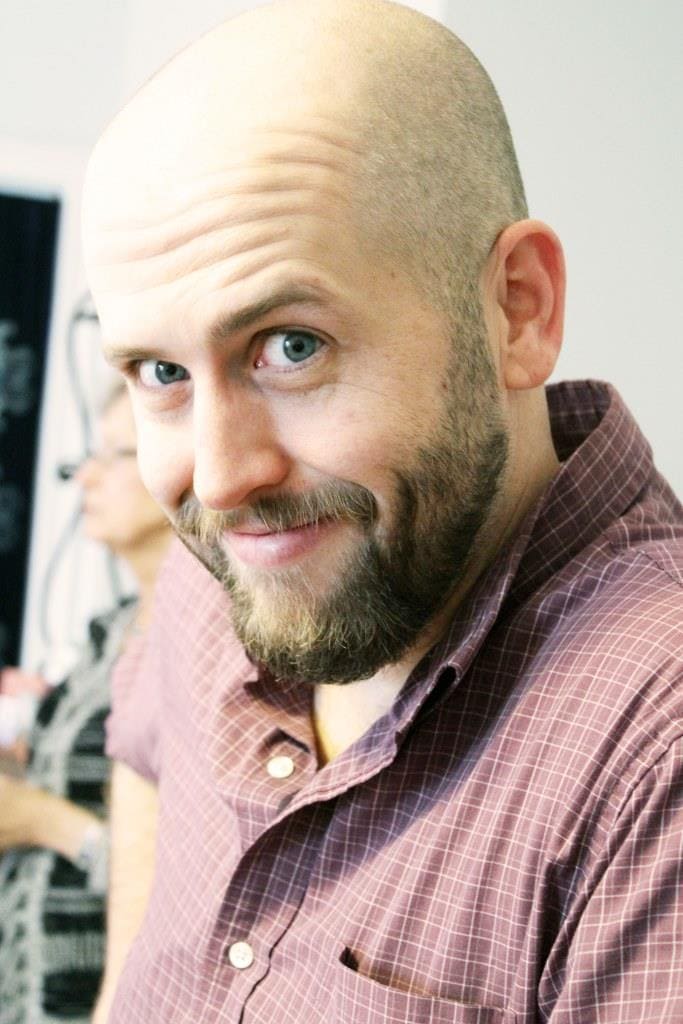 The other day my husband said the GAYEST, MOST WOMANLY THING EVER.  Because, as we know, gay men and women are basically the same.