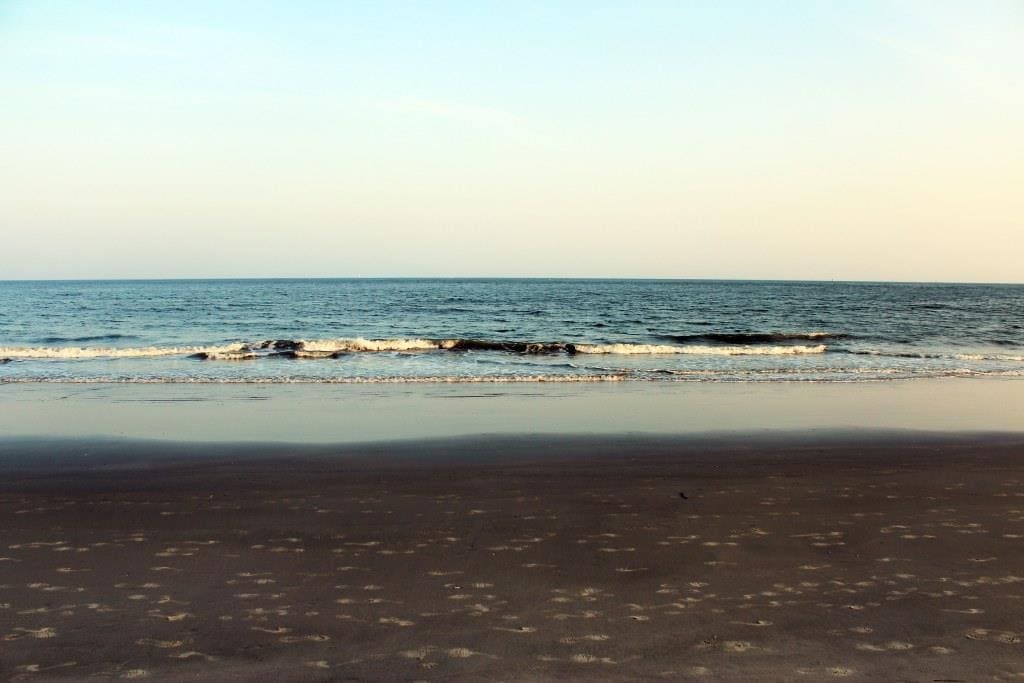 It's hard to turn off our minds.  It's REALLY hard sometimes when you run into a class and throw your mat down and have to offer some kind of physical and spiritual guidance when seven effing minutes ago you were listening to an officer of the law (who happened to be about 22 years old) tell you that you really shouldn't run red lights when there are cops behind you.

Oh, gee, thanks.  Maybe next time.

After class one of my students said how much she appreciated the meditation practice, which was simply during EVERY post I said something along the lines of "ok, now focus on the breath, and inject more energy and intensity into the posture somehow."  Over and over and over.

Simple, but maybe not so much.  How often do we go on autopilot and just do things, especially when they seem simple?  How often do we let our minds wander while someone is talking to us, anticipating the next thing on our list, or dwelling on something that happened yesterday or this morning?  Then, without realizing it, we've missed out on the moment we are existing in.  It might not have been a life-altering moment, it might have just been listening someone whine about something we don't care about, but we still missed it because we just couldn't, for whatever reason, be right there.

Sometimes we need to remind ourselves every second of every day to TRY to be right there, to inject the best version of ourselves into the moment as it is happening, and let the past sit where it is and the future come as it may.  The repetition of yoga and meditation (and really anything you're working towards) is key because sometimes the record has to actually effing break before we hear the song.  Right?

So.  We power through a yoga class where we're totally distracted and on autopilot and not working on advancing at all, or we drive to work and realize that we don't remember any of the drive, and that's moderately terrifying, or we get off the phone and have no idea what the conversation was about.  It happens.

When it does, we notice it without criticism or judgement of ourselves, just awareness, and then we practice some more.

"Ok, now focus on the breath, and inject more energy and intensity into the posture somehow."  Over and over and over.