How is your Monday?  I didn't want to wake up, and then I did and it was pouring rain, and then I got ready for work but was late, and then there was no parking anywhere, so I had to park in a different parking lot, and now just wish I was still in bed. 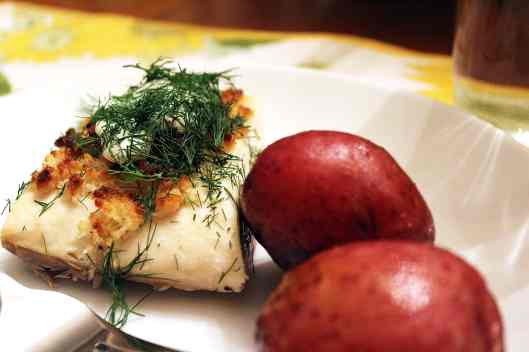 At least I have you guys.

The thing is, though, that we had a busy summer.  We keep thinking it'll slow down now that we're married, but, um.....it's not quite happening yet?

We DID, though, watch 1.5 seasons of Breaking Bad this weekend and HOLYOMG TOTES OBSESSED. Can't stop won't stop is ALL I CAN SAY.  I'm so glad I'm not doing school this semester.  Or at least this week, which is the amount of time it'll take us to finish this EPIC series.

Also.  Aaron Paul.  The two-first-names thing aside....I want him to be my second husband.  Is it too early to start planning my next wedding?

ANYWAY.  Back to this whole busy-summer thing.  We were so busy that I forgot this here blog's birthday!

That's, like, a cardinal sin of blogging I think.

ANYWAY.  Again.  In July FunnyLove had it's second birthday, and I gotta say....we've come a long way, haven't we!  We awkwardly told you that we started this blog to explore our relationship, then about five seconds later I wrote one awful recipe and decided to write morebetter recipes because....it was fun. 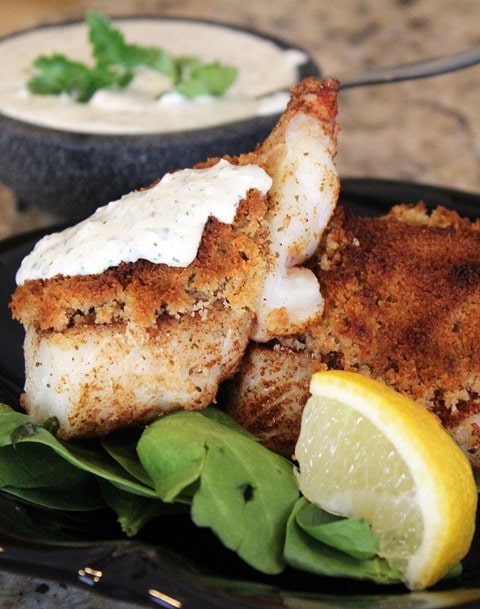 So, this relationship blog turned into more of a food blog, with the occasional embarrassing story and life update thrown in.

It's been fun, hasn't it!  The last year especially has been a blast.  HuffPost picked up this cute little recipe that I'm SO still obsessed with, and we've made lots of other fun new friends on the interwebz. 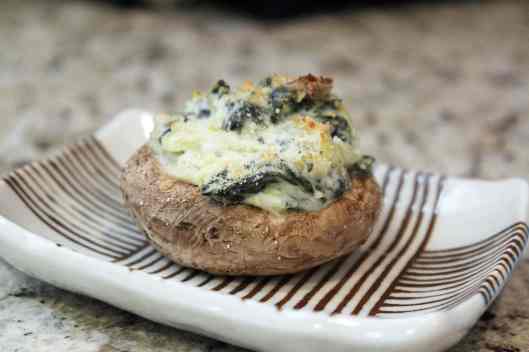 So, because it's Monday, we're going to have a recap of the 5 most-read FunnyLove posts in the last year, in case you missed them.  They all happen to be recipes because....we write those the most?  That's probably it.  I'm quite good at analytics.

Here they are, starting with #5:

These guys were featured in that fun Fox News Magazine article, and I couldn't be more excited for a VEGGIE burger that's this simple to be included!  Make these soon.  Please. 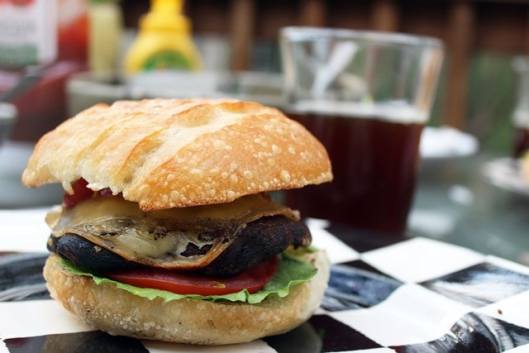 I'm seeing a theme here - y'all love easy Asian stuff.  Is there a twin joke somewhere in there?  Probz.  This side dish, though not especially beautiful, is delicious and goes with any weeknight meal. 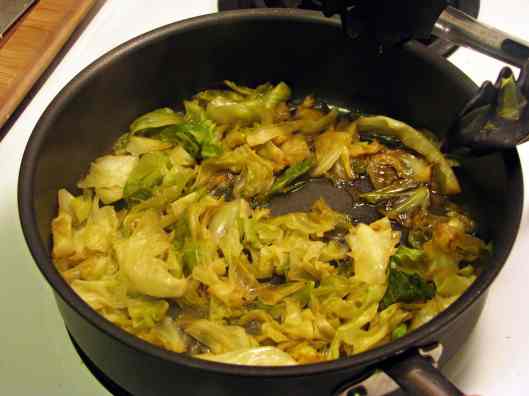 Another Asian side!  I love this one too, and sub peppers a lot of the time.  It's great for this time of year when zucchini is kind of everywhere. 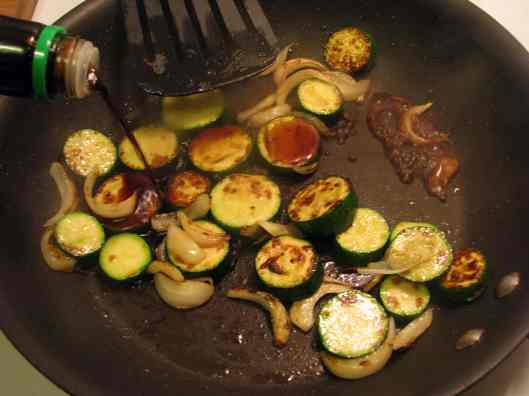 This is one of the FLB ALL-TIME FAVS, and for good reason.  It's incredibly delicious, and special enough for a fun dinner in while not being intimidating.  Please do not fear the fish. 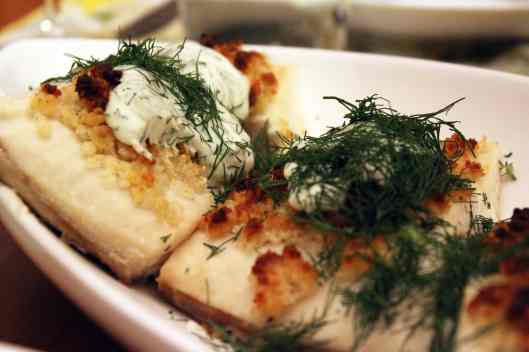 I knew it.  You guys are KILLING this post recently, which is awfully embarrassing because the photography is just...not there....but it's super easy, super delicious, and we have Pinterest to thank for sharing this one with all of you guys! 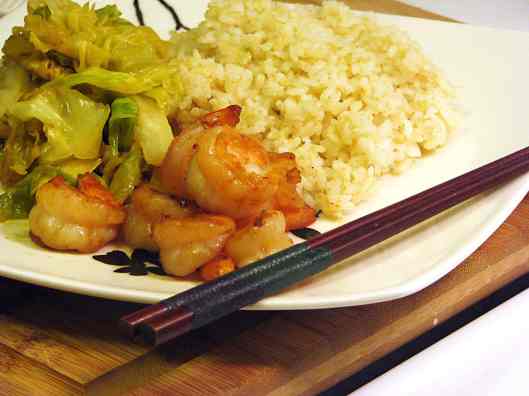 So there we have it.  Should I be concerned that you people like seafood and veggies more than meat and cheese? SAY IT ISN'T SO.

I like seafood and veggies too, so maybe that's why we're friends.

Thanks for a great second year!  What shall we do with FunnyLove year 3?