We were in the path of totality! 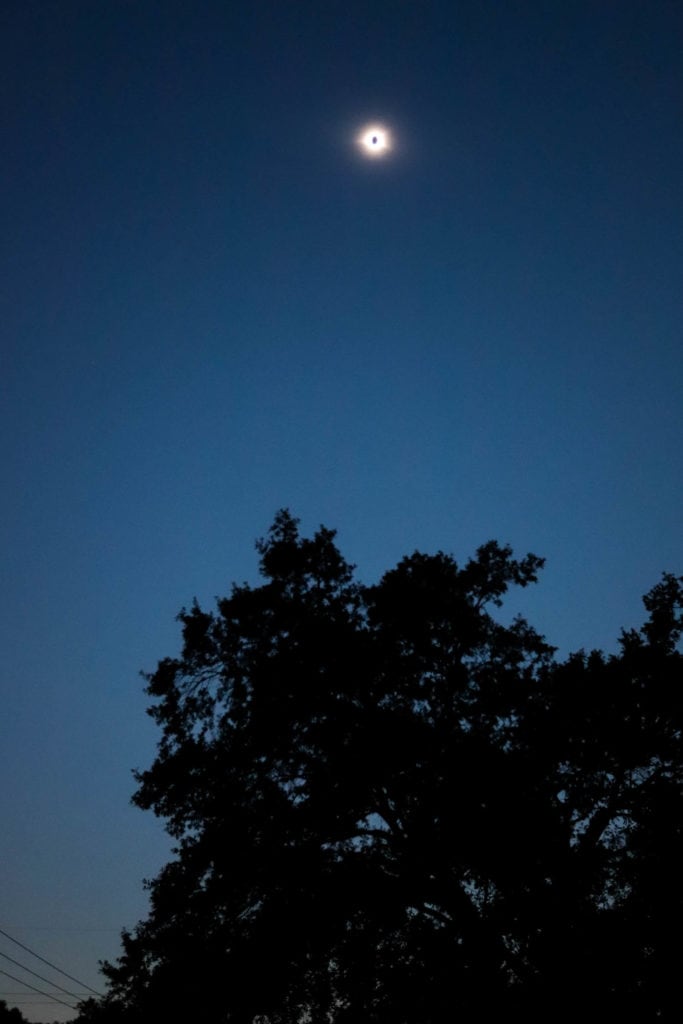 Which, if you know anything, was an excuse to not work for most of the day and have wine before 3pm.  Because of course it was. For me, it was also an excuse to very rudimentarily (?) play with my new camera, which I got to do for all of 2 minutes because I was paranoid that if I shot anything but the actual dark part my lens would be burned like my eyes.

This was because the internet told me that could happen and I didn't get out to get a solar filter because I will literally never need one again.

Honestly, the lead up to the eclipse felt like preparing for the 4th of July.  Parties in restaurants and bars, other businesses closing, people taking off work, all fun stuff, but I wasn't quite prepared for how cool the basic nature piece of the eclipse would be.  We stayed home because a literal half a million extra people were in our tiny city, and our neighborhood friends came over for snacks and drinks and viewing.  The babies mostly stayed on the porch which pissed Beck off because she was like "of course I won't look at the sun but I want to LOOK GARDEN."  Her favorite thing. 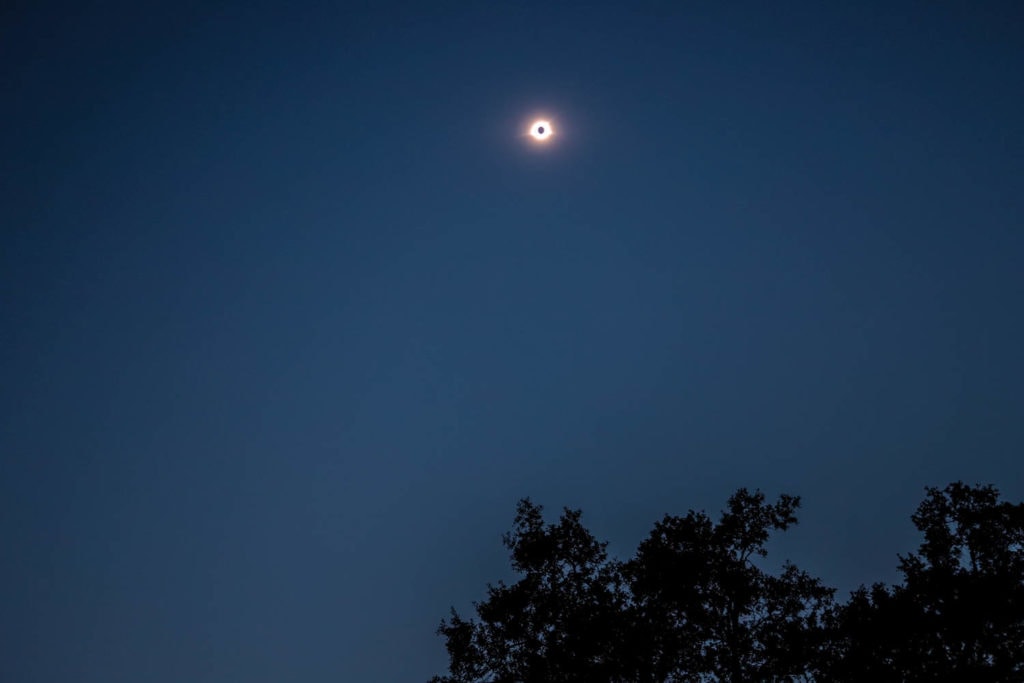 When totality came we had a few minutes of quiet and listening to the crickets, feeling the temperature drop, and it was just the neatest thing. Such a reminder that wonderful experiences can be 1. free, 2. natural, and 3. simple while being overwhelming all at once.  I'm still a little bit in awe. 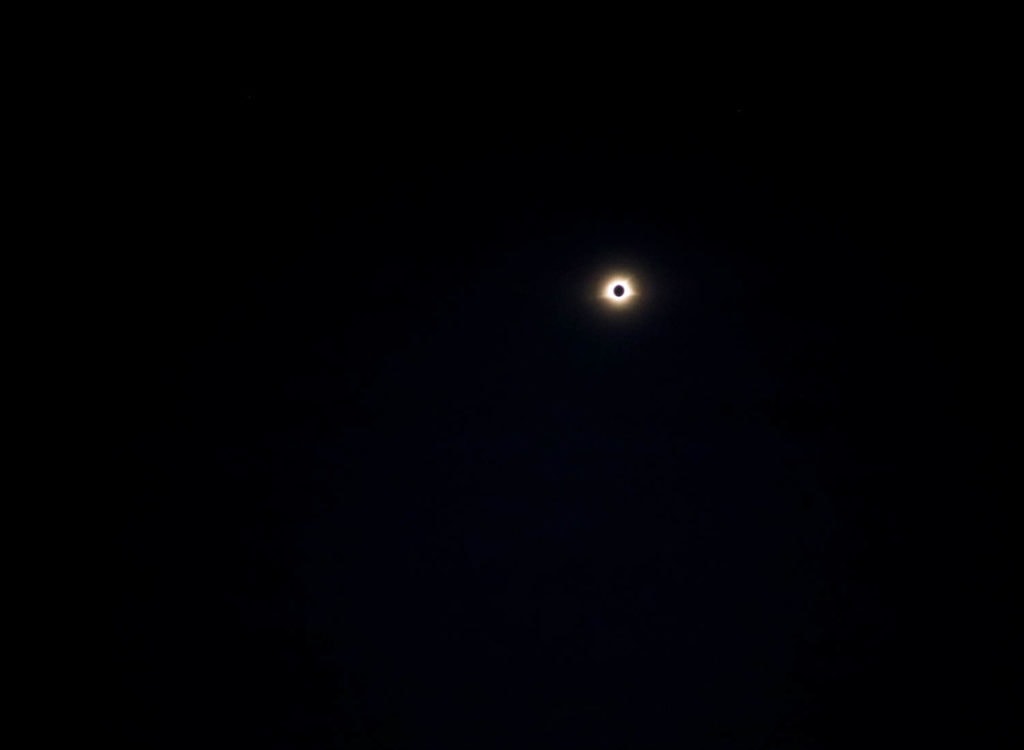 I also know now why so many people took the time to travel into the path of totality, and how lucky we were to be able to just run onto the yard for a quick peek between chatting with friends, and I'm already contemplating where we can travel to see the next total eclipse in 2024. 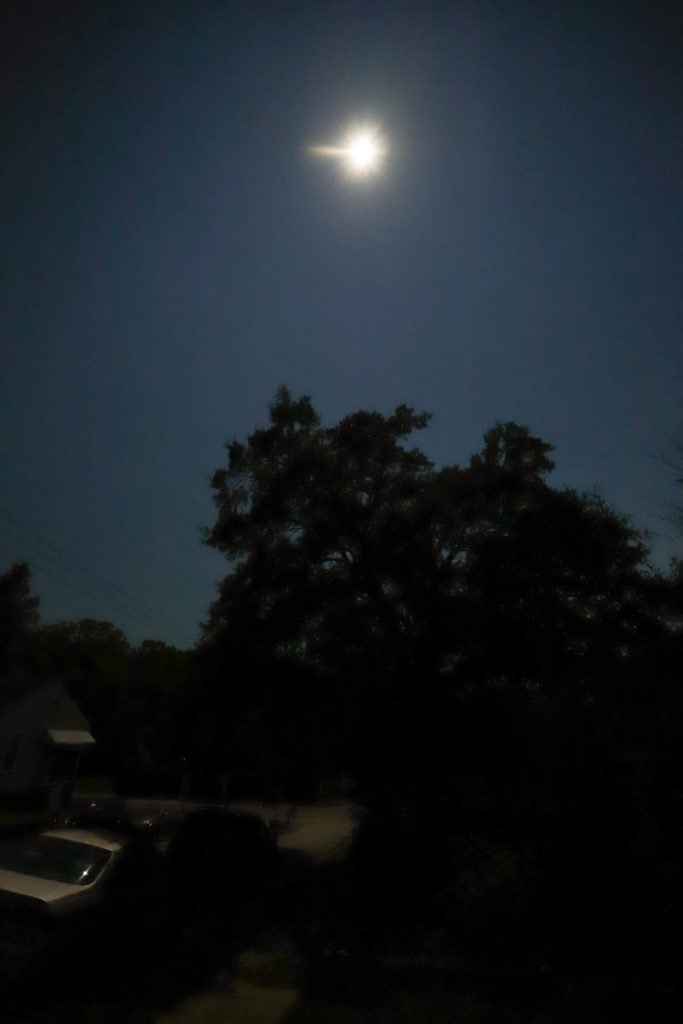 new camera! these pictures were taken with my Canon 6d mark ii.  I got a killer deal on this set of lenses.  Separately you can find them here and here.  This isn’t sponsored, maybe someday. 🙂