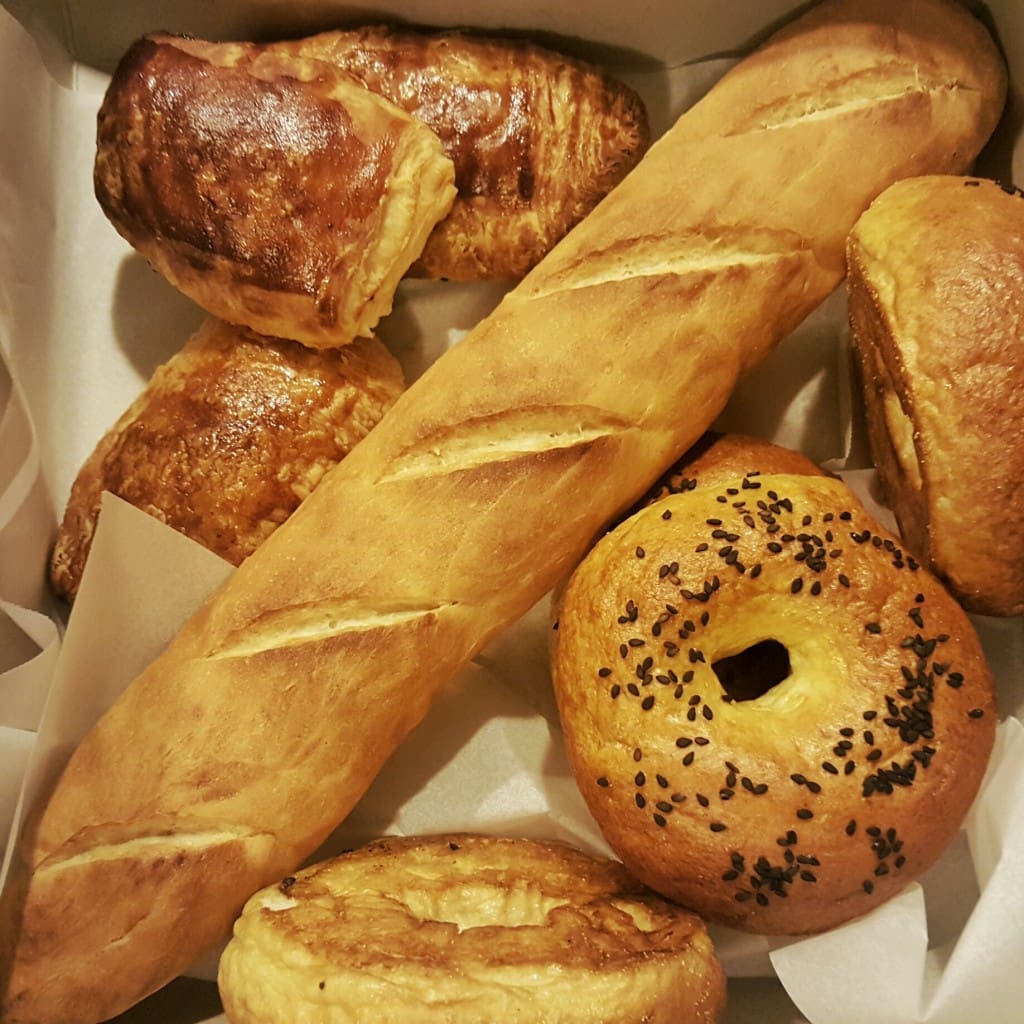 Guys I had the funniest conversation the other day.

I was hanging out with Jay and our friend Matt, the one raising money for Make-A-Wish, the one who will make you baked goods if you donate to his cause, and I was asking how his goal was coming.  And he's made it!  He's raised more money than his goal!

We laughed.  Because, um, no, obviously, but ALSO why would that prevent you from donating?  Do you think Matt reaching his goal means that all the kids in all the land have their wishes met?

So, if you haven't already, donate!  That picture up there is what he brought to us fresh from his oven for our donation, and no, I don't want to hear any of that eye rolling when it comes to be whining about not losing baby weight.  IT'S MATT'S FAULT.