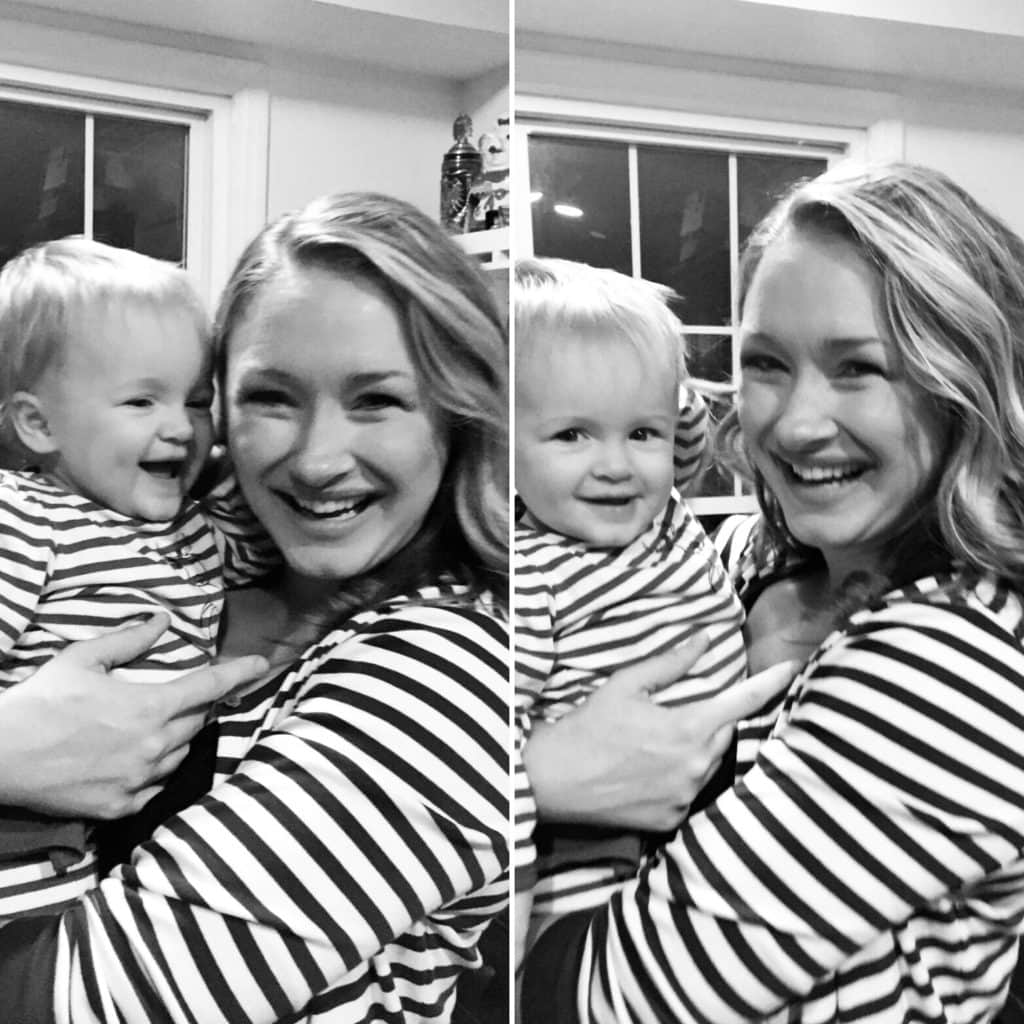 I love and hate New Year's.  It's SO nostalgic, you know?  So much to look back on, good or bad, it's still there in the ether.

Here was our year!

It's been one, that's for sure.