Guys, it's the last day of the year.  Can you even believe it?  It seems like five seconds ago that we were welcoming our neighbor's baby into the world and having a really quiet little NYE at our place with food and friends this time last year.  This year we're a family of THREE, we're having an even more quiet NYE, and it's been just the best year.  Also, as of about 6 weeks ago I was still writing 2014 on hospital forms, so let's see how long it takes 2016 to sink in!  Probably until 2020. 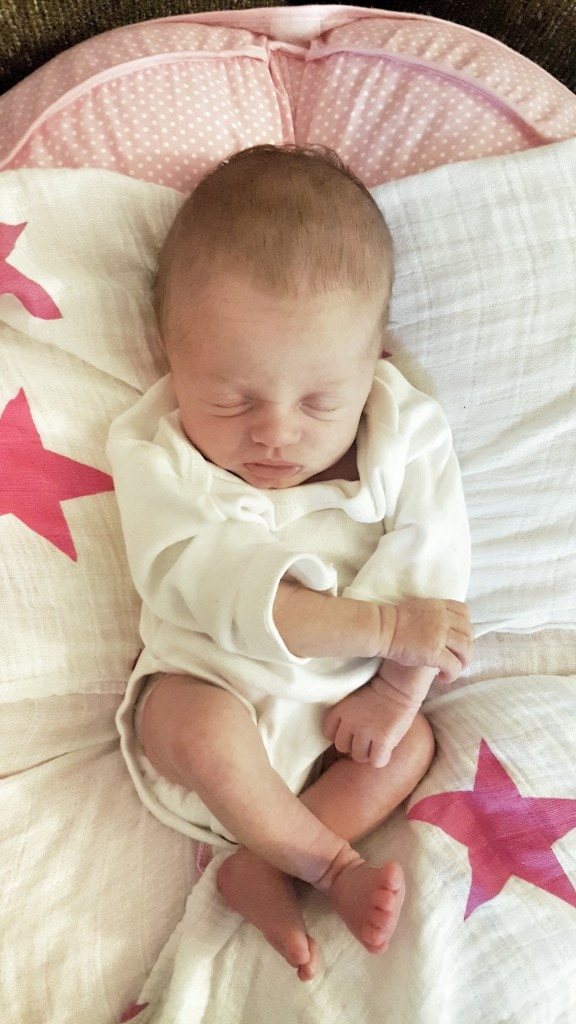 Here are some of my favorite memories of 2015:

Here's to another year in the books!  I have a feeling 2016 will be even better.