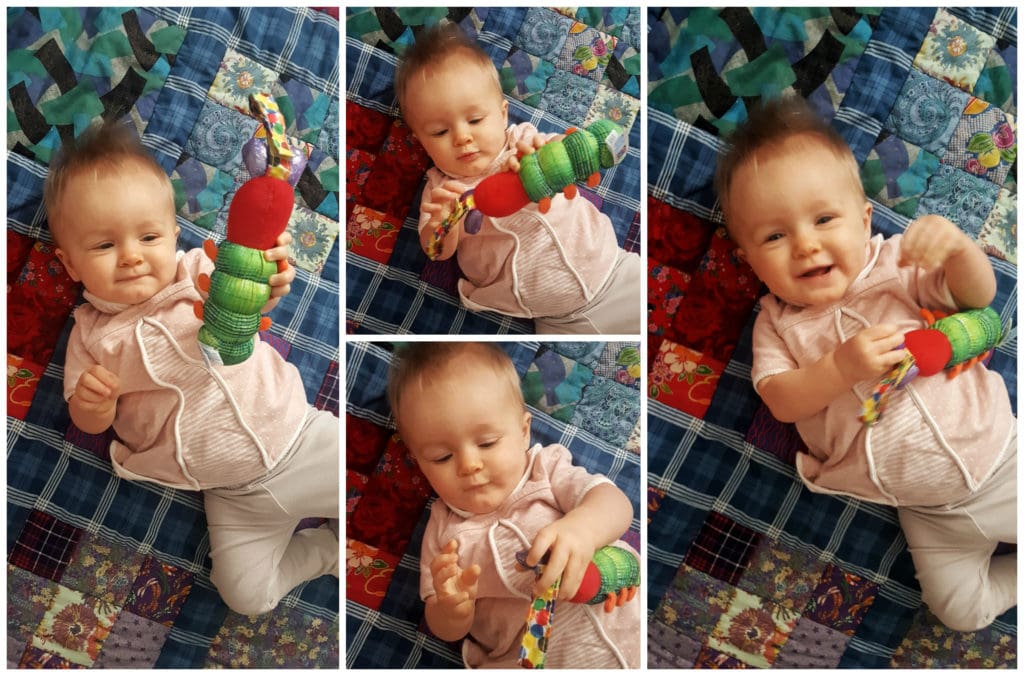 I teach prenatal yoga a few times per week, and recently one of my students said that she hates Buy Buy Baby because it's just so overwhelming.  I almost died.  I'm the polar opposite, though I definitely remember the feeling from when I was pregnant.  The truth is, most of the baby "gear" we talk about is used/necessary in the first 5 or so months of life.  But, there are still some items that we use a TON, so I thought I'd share them with you.  These are seriously things we just love, no sponsors or anything like that.  Some are repeats, some are new, but this is our everyday best.

So, that's it!  Everyday, useful items that we love.  I want to give it all away and have another baby so I can BUY MORE STUFF.  Because #murica, right?